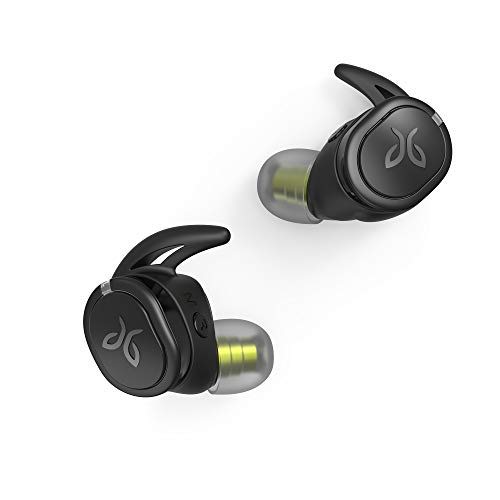 As for the Jaybird Run XT, it wasn't able to earn a top spot in any roundups from trusted sources that conduct their own hands-on testing. Nevertheless, it managed to impress reviewers at PCmag, Rtings, and Tom's Guide enough to make it onto their respective shortlists.

We also examined the available data to learn which sources liked these two Wireless Earphones best and found that the Shure SE112 (2014) managed to get its highest, 9, review score from AVForums, whereas the Jaybird Run XT got its best rating from PCmag - 8. 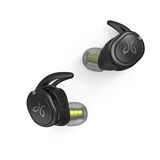 r/running
in "What do you guys Listen to if anything at all while running ?! Also, what kind of headphones?"
Last updated: 4 Apr 2019
See morefewer
Has average expert review score
7.3
Overall Avg. for Wireless Earphones
7.6
Avg. Review Score
Score

Highly Trusted Source
Depth of
analysis
Yes
In-house
Testing
Soundguys combines thorough hands-on testing with extensive research to provide its readers with some of the most trustworthy consumer information on audio tec...
Rated 7.2 out of 10
in “Best wired earbuds under $50”
Last updated: 30 Sep 2022