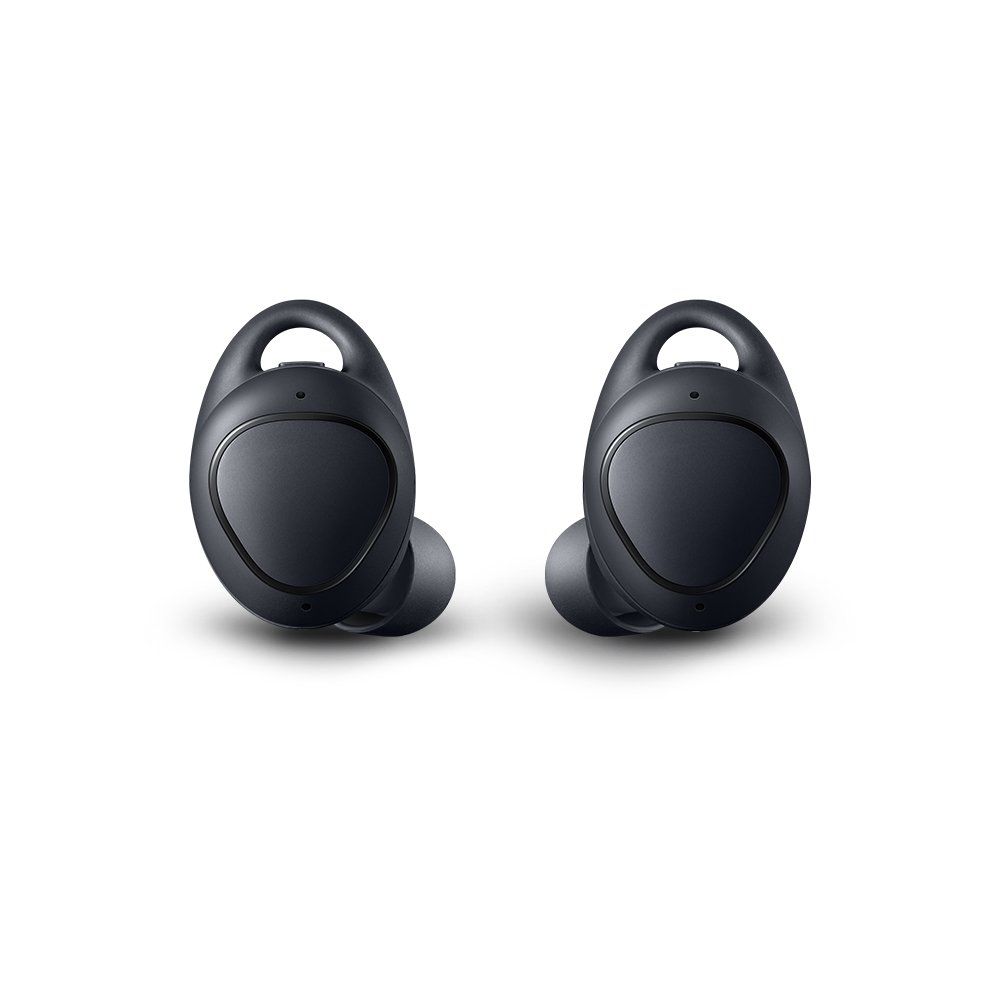 While the Samsung Gear Icon X (2018) wasn't able to make it to the very top of any roundups from sources that perform quality hands-on testing, it still got featured in a large number of them. What Hi-Fi?, The Verge, SoundGuys, Rtings, CNET, Techradar, and Android Authority have all deemed it worthy of a place on their respective shortlists.

As for the Shure SE112 (2014) - it was really well-received by reviewers at SoundGuys, a great source that's known for conducting high-quality in-depth testing. It performed great in its "Best earbuds under $50" roundup and was named its "Best Sound", which, on its own, makes it a product that warrants a closer look.

We conducted an analysis of all of the review data that we could find on these two products. First, we focused on sources that tested and rated both of them, like Digitaltrends, SoundGuys, and Techradar, and learned that they all showed a preference for the Shure SE112 (2014).

Then we took a look at the highest review scores that these two Earphones received. We found that the Samsung Gear Icon X (2018) managed to earn a rating of 8.7 from zdnet.com, whereas the Shure SE112 (2014) got its highest, 9, score from reviewers at AVForums.

Lastly, in order to better compare them to the rest of their competition, we averaged out their review scores. The Shure SE112 (2014) managed to get 7.8 out of 10 - considerably better than the 7.3 review average of Earphones in general - whereas the Samsung Gear Icon X (2018) earned 7.3 points.

It should be said that doing a direct Samsung Gear Icon X (2018) vs. Shure SE112 (2014) comparison might not be entirely fair due to the difference in their prices - some sources don't put much weight on value for money and thus tend to give better review scores to more expensive products. 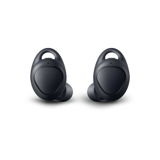