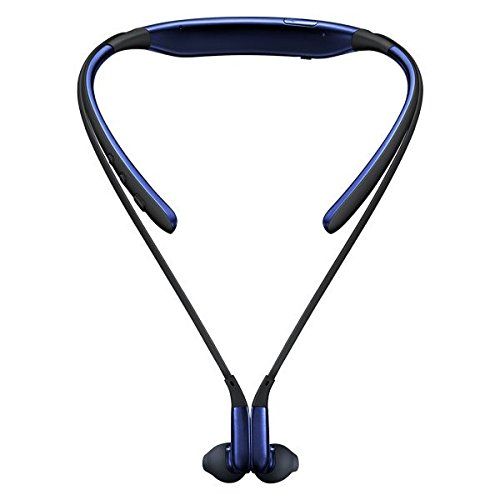 Neither the Shure SE112 (2014) nor the Samsung Level U (2015) is worth your money. We strongly recommend that you take a look at some other Canal Earphones at the $55 budget range.

As for the Samsung Level U (2015) - PCmag, a source that conducts reliable hands-on testing, has featured it in its Samsung Level U Wireless Headphones Review roundup. However, it didn't make it to any of the top spots.

We tried doing a direct Shure SE112 (2014) vs. Samsung Level U (2015) review score comparison but couldn't find any sources that tested both.

Next, we took a look at which sources liked them best and found that the Shure SE112 (2014) most impressed the reviewers at AVForums, who gave it a score of 9, whereas the Samsung Level U (2015) did best in its PCmag review - it scored 8 points. 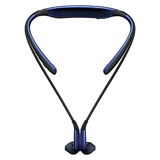