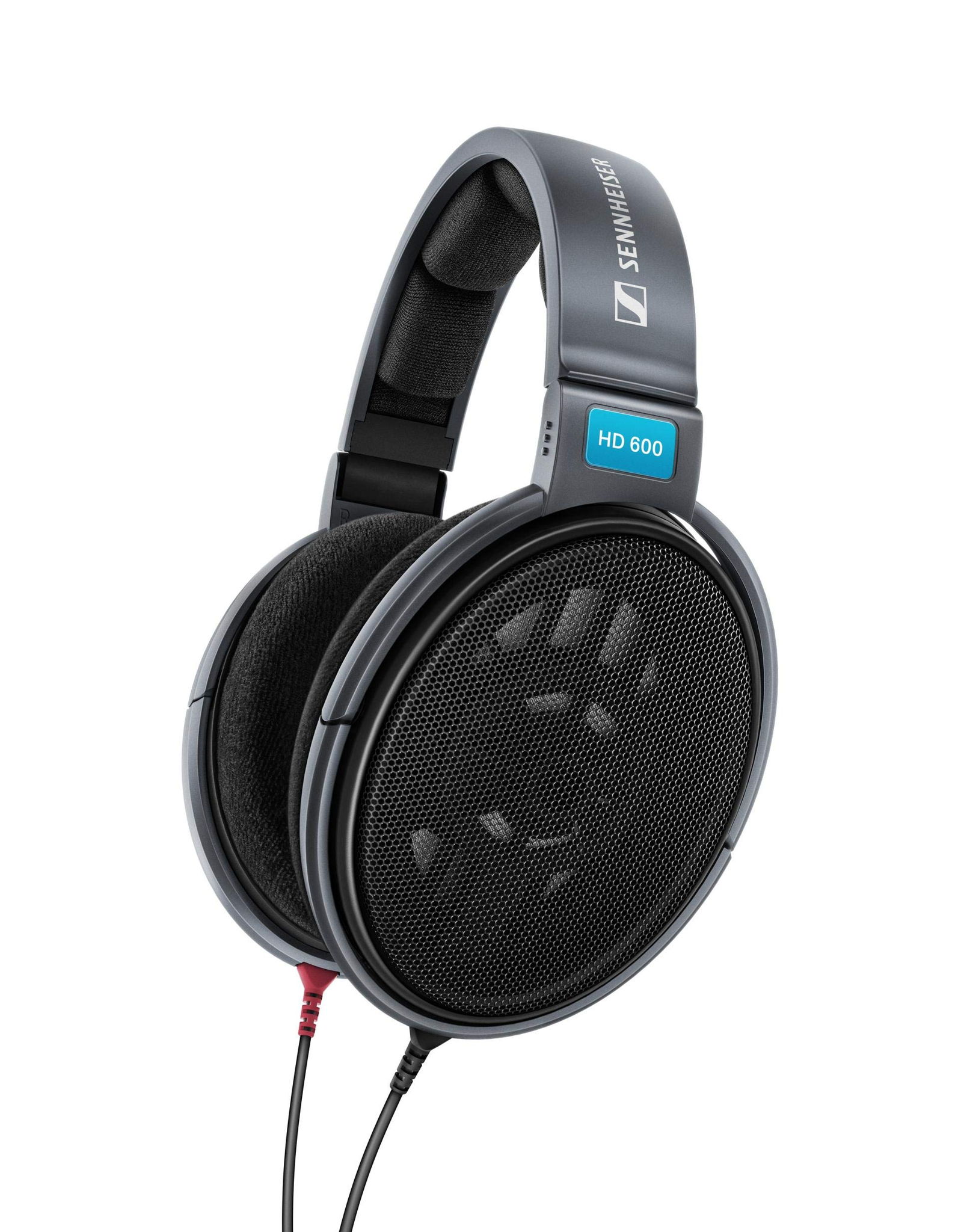 In either case, we suggest that you first take a look at some other options at the $290 and $400 price points before committing to one of these - it's likely that you'll be able to find some better alternatives.

The Sennheiser HD 600 (1997) was well-received by reviewers at Android Central, a trustworthy source that performs unbiased hands-on testing. It did great in their "Best Sennheiser Headphones in 2020" roundup - they named it their "Top Pick", which, by itself, suggests that it's a noteworthy product.

When we thoroughly analyzed their review scores, we learned that all of the sources that tested both Open-Back Headphones, including Head-fi, preferred the Sennheiser HD 600 (1997) over the Shure SRH1840 (2011).

Lastly, in order to better compare them to the rest of their competition, we averaged out their review scores. The Shure SRH1840 (2011) managed to get 8.9 out of 10 - considerably better than the 7.8 review average of Open-Back Headphones in general - whereas the Sennheiser HD 600 (1997) earned 7.8 points.

It should be said that doing a direct Sennheiser HD 600 (1997) vs. Shure SRH1840 (2011) comparison might not be entirely fair due to the difference in their prices - some sources don't put much weight on value for money and thus tend to give better review scores to more expensive products.

r/headphones
in "Connecting a headphone amp to an audio interface first VS directly to a laptop?"
Last updated: 14 May 2020

r/audioengineering
in "How do I treat my bedroom studio, to make it sound as best as I can?"
Last updated: 24 Nov 2019
Has average expert review score
7.9
Overall Avg. for Open-Back Headphones
7.8
Avg. Review Score
Score

Highly Trusted Source
Depth of
analysis
Yes
In-house
Testing
Rtings performs extensive hands-on testing under controlled laboratory conditions and is great at presenting its findings to the reader. It focuses on a rela...
Mentioned
in “The 8 Best Headphones - Summer 2020”
Last updated: a month ago
Recommended by trusted experts