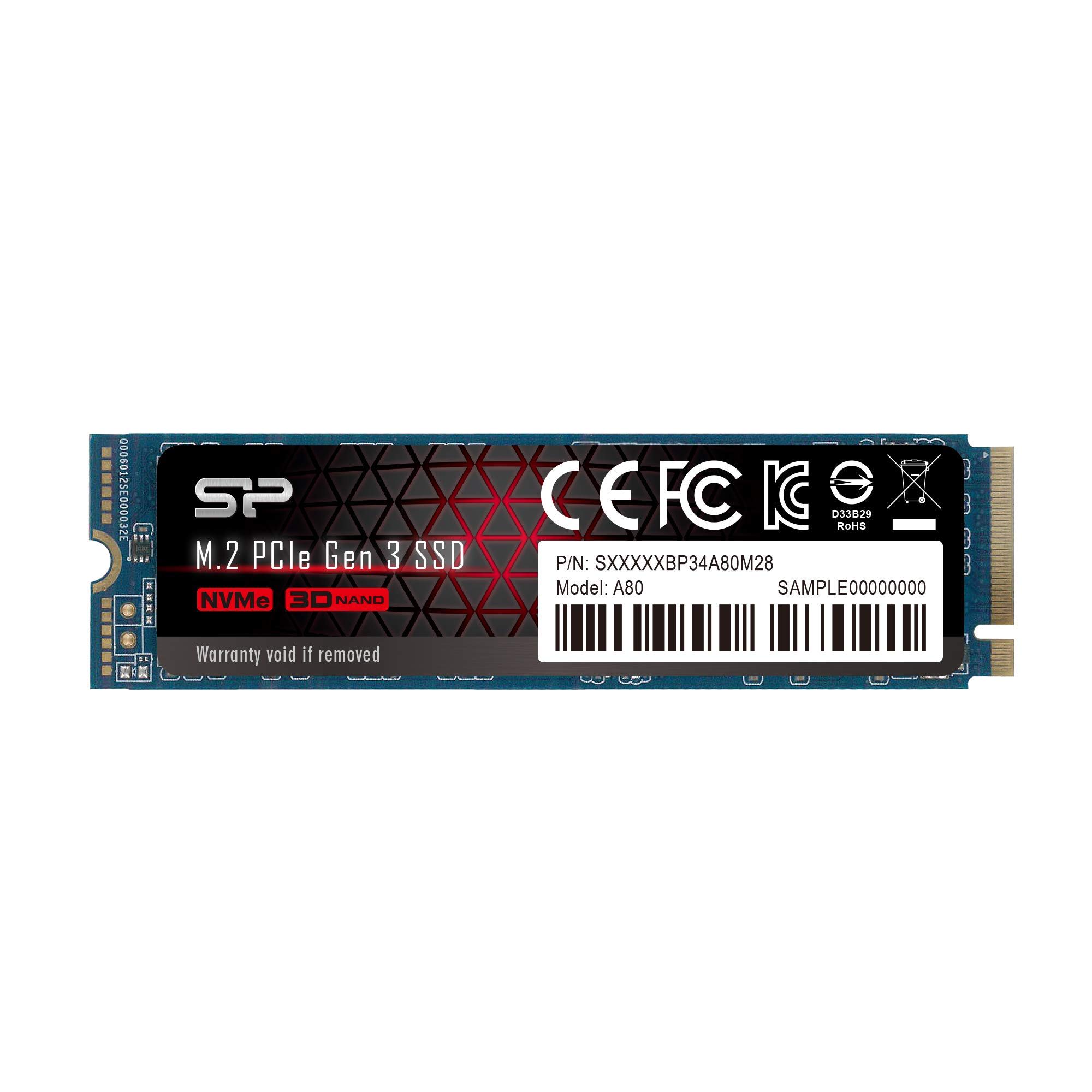 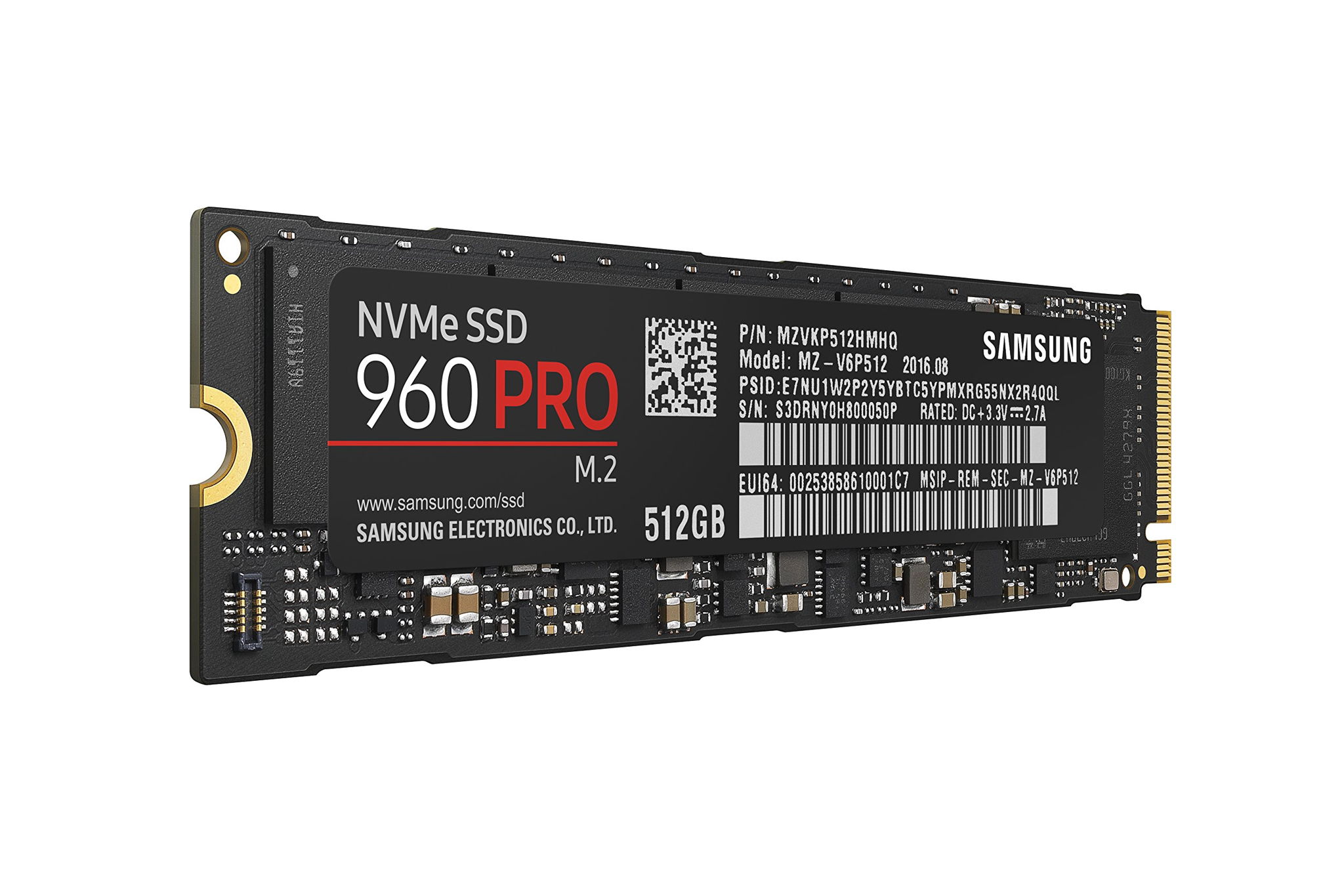 The Silicon Power P34A80 256GB makes for a mediocre Internal SSD and should be avoided by the majority of people.

In the case of the Samsung SSD 960 Pro 1TB, however, we were unable to find enough data to come to any meaningful conclusions.

If you're still interested in reading more about the Silicon Power P34A80 256GB, however, here's a quick summary of what we know about it:

We first examined which sources rated each of these best and found that the Silicon Power P34A80 256GB got its highest, 8, rating from Tom's Hardware, while the Samsung SSD 960 Pro 1TB earned its best, 10, score from Expert Reviews.

Lastly, we averaged out all of the reviews scores that we could find on these two products and compared them to other Internal SSDs on the market. We learned that both of them performed far better than most of their competitors - the overall review average earned by Internal SSDs being 7.8 out of 10, whereas the Silicon Power P34A80 256GB and Samsung SSD 960 Pro 1TB managed averages of 8.0 and 9.1 points, respectively.

Due to the difference in their prices, however, it's important to keep in mind that a direct Silicon Power P34A80 256GB vs. Samsung SSD 960 Pro 1TB comparison might not be entirely fair - some sources don't take value for money into account when assigning their scores and therefore have a tendency to rate more premium products better.