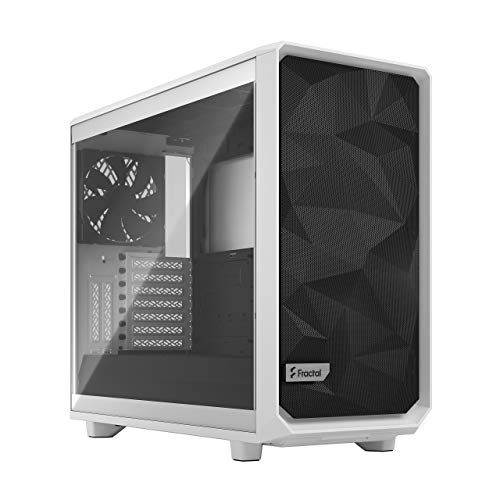 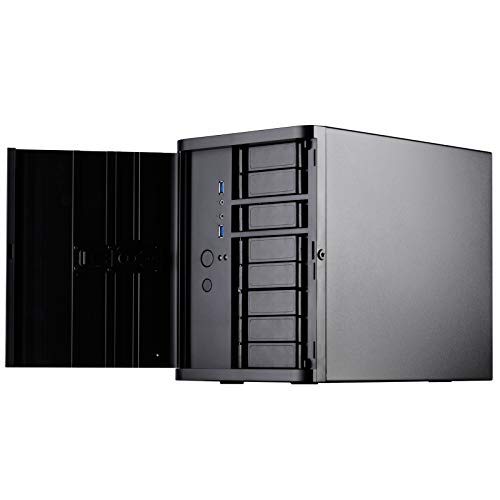 The Fractal Design Meshify 2 and the Silverstone DS380B Computer Case are decent Computer Cases at their respective price points, but don't manage to stand out from their direct competitors in any meaningful way. We suggest that you also look at some alternatives that can be found for around $170 or $560.

If you're still interested in learning a bit more about the Fractal Design Meshify 2 and the Silverstone DS380B Computer Case, however, read on for a summary of what we could gather about them:

MakeUseOf, a source known for its hands-on testing and objective methodology, had good things to say about the Fractal Design Meshify 2. It performed great in its "The 7 Best Gaming PC Cases" roundup and earned the "Ranked 2 out of 7" title.

As for the Silverstone DS380B Computer Case - Windows Central, a source that conducts reliable hands-on testing, has featured it in its Best Mini-ITX PC cases 2023 roundup. However, it didn't make it to any of the top spots. 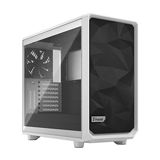 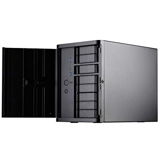