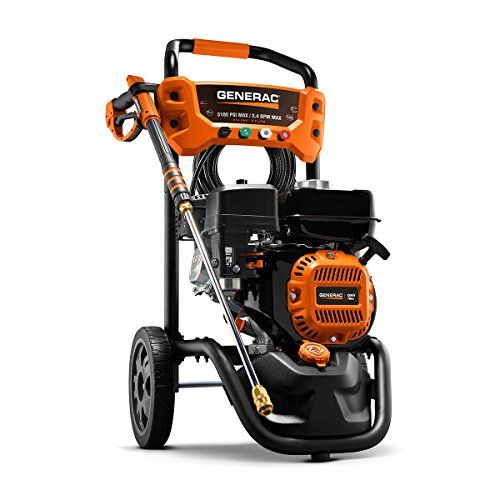 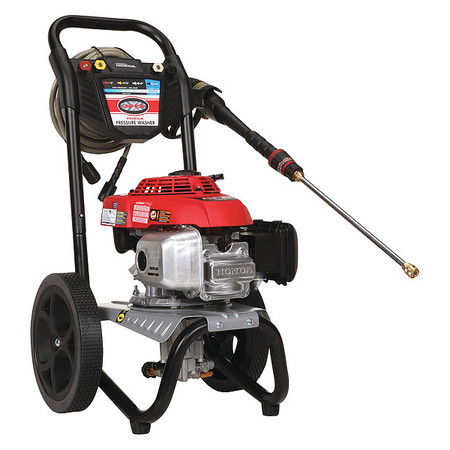 The Simpson Cleaning MS60773-S MegaShot (2800PSI/2.3GPM), however, is merely mediocre at its $370 asking price, when compared to similarly priced products, and won't satisfy the needs of most people.

In either case, we suggest that you first take a look at some other options at the $600 and $280 price points before committing to one of these - it's likely that you'll be able to find some better alternatives.

The Generac 6923 (3100PSI/2.4GPM) was loved by reviewers at Your Best Digs, a highly trusted source that performs reliable in-depth testing. It did great in its "The Best Pressure Washers" roundup where it was named its "2. Best gas pressure washer", which, in itself, makes it a product worth considering.

As for the Simpson Cleaning MS60773-S MegaShot (2800PSI/2.3GPM) - Wirecutter (NYTimes), a source that conducts reliable hands-on testing, has featured it in its The Best Pressure Washer roundup. However, it didn't make it to any of the top spots.

As a last step, we wanted to do a head-to-head Generac 6923 (3100PSI/2.4GPM) vs. Simpson Cleaning MS60773-S MegaShot (2800PSI/2.3GPM) comparison of their review performance but, unfortunately, weren't able to find any review ratings on either product. 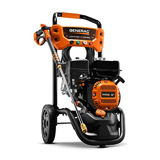 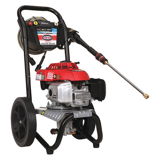 r/HomeImprovement
in "What to look for in a power washer?"
Last updated: 9 May 2020

r/AutoDetailing
in "What pressure washers do you guys recommend ?"
Last updated: 4 Jul 2020
Recommended by trusted experts

Runner Up
in “The Best Pressure Washers”
Last updated: 6 days ago
Recommended by trusted experts