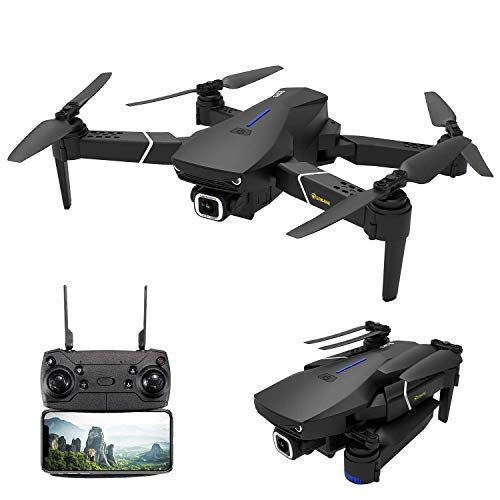 Gadget Review: Ranked #8 out of 10
gogazella.com: Runner Up 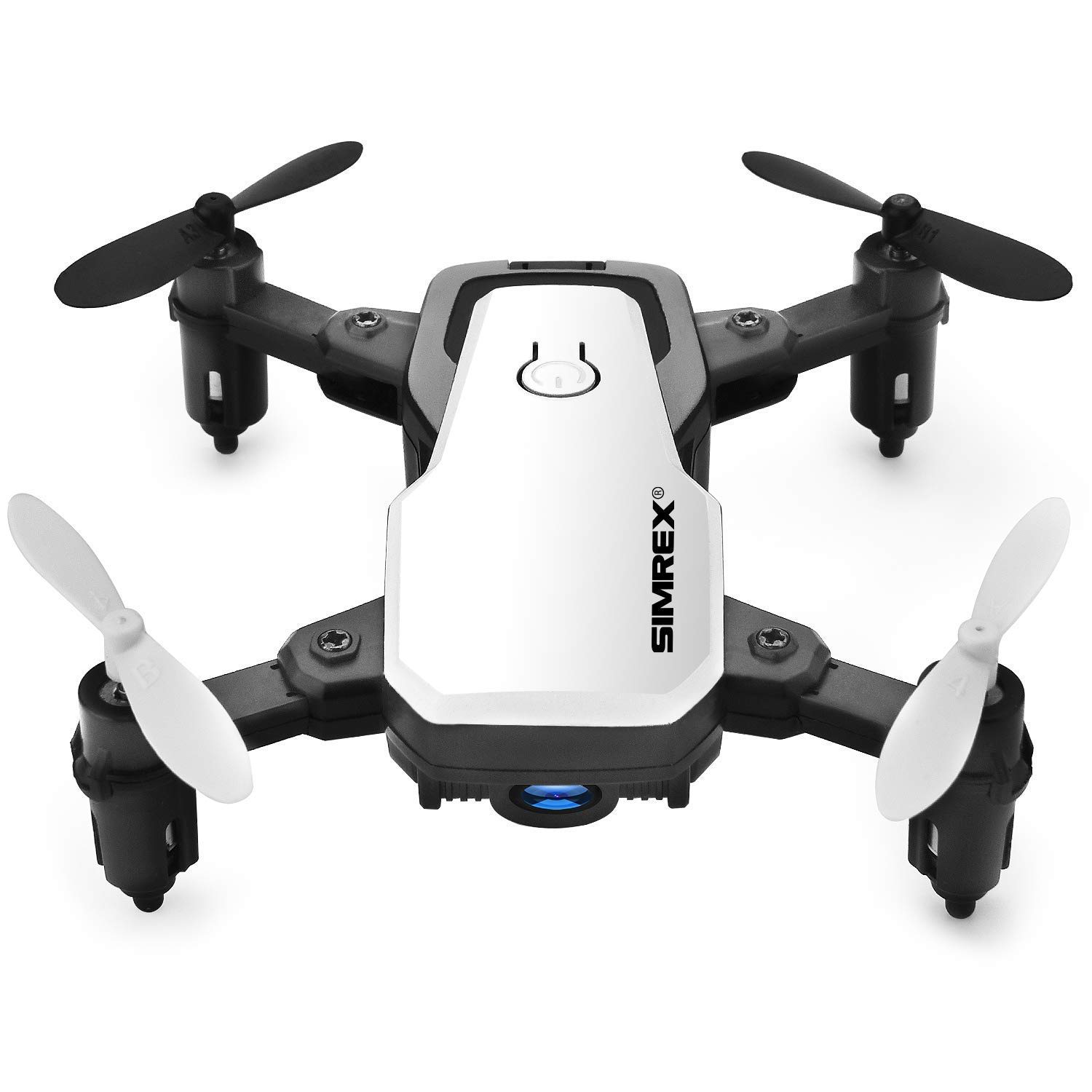 Digital Camera World: Ranked #8 out of 11

Techradar, a review site with a history of doing objective hands-on testing, has great things to say about the Eachine e520s. In fact, it's "A great option for more advanced beginners" in its "The best beginner drones for 2023: top flying cameras for new pilots" roundup, which points toward it being a good Drone.

Taking a look at the SIMREX X300C Mini Drone, it got featured in roundups from two reliable sources that conduct their own testing - Digital Camera World and The Independent - but it fell short of earning a top spot in either.

As a last step, we wanted to do a head-to-head Eachine e520s vs. SIMREX X300C Mini Drone comparison of their review performance but, unfortunately, weren't able to find any review ratings on either product. 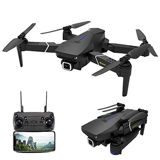 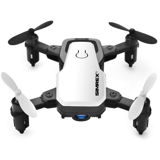 Runner Up
in “8 Best Mini Drones With A Built-In Camera (All Budgets)”
Last updated: 9 Aug 2022
geek.com
-
Depth of
analysis
No
In-house
Testing