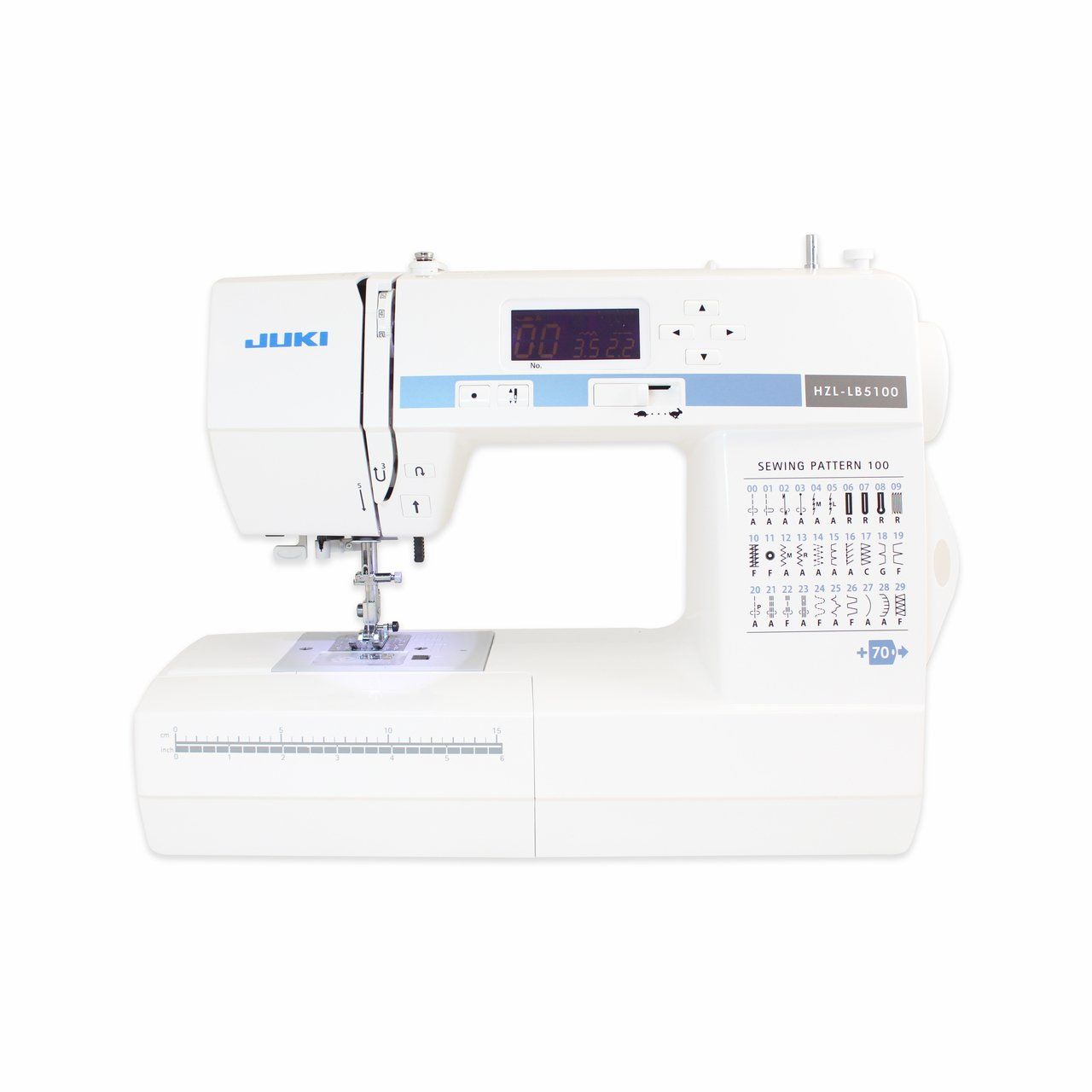 With that said, while they both should serve reasonably well, you might want to look into other options at the $400 and $180 price points - it's likely that there are some better alternatives available.

The JUKI HZL-LB5100 (2016) was loved by reviewers at Reviewed, a trustworthy source that performs objective hands-on testing. It did great in their "The Best Sewing Machines of 2021" roundup - in fact, they named it their "Best Upgrade". That, by itself, points toward it being a noteworthy Sewing Machine.

As for the Singer Heavy Duty 4432 Sewing Machine (2013) - it impressed reviewers at Expert Reviews, a trustworthy source that conducts solid hands-on testing. It did great in its "Best sewing machine 2021: Our favourite machines for every budget" roundup - in fact, it earned its "Best for curtains and heavyweight fabrics" title, which, on its own, indicates a certain level of quality.

Compared to all other Sewing Machines on the market, however, the JUKI HZL-LB5100 (2016) performed great. When averaged out, it earned a rating of 9.0 out of 10, which is much better than the 6.6 review average of Sewing Machines in general. 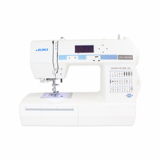 Runner Up
in “The Best Sewing Machines of 2021”
Last updated: 18 Dec 2020
Recommended by trusted experts

Best for curtains and heavyweight fabrics
in “Best sewing machine 2021: Our favourite machines for every budget”
Last updated: 16 Feb 2021