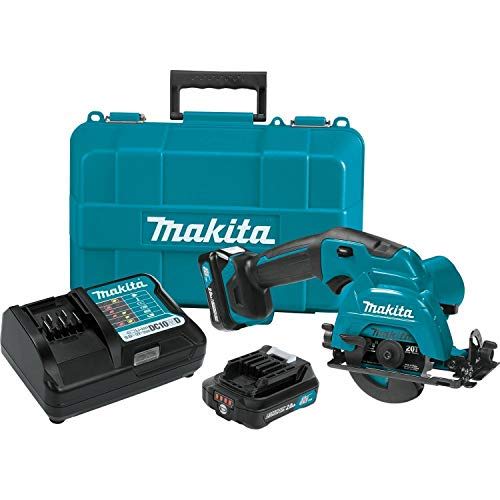 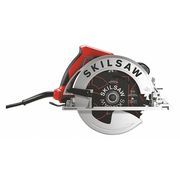 Both options make for good, if unremarkable, Circular Saws at the $130 budget range. While they should serve reasonably well, you might want to look into some other options at that price point.

If you're still interested in learning more about the Makita SH02 and SKILSAW SPT67WL-01 Circular Saw, however, we wrote-up what we know about them:

The Makita SH02 was loved by reviewers at The Spruce, a trustworthy source that performs objective hands-on testing. It did great in their "The 8 Best Circular Saws of 2022 Including Cordless and Pro" roundup - in fact, they named it their "Best Cordless". That, by itself, points toward it being a noteworthy Circular Saw.

As for the SKILSAW SPT67WL-01 Circular Saw - it impressed reviewers at The Spruce, a trustworthy source that conducts solid hands-on testing. It did great in its "The 8 Best Circular Saws of 2022 Including Cordless and Pro" roundup - in fact, it earned its "Ranked 1 out of 8" title, which, on its own, indicates a certain level of quality.

As a last step, we wanted to do a head-to-head Makita SH02 vs. SKILSAW SPT67WL-01 Circular Saw comparison of their review performance but, unfortunately, weren't able to find any review ratings on either product. 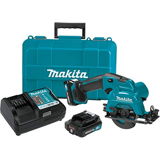 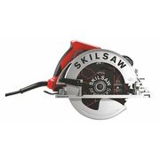 Best Cordless
in “The 8 Best Circular Saws of 2022 Including Cordless and Pro”
Last updated: 17 May 2022
thesawguy.com
-
Depth of
analysis
No
In-house
Testing