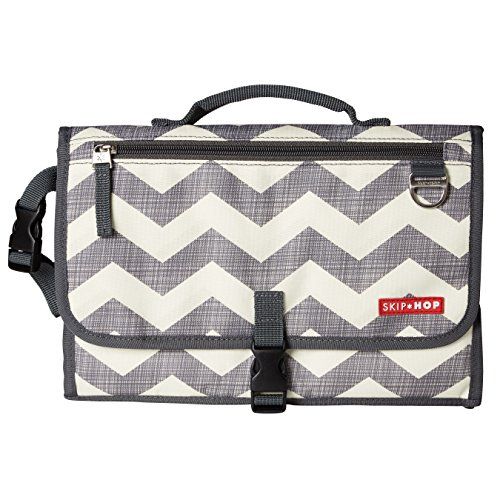 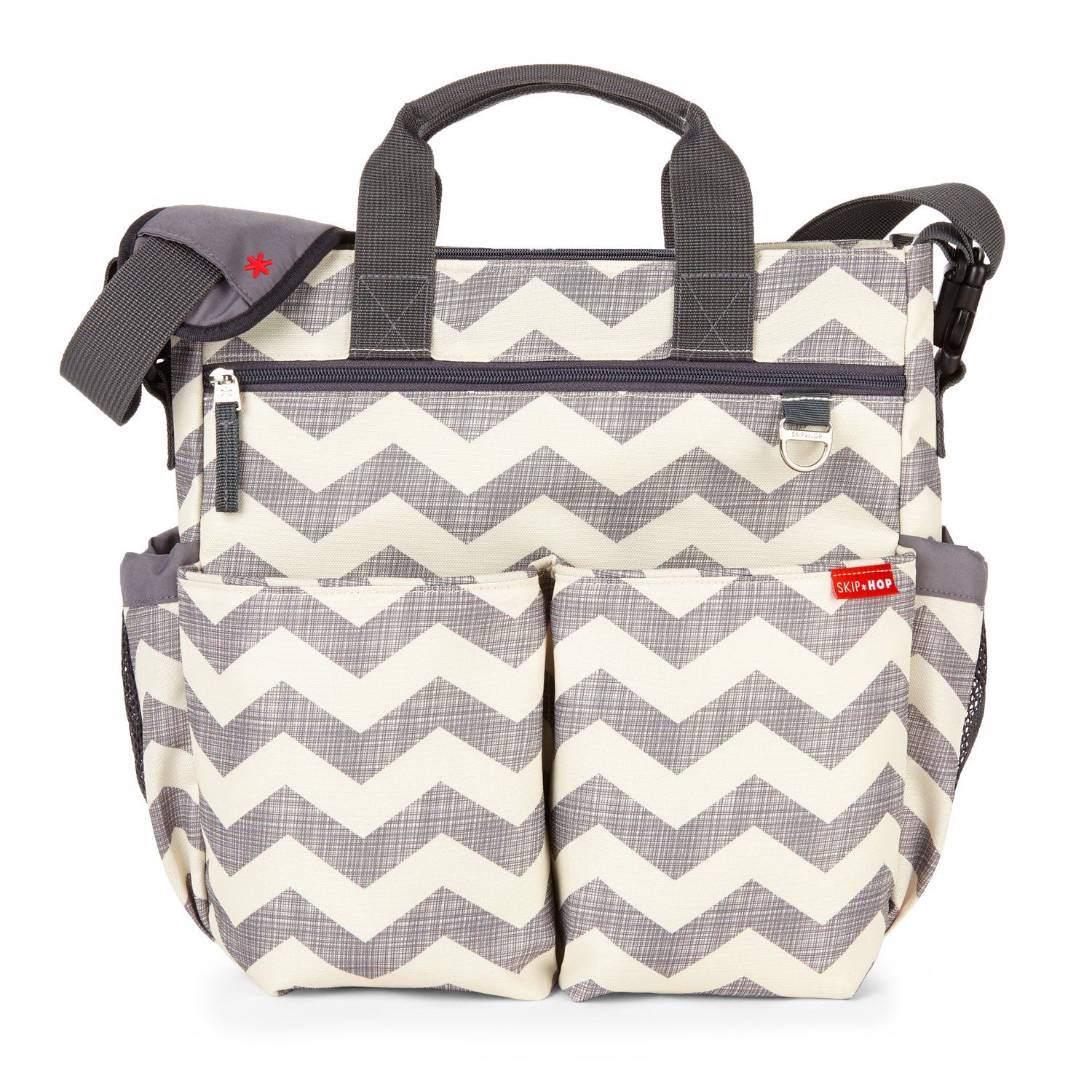 The SkipHop Grab & Go Pronto and SkipHop Duo Signature Diaper Bag (2014) make for very strong choices and are great Diaper Bags for their respective $22 and $112 asking prices. Depending on how much you're willing to spend, either of these options will serve you well.

The SkipHop Grab & Go Pronto was loved by reviewers at BabyGearLab, a highly trusted source that performs reliable in-depth testing. It did great in its "The 5 Best Diaper Bags" roundup where it was named its "Favorite Minimalist Solution", which, in itself, makes it a product worth considering.

Returning to the SkipHop Duo Signature Diaper Bag (2014), it managed to impress reviewers from some of the internet's most highly trusted sources, Your Best Digs and Wirecutter. It performed great in their hands-on roundups - it was named "Runner Up for Runner-Up Tote" by Your Best Digs and "Ranked 1 out of 6" by Wirecutter. That's quite an achievement, especially coming from such high-quality sources.

When we thoroughly analyzed their review scores, we learned that all of the sources that tested both Diaper Bags, including BabyGearLab, preferred the SkipHop Grab & Go Pronto over the SkipHop Duo Signature Diaper Bag (2014).

We also took a look at which sources they managed to impress the most. The SkipHop Grab & Go Pronto was liked best by BabyGearLab, which gave it a score of 9, while the SkipHop Duo Signature Diaper Bag (2014) got its highest, 2, score from BabyGearLab.

Lastly, in order to better compare them to their competition, we averaged out their review scores and found that the SkipHop Grab & Go Pronto got received considerably better than the majority of other Diaper Bags - it earned an average of 9.0 out of 10 points, compared to the 5.4 overall rating of other Diaper Bags - while the SkipHop Duo Signature Diaper Bag (2014) performed worse than most of its competitors, with its average review score of 2.0.

It's worth keeping in mind, however, that a direct SkipHop Grab & Go Pronto vs. SkipHop Duo Signature Diaper Bag (2014) comparison might not be realistic since they're priced differently and some sources have a tendency to review more expensive products better than cheaper ones. 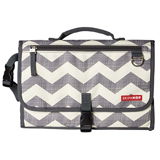 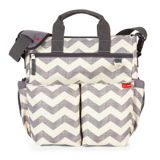 r/Embroidery
in "Where do you keep you projects in progress? Does someone else besides me use special bag for that?"
Last updated: 28 Oct 2019

r/beyondthebump
in "My once every few days pooper now poops every day. I don’t like it"
Last updated: 27 Mar 2019

r/onebag
in "Any suggestions for turning your backpack into a diaper bag?"
Last updated: 3 Nov 2018

r/beyondthebump
in "Which infant-specific gear did you actually use?"
Last updated: 31 May 2020
See morefewer
Reddit Threads (1)

Runner Up
in “How I’d Redo My Baby Registry: With a ‘Breathe-Through’ Crib Mattress and an Ergonomic High Chair”
Last updated: 18 Mar 2021

Trusted Source
Depth of
analysis
Yes
In-house
Testing
Ranked #34 out of 38
in “38 Best Gifts for Parents That Are Useful and Unique”
Last updated: 19 Nov 2022

verywellfamily.com
-
Depth of
analysis
No
In-house
Testing
Mentioned
in “The 10 Best Changing Pads of 2023”
Last updated: 18 days ago