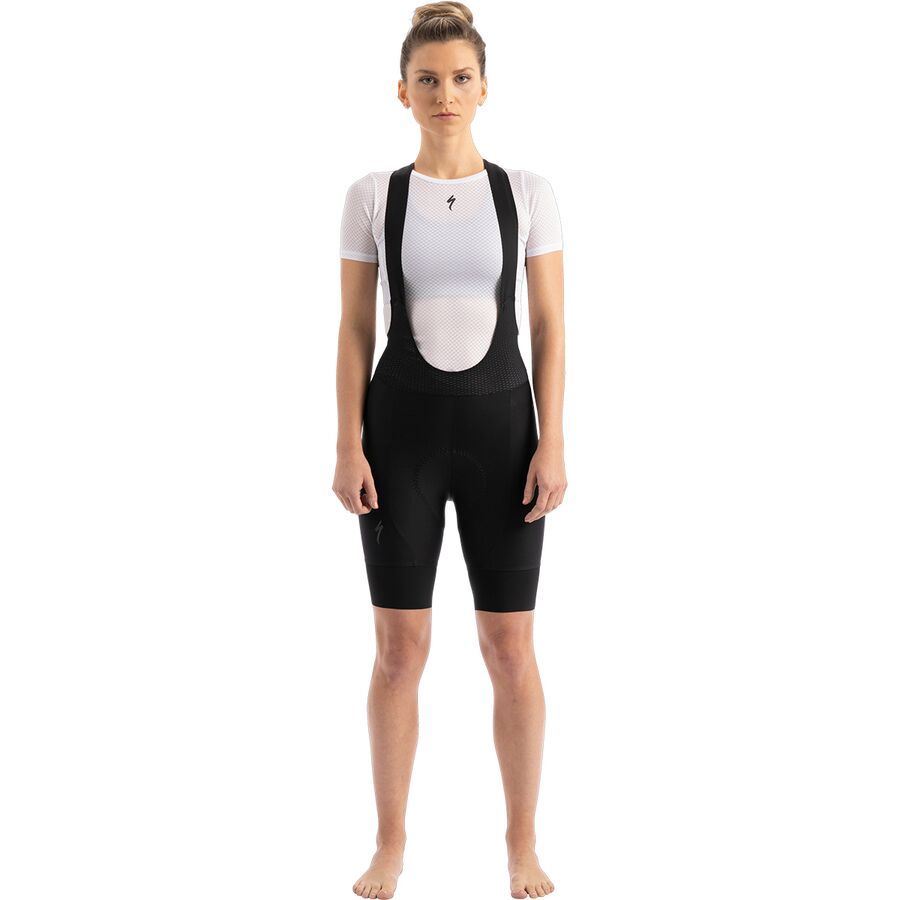 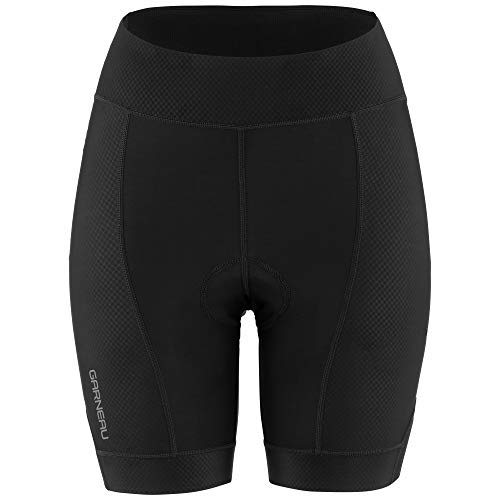 The SL R Bib Short - Women's is a great Cycling Short for its $143 asking price.

The Louis Garneau Optimum - Women's, on the other hand, is not worth its $59 price tag and should be avoided by most people. We strongly suggest that you take a look at some better alternatives if you're considering spending around $40 on a Cycling Short.

The SL R Bib Short - Women's was loved by reviewers at cyclingweekly.com, a highly trusted source that performs reliable in-depth testing. It did great in its "Best women's cycling shorts reviewed" roundup where it was named its "Best women's shorts for balancing performance and practicalities of bike riding.", which, in itself, makes it a product worth considering.

As for the Louis Garneau Optimum - Women's - it wasn't considered to be a good enough purchase to earn a spot in any roundups conducted by sources that perform objective hands-on testing, which typically indicates that a product isn't worth its asking price.

As a last step, we wanted to do a head-to-head SL R Bib Short - Women's vs. Louis Garneau Optimum - Women's comparison of their review performance but, unfortunately, weren't able to find any review ratings on either product. 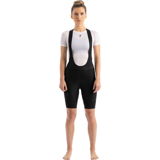 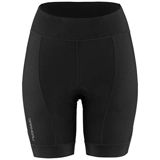