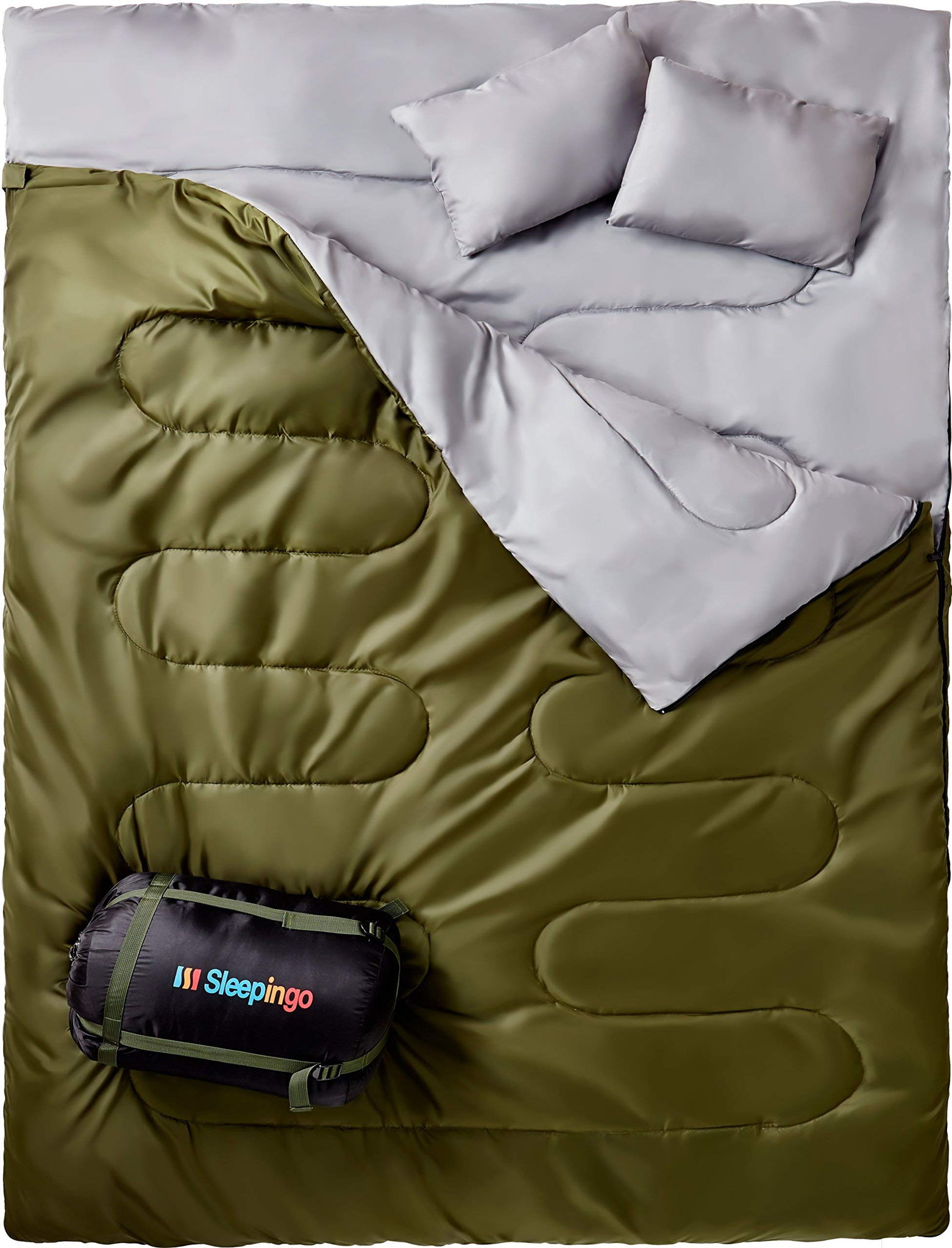 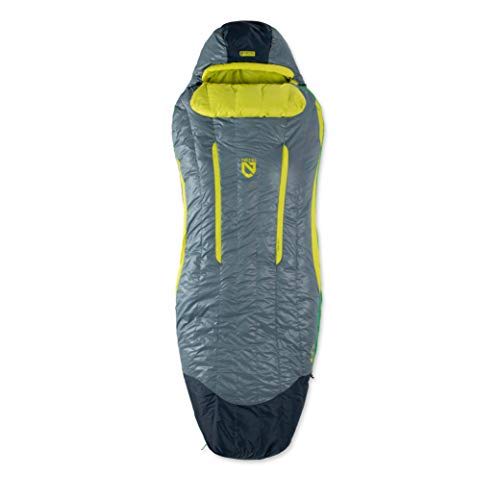 While the Sleepingo Double Sleeping Bag makes for a fairly good Summer Sleeping Bag for people with a $60 budget, we weren't able to find enough data on the Nemo Disco 30 Sleeping Bag to come to any reliable conclusions.

In either case, we suggest that you look at some other options at the $60 and $230 budget ranges before committing to one of these.

If you'd nonetheless like to learn more about the Sleepingo Double Sleeping Bag and Nemo Disco 30 Sleeping Bag, however, we wrote a summary of what we know about them:

The Sleepingo Double Sleeping Bag was loved by reviewers at OutdoorGearLab, a highly trusted source that performs reliable in-depth testing. It did great in its "Best Budget Sleeping Bag for Adults" roundup where it was named its "Basic Double Bag", which, in itself, makes it a product worth considering. 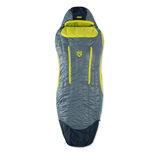 Best Overall
in “The Best Sleeping Bags on Amazon, According to Hyperenthusiastic Reviewers”
Last updated: 30 Apr 2019