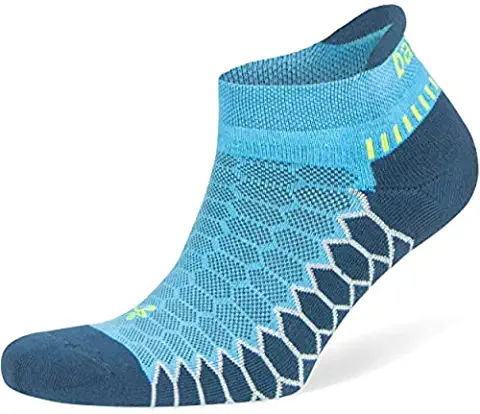 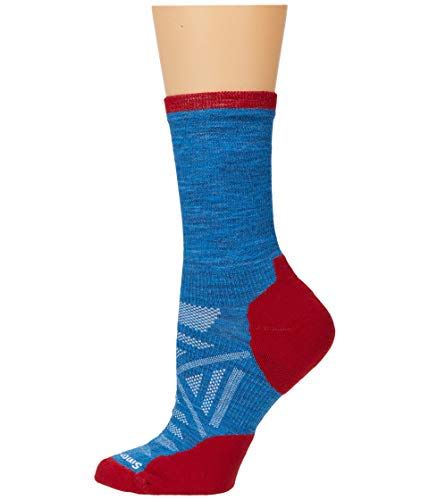 CNET: Good for: The friend who can't run with cold feet

The Balega Silver No Show is widely considered to be a great Running Socks at its $15 budget. The SmartWool PhD Run Cold Weather Mid Crew Socks, however, while also a good product at this price point, doesn't stack up against its competitors quite as well.

The Balega Silver No Show was loved by reviewers at OutdoorGearLab, a highly trusted source that performs reliable in-depth testing. It did great in its "Best Running Socks" roundup where it was named its "Best Bang for the Buck", which, in itself, makes it a product worth considering.

Returning to the SmartWool PhD Run Cold Weather Mid Crew Socks, CNET, a source that's known for its high-quality in-depth testing, has great things to say about it. In fact, it was named its "Good for: The friend who can't run with cold feet" in its "Patagonia, Yeti and more: Best wellness gifts for under $100" roundup, which is quite a feat.

r/SubredditSimulator
in "It’s 8am and immediately took 6 shots of vodka=?? Drugs have ruined my life:. What are you now?"
Last updated: 15 May 2020

r/running
in "Fellas, talk to me about your pants/underwear!"
Last updated: 15 Sep 2020
See morefewer
Reddit Threads (5)

r/running
in "What Are You Wearing Wednesday - Weekly Gear Thread"
Last updated: 1 May 2019

r/running
in "Month out from a Marathon, which socks are best bang for my buck (synthetic)?"
Last updated: 18 Apr 2019

Good for: The friend who can't run with cold feet
in “Patagonia, Yeti and more: Best wellness gifts for under $100”
Last updated: 21 Dec 2019