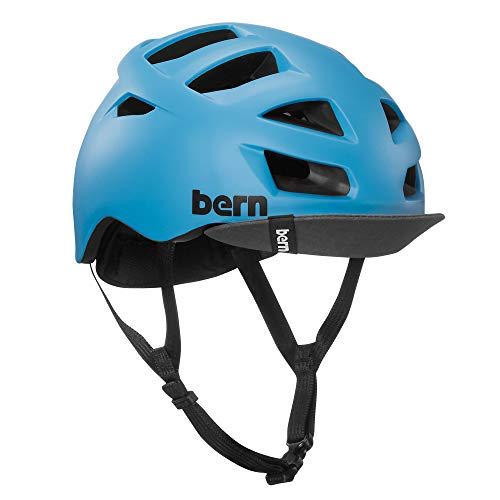 The Smith Convoy - Medium is widely considered to be a great Bike Helmet at its $60 budget. The Bern Allston, however, while also a good product at this price point, doesn't stack up against its competitors quite as well.

Switchback Travel, a source known for its hands-on testing and objective methodology, had good things to say about the Smith Convoy - Medium. It performed great in its "Best Mountain Bike Helmets of 2021" roundup and earned the "Best Budget Mountain Bike Helmet" title.

As for the Bern Allston - it impressed reviewers at Popular Mechanics, a trustworthy source that conducts solid hands-on testing. It did great in its "The Best Bike Helmets for Every Type of Cyclist" roundup - in fact, it earned its "Best for City Riders" title, which, on its own, indicates a certain level of quality. 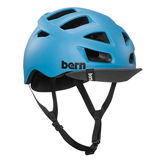 Highly Trusted Source
Depth of
analysis
Yes
In-house
Testing
OutdoorGearLab is one of the most highly trusted sources on everything related to outdoor activities. The site utilizes a very transparent and scientific appro...
Rated 8.0 out of 10
in “Best Mountain Bike Helmet of 2021”
Last updated: 7 Nov 2021

Highly Trusted Source
Depth of
analysis
Yes
In-house
Testing
Mentioned
in “The best mountain bike helmets you can buy for under £100 in 2020 - tried and tested”
Last updated: 30 Dec 2020
Recommended by trusted experts