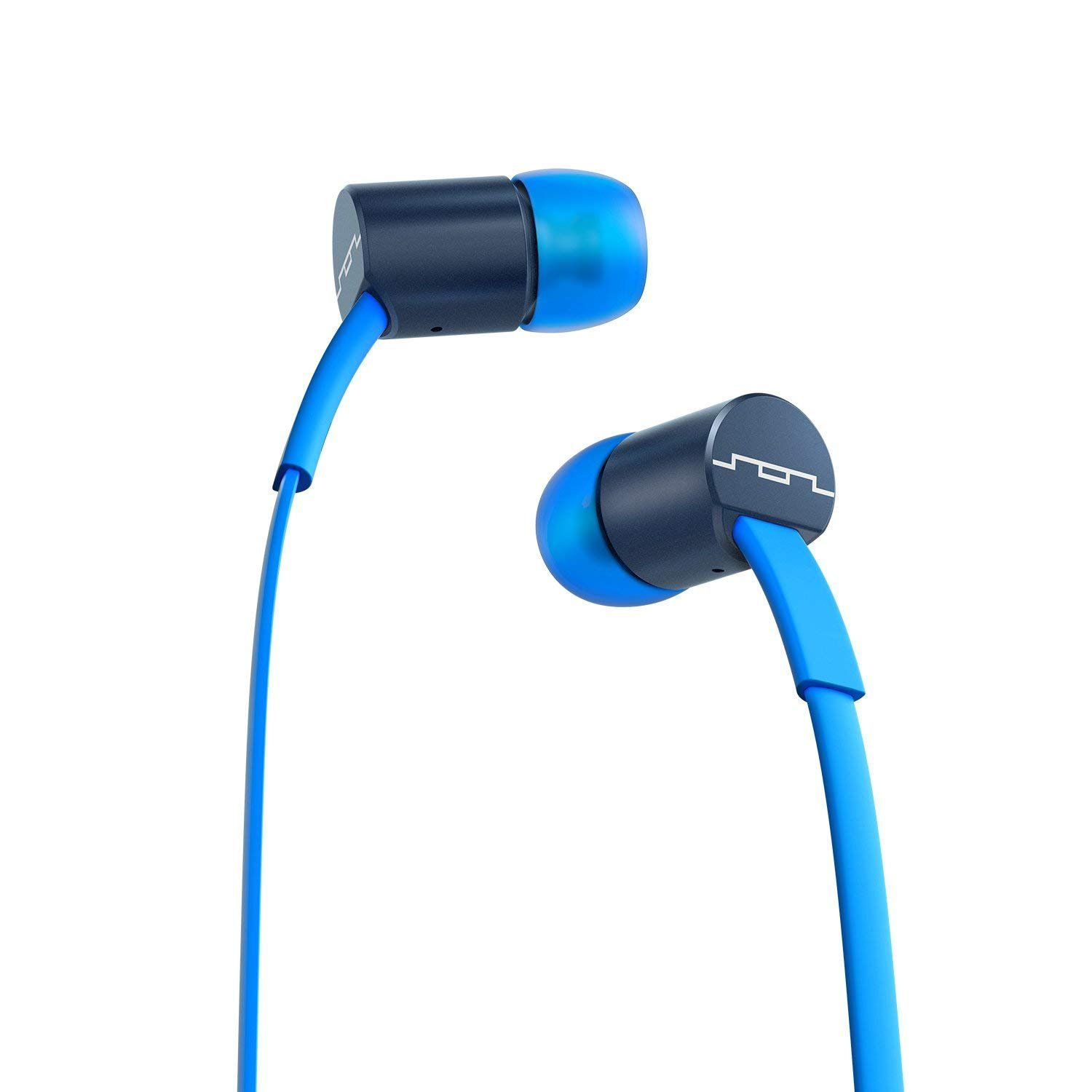 The Sol Republic Jax (2013) makes for a good, if unremarkable, Canal Earphone for people with a $35 budget.

The Samsung Level U (2015), however, is merely mediocre at its $62 asking price, when compared to similarly priced products, and won't satisfy the needs of most people.

If you're still interested in learning more about the Sol Republic Jax (2013) and Samsung Level U (2015), however, we wrote a summary of what we could find about them:

As for the Samsung Level U (2015) analysis - it impressed reviewers at Android Central, a source that's known for its objective testing and well-thought-out methodology - it performed great in its "Best Neckband Earbuds Under $100 in 2020" roundup and earned the "Best For Phone Calls" title.

We conducted an analysis of all of the review data that we could find on these two products. First, we focused on sources that tested and rated both of them, like PCmag and CNET, and learned that they all showed a preference for the Samsung Level U (2015).

Then we took a look at the highest review scores that these two Canal Earphones received. We found that the Sol Republic Jax (2013) managed to earn a rating of 7.2 from CNET, whereas the Samsung Level U (2015) got its highest, 8, score from reviewers at PCmag.

Lastly, in order to better compare them to the rest of their competition, we averaged out their review scores. The Samsung Level U (2015) managed to get 7.6 out of 10 - considerably better than the 7.4 review average of Canal Earphones in general - whereas the Sol Republic Jax (2013) earned 7.1 points.

It should be said that doing a direct Sol Republic Jax (2013) vs. Samsung Level U (2015) comparison might not be entirely fair due to the difference in their prices - some sources don't put much weight on value for money and thus tend to give better review scores to more expensive products. 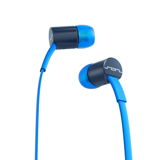 Best Overall
in “The best cheap earbuds in 2020”
Last updated: 8 days ago