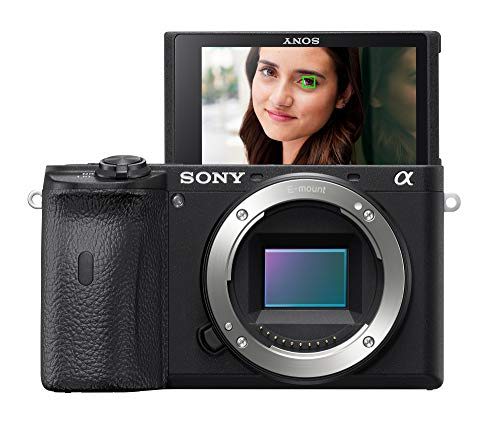 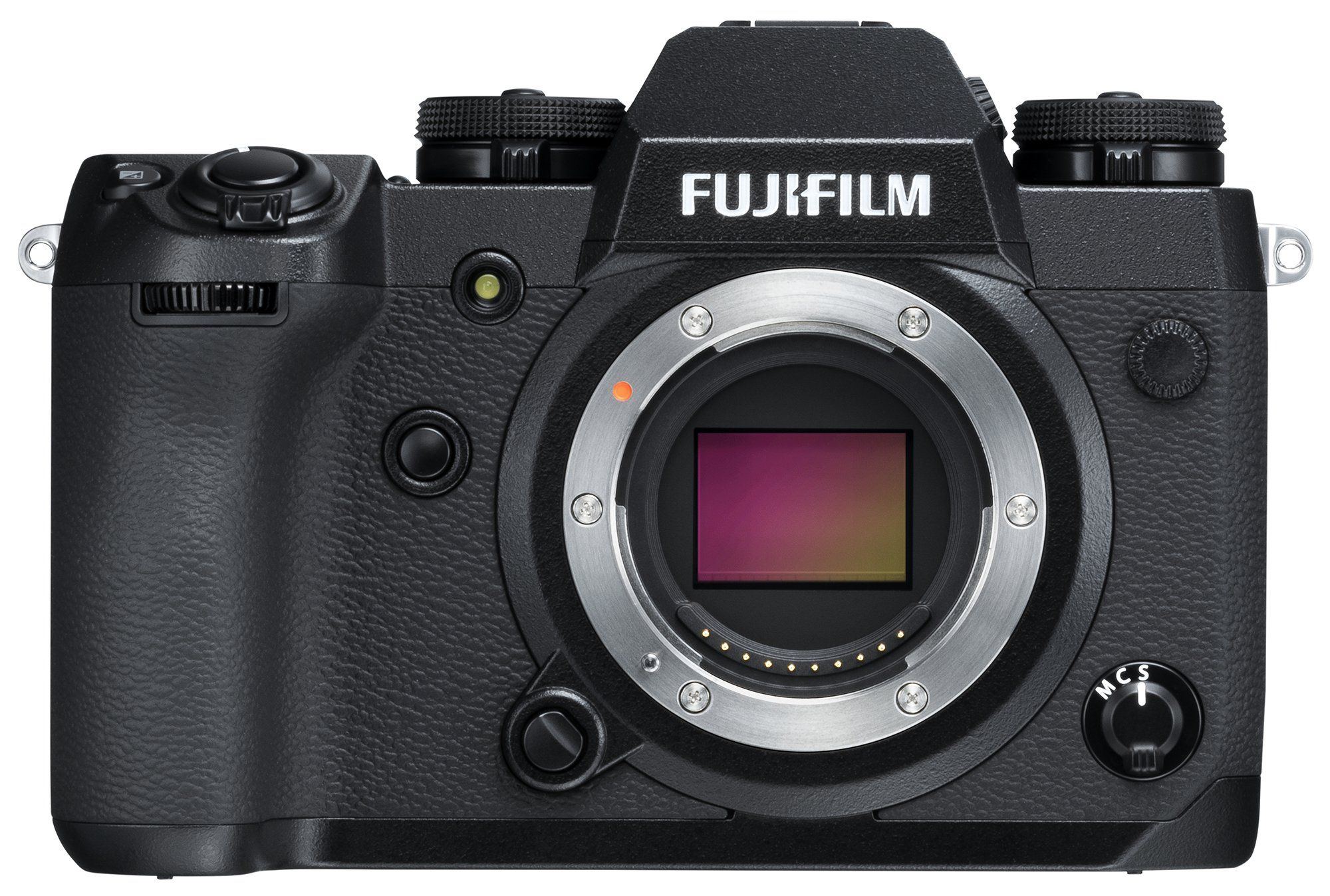 The Sony α6600 (2019) was well-received by reviewers at Digital Photography Review, a trustworthy source that performs unbiased hands-on testing. It did great in their "Best cameras for portraits" roundup - they named it their "Best for amateurs", which, by itself, suggests that it's a noteworthy product.

Moving on to the Fujifilm X-H1 (2018): it was unable to reach the very top of any roundups from sources that conduct reliable and unbiased testing. Nonetheless, it still managed to impress reviewers from a number of such sites, like Digital Camera World, PCmag, Photography Blog, TrustedReviews, Techradar, Digital Photography Review, and camerajabber.com, enough for them to include them on those lists.

When we took a look at which sources they managed to impress the most, we discovered that the Sony α6600 (2019) received its best, 9, score from Pocket-lint, while the Fujifilm X-H1 (2018) got its highest, 10, rating from Digital Camera World.

Trusted Source
Depth of
analysis
Yes
In-house
Testing
Ranked #6 out of 8
in “The best Sony cameras to spend your money on”
Last updated: 10 days ago

Trusted Source
Depth of
analysis
Yes
In-house
Testing
Ranked #7 out of 11
in “The best YouTube cameras: perfect cameras for getting your videos online”
Last updated: 23 days ago

Trusted Source
Depth of
analysis
Yes
In-house
Testing
Ranked #8 out of 10
in “The 10 best cameras for enthusiasts: cameras for your next steps in photography”
Last updated: 11 Mar 2020