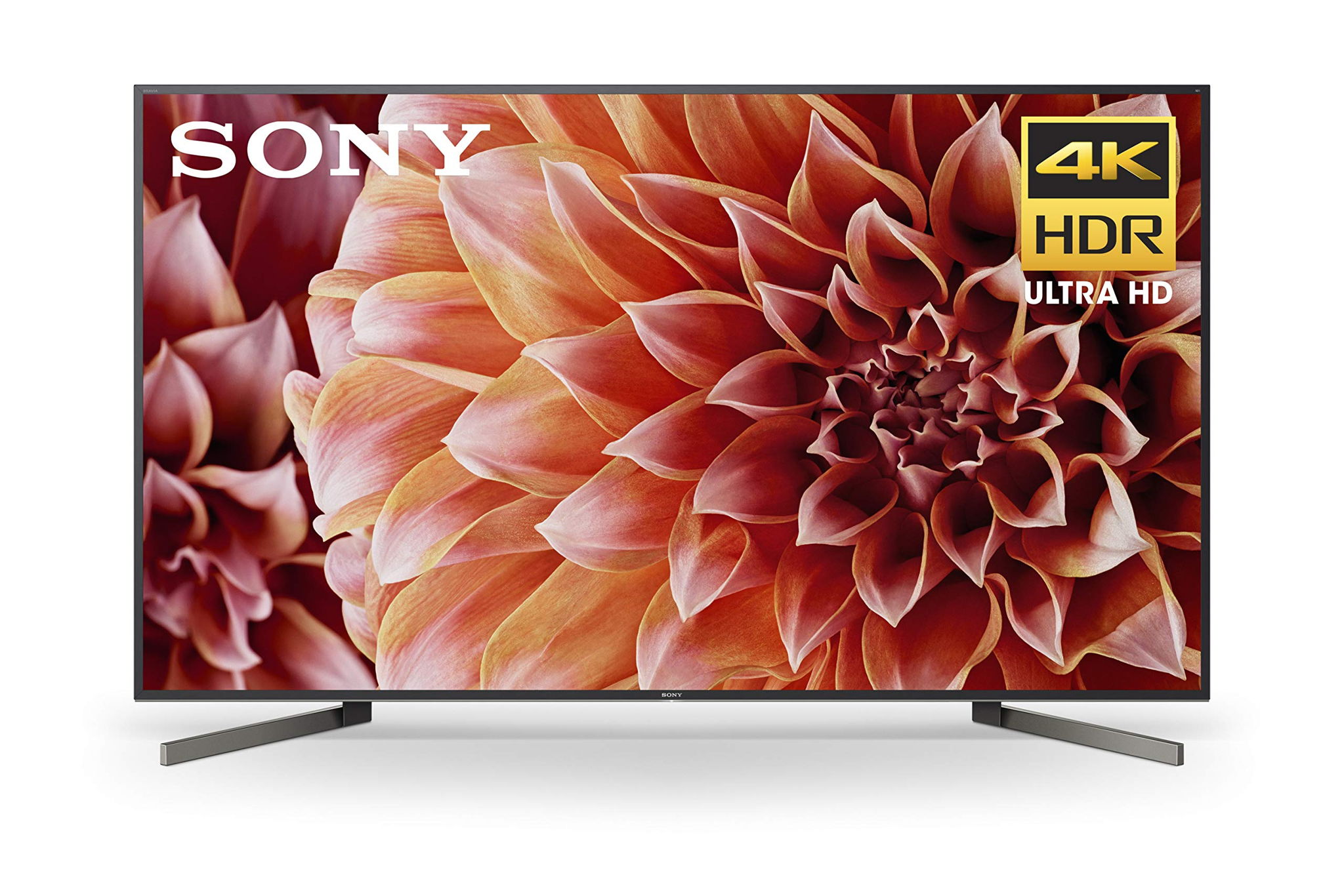 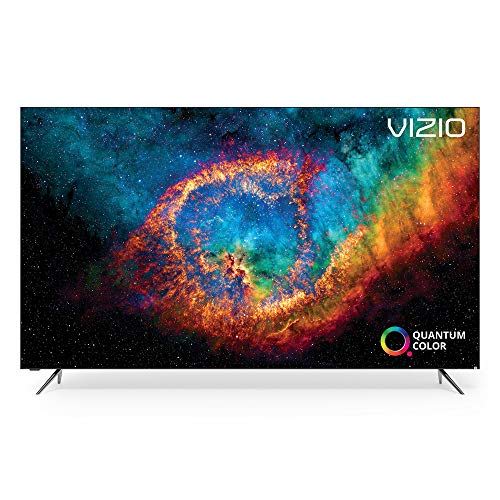 With that said, while they both should serve reasonably well, you might want to look into other options at the $2,900 and $2,100 price points - it's likely that there are some better alternatives available.

The Sony X900 85" (2018) was loved by reviewers at Windows Central, a trustworthy source that performs objective hands-on testing. It did great in their "You need one of these cheap 4K HDR TVs to elevate your Super Bowl LIII party" roundup - in fact, they named it their "Best non-OLED 4K TV". That, by itself, points toward it being a noteworthy TV.

As for the Vizio P-Series Quantum X 75" - it impressed reviewers at Techradar, a trustworthy source that conducts solid hands-on testing. It did great in its "Best TV 2021: our top 10 smart TVs" roundup - in fact, it earned its "Best TV for brightness" title, which, on its own, indicates a certain level of quality.

Out of the sources that tested and rated both of these TVs, Gadget Review and TechHive preferred the Sony X900 85" (2018), whereas reviewers at PCmag, Rtings, and CNET liked the Vizio P-Series Quantum X 75" better. HomeTheaterReview.com, Techradar, and Digitaltrends gave them identical review scores.

We also took a look at which sources liked these products best - the highest Sony X900 85" (2018) rating came from What Hi-Fi?, whereas the Vizio P-Series Quantum X 75" most impressed reviewers at HomeTheaterReview.com; they earned scores of 10 and 9, respectively.

Lastly, we averaged out all of the reviews scores that we could find on these two products and compared them to other TVs on the market. We learned that both of them performed far better than most of their competitors - the overall review average earned by TVs being 7.7 out of 10, whereas the Sony X900 85" (2018) and Vizio P-Series Quantum X 75" managed averages of 8.4 and 8.3 points, respectively.

Due to the difference in their prices, however, it's important to keep in mind that a direct Sony X900 85" (2018) vs. Vizio P-Series Quantum X 75" comparison might not be entirely fair - some sources don't take value for money into account when assigning their scores and therefore have a tendency to rate more premium products better. 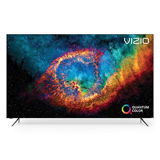 r/homeassistant
in "Need recommendations on a 65-80" TV for homeassist functionality."
Last updated: 18 Jul 2020

r/hometheater
in "The Official What to Watch/Listen to sticky/megathread V2"
Last updated: 28 Feb 2020

r/hometheater
in "A solid TV for gaming? The Sony x900F vs. the Samsung NU8000 or should I be looking in another direction altogether?"
Last updated: 19 Oct 2018

r/hometheater
in "New build is complete! Thank you for your advice!"
Last updated: 1 Sep 2018

r/AndroidTV
in "Any recomendations for an AndroidTv Television?"
Last updated: 15 Mar 2020

r/television
in "Game of Thrones cinematographer defends S8E3 lighting after viewer complaints: "I know the episode wasn't too dark because I shot it""
Last updated: 30 Apr 2019 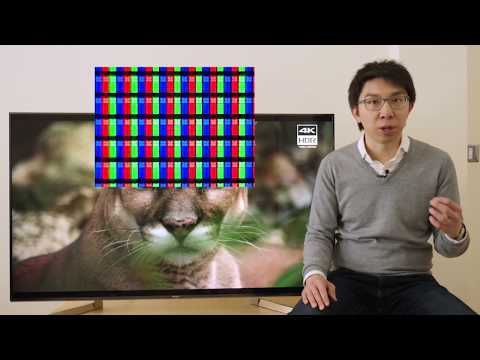 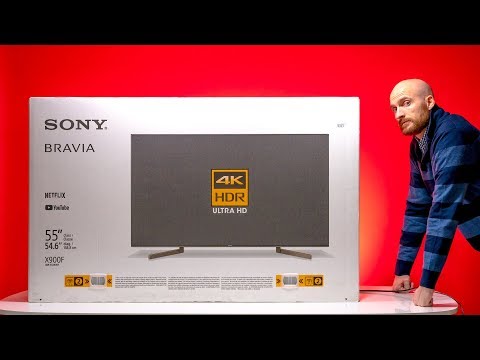 Trusted Source
Depth of
analysis
Yes
In-house
Testing
Ranked #5 out of 5
in “5 Best TV Brands for Your Home, According to Tech Engineers”
Last updated: 14 Jan 2021

Trusted Source
Depth of
analysis
Yes
In-house
Testing
Reviewed is a website that provides its readers with objective, trustworthy reviews. It extensively tests the performance of products under controlled laborato...
Mentioned
in “These are the best TVs and home theater products of 2019”
Last updated: 4 Nov 2019
See more recommendationsfewer recommendations