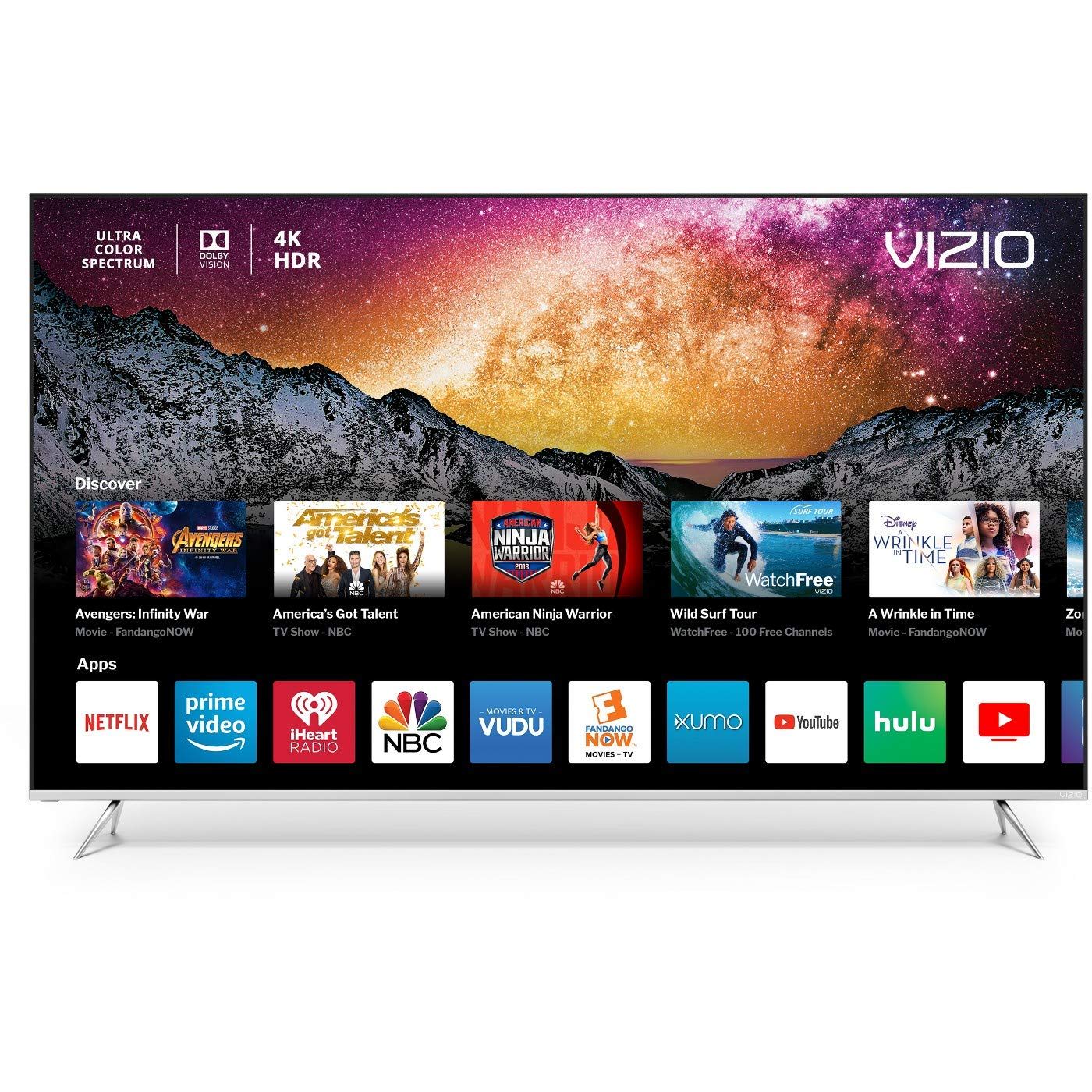 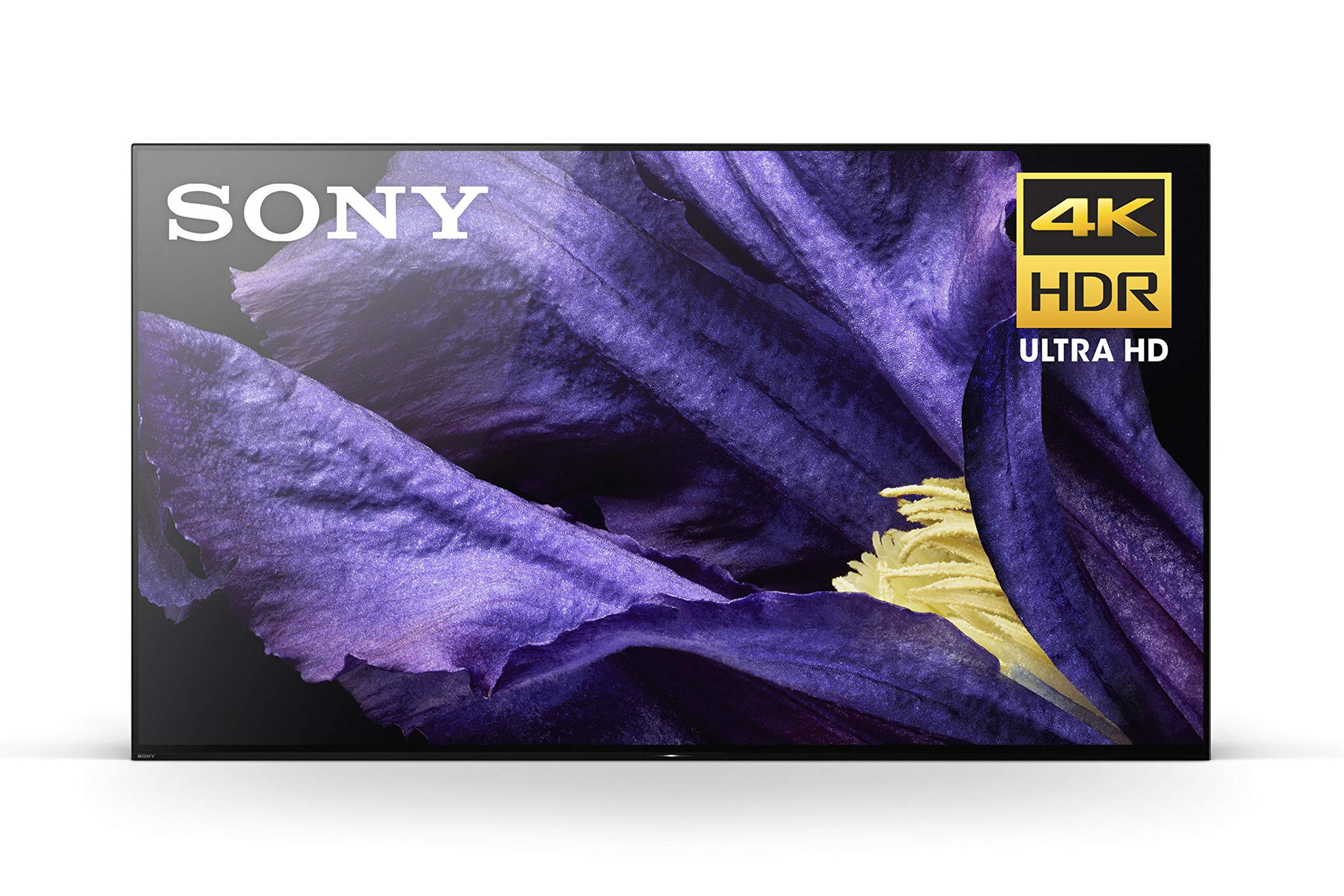 Reviewed, a source known for its hands-on testing and objective methodology, had good things to say about the Vizio P-Series 75" (2018). It performed great in its "The 5 best big-screen TVs for watching football this year" roundup and earned the "Ranked 2 out of 5" title.

We conducted an analysis of all of the review data that we could find on these two products. First, we focused on sources that tested and rated both of them, like HomeTheaterReview.com, Techradar, TechHive, and Rtings, and learned that they all showed a preference for the Sony A9 Series 65" (2018).

It should be said that doing a direct Vizio P-Series 75" (2018) vs. Sony A9 Series 65" (2018) comparison might not be entirely fair due to the difference in their prices - some sources don't put much weight on value for money and thus tend to give better review scores to more expensive products. 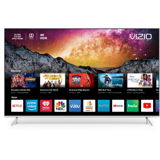 r/malelivingspace
in "Not sure how panaramic translates to reddit but here is my space (shared by my dog, miles)"
Last updated: 31 Jan 2018
Sentiment analysis from Youtube reviewers 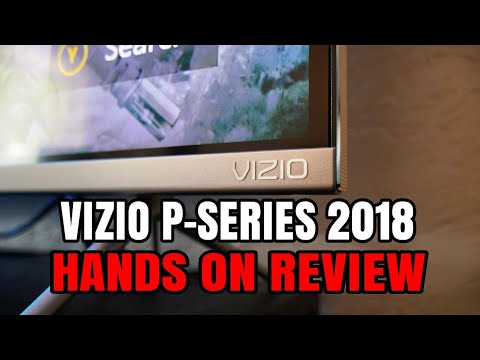 Trusted Source
Depth of
analysis
Yes
In-house
Testing
Reviewed is a website that provides its readers with objective, trustworthy reviews. It extensively tests the performance of products under controlled laborato...
Ranked #8 out of 14
in “The Best 4K TVs & HDR TVs for Gaming of 2021”
Last updated: 3 Aug 2021

Trusted Source
Depth of
analysis
Yes
In-house
Testing
Reviewed is a website that provides its readers with objective, trustworthy reviews. It extensively tests the performance of products under controlled laborato...
Mentioned
in “These are the best TVs to buy for the Xbox One X”
Last updated: 18 Apr 2019
Recommended by trusted experts