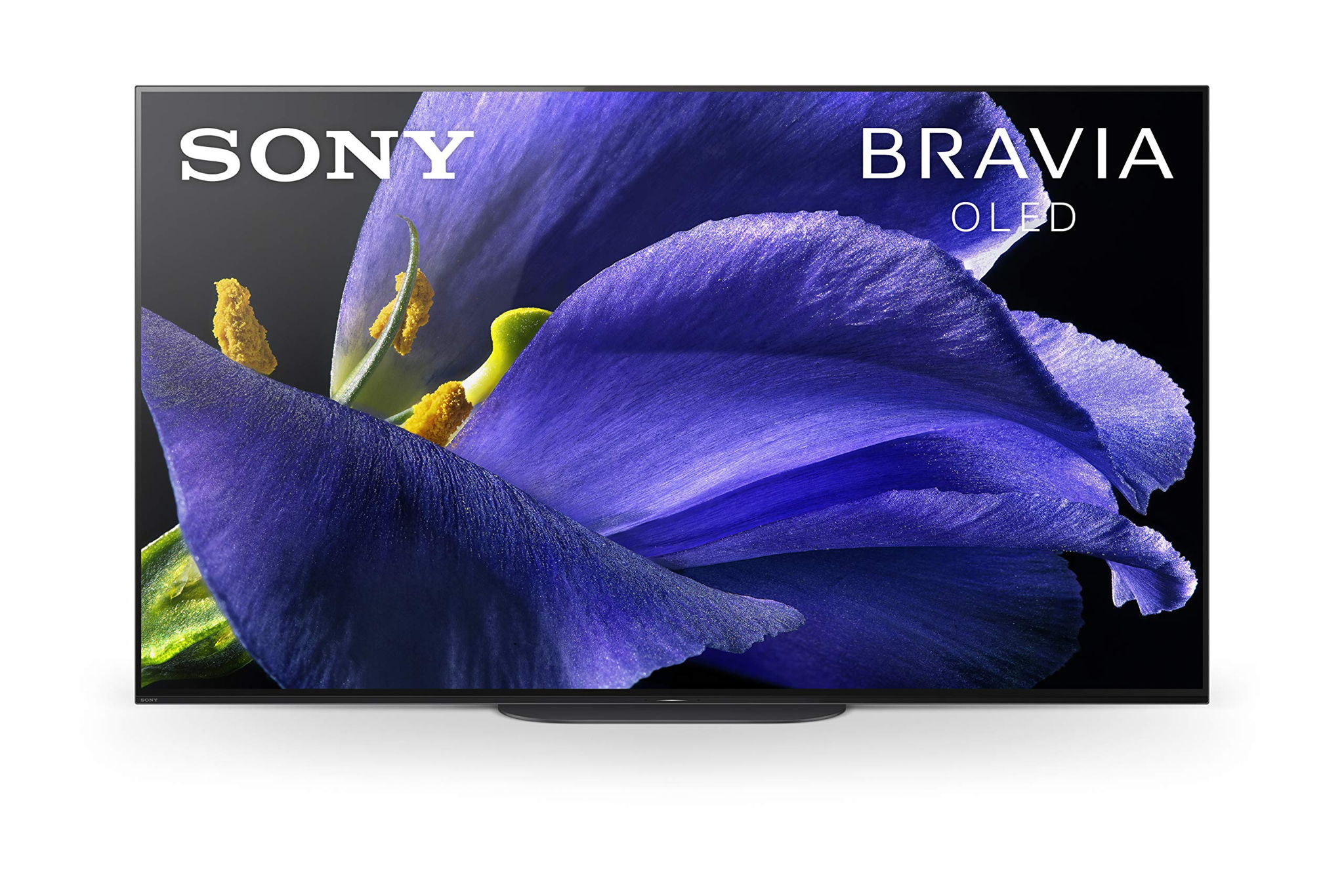 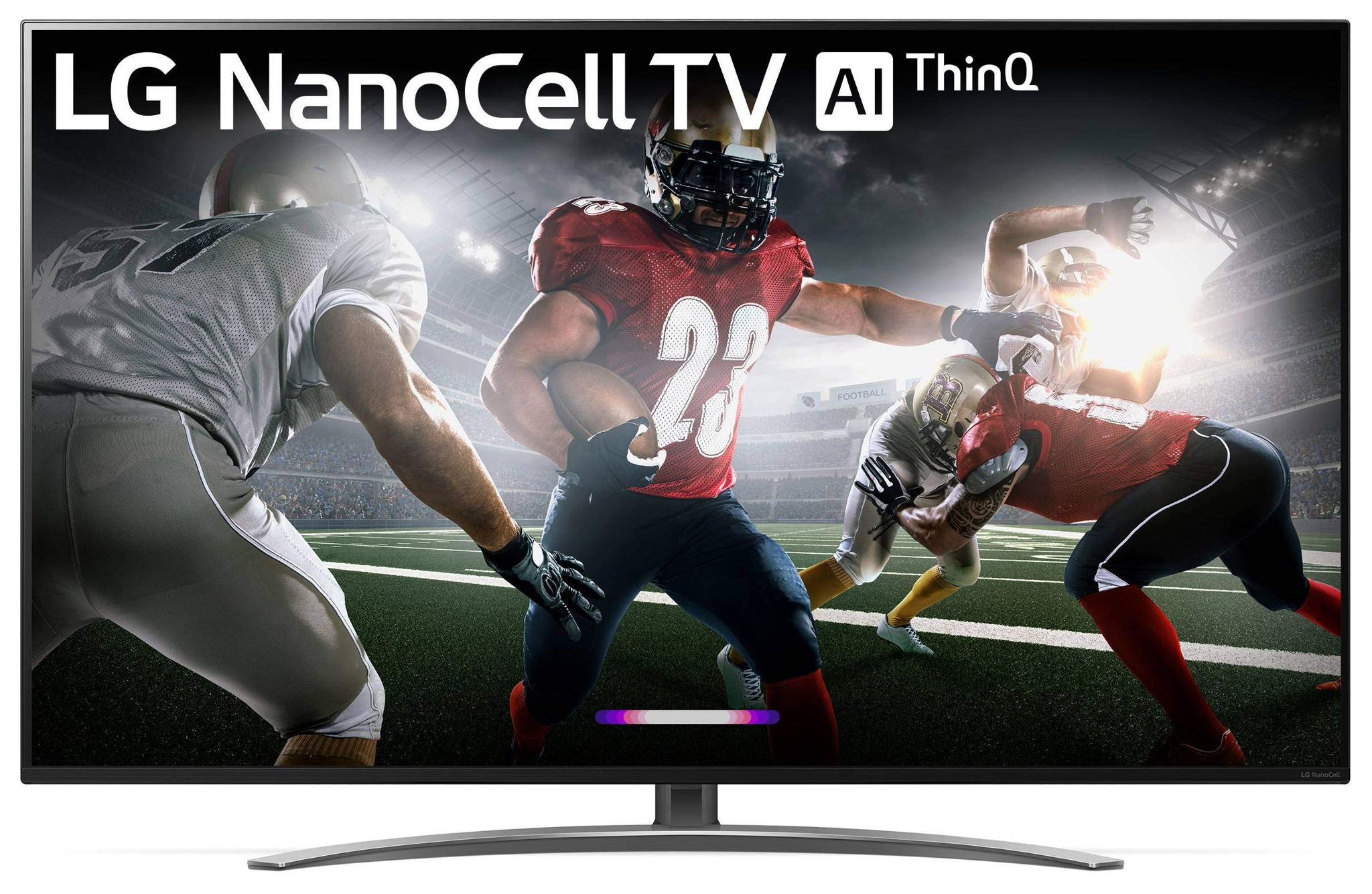 The LG SM8600 65", however, is merely mediocre at its $899 asking price, when compared to similarly priced products, and won't satisfy the needs of most people.

In either case, we suggest that you first take a look at some other options at the $2,100 and $840 price points before committing to one of these - it's likely that you'll be able to find some better alternatives.

The Sony A9 Series 55" (2019) was well-received by reviewers at Android Authority, a trustworthy source that performs unbiased hands-on testing. It did great in their "The best Android TV devices — what are your options?" roundup - they named it their "Ranked 1 out of 5", which, by itself, suggests that it's a noteworthy product.

As for the LG SM8600 65" - Rtings, a source that conducts reliable hands-on testing, has featured it in its LG SM8600 TV Review roundup. However, it didn't make it to any of the top spots.

When we thoroughly analyzed their review scores, we learned that all of the sources that tested both TVs, including Rtings, preferred the Sony A9 Series 55" (2019) over the LG SM8600 65".

There's one caveat here - it might not be entirely justifiable to do a direct Sony A9 Series 55" (2019) vs. LG SM8600 65" review average comparison since they aren't priced the same and more expensive products tend to get higher review scores from some sources.

Best Overall
in “The best Android TV devices — what are your options?”
Last updated: 22 Jan 2021

For the Best Picture Possible
in “We Found the Best 65-Inch 4K TV, So You Can Get the Upgrade You Deserve”
Last updated: 3 Feb 2020