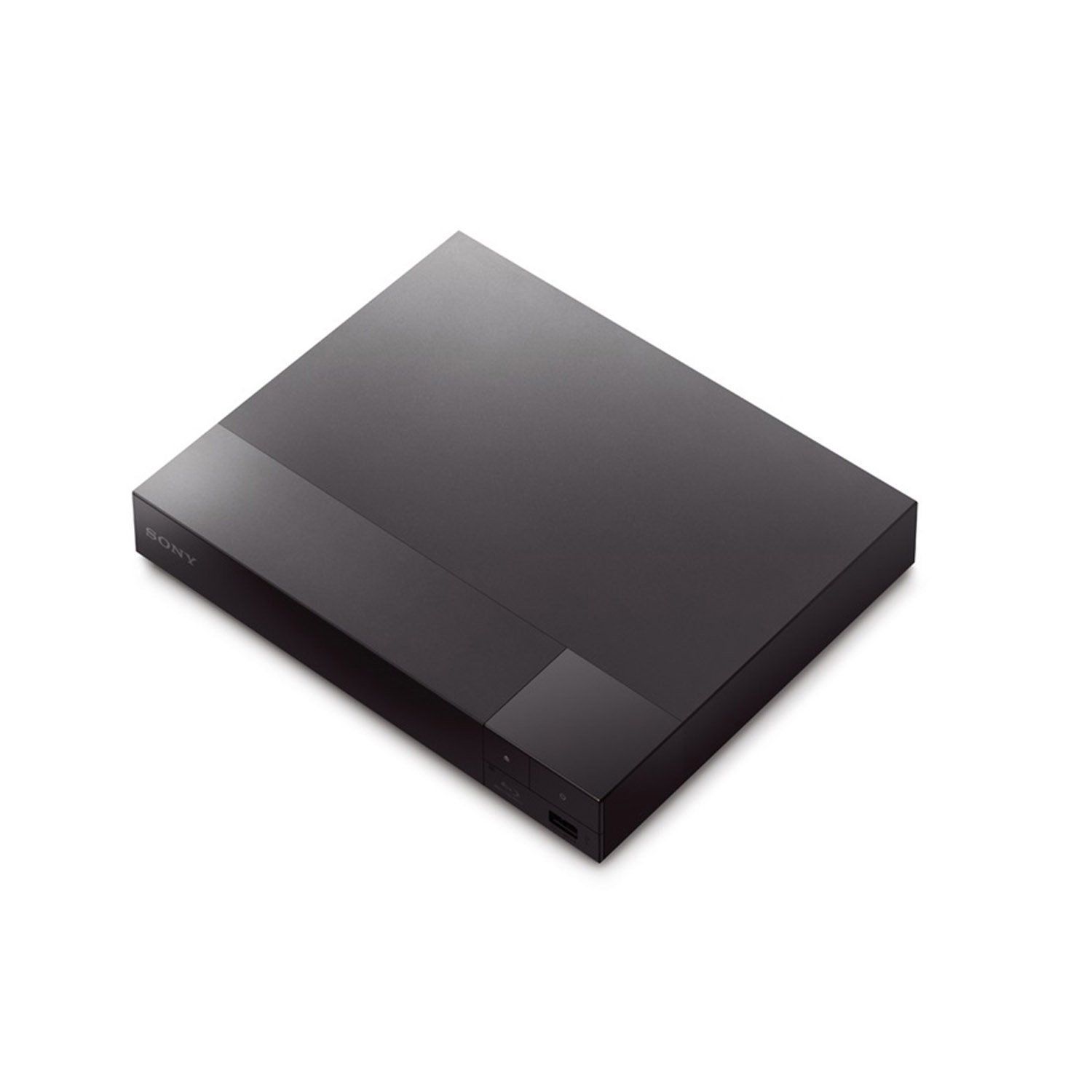 The Sony BDP-S1700 (2016) was loved by reviewers at Wirecutter, a highly trusted source that performs reliable in-depth testing. It did great in its "The Best 4K Blu-ray Player" roundup where it was named its "Budget pick", which, in itself, makes it a product worth considering.

As for the OPPO Digital UDP-205 - AVForums, a source that conducts reliable hands-on testing, has featured it in its Oppo UDP-205 roundup. However, it didn't make it to any of the top spots. 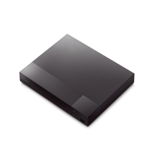 r/dvdcollection
in "My Pickup’s From the Camp Arrow Sale Arrived"
Last updated: 11 Aug 2020

r/dvdcollection
in "Who among us has a multi-region Blu Ray player? If so, what kind?"
Last updated: 24 Jun 2020 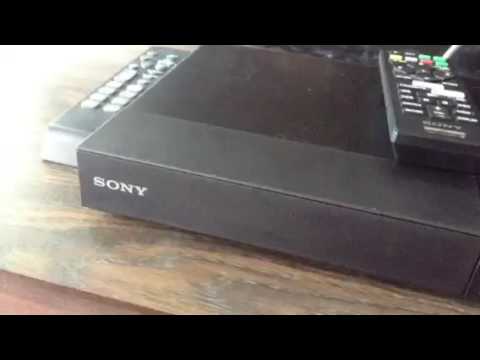 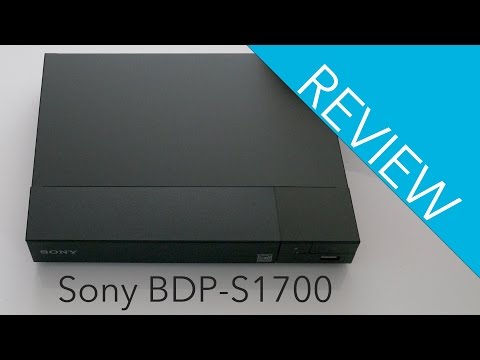