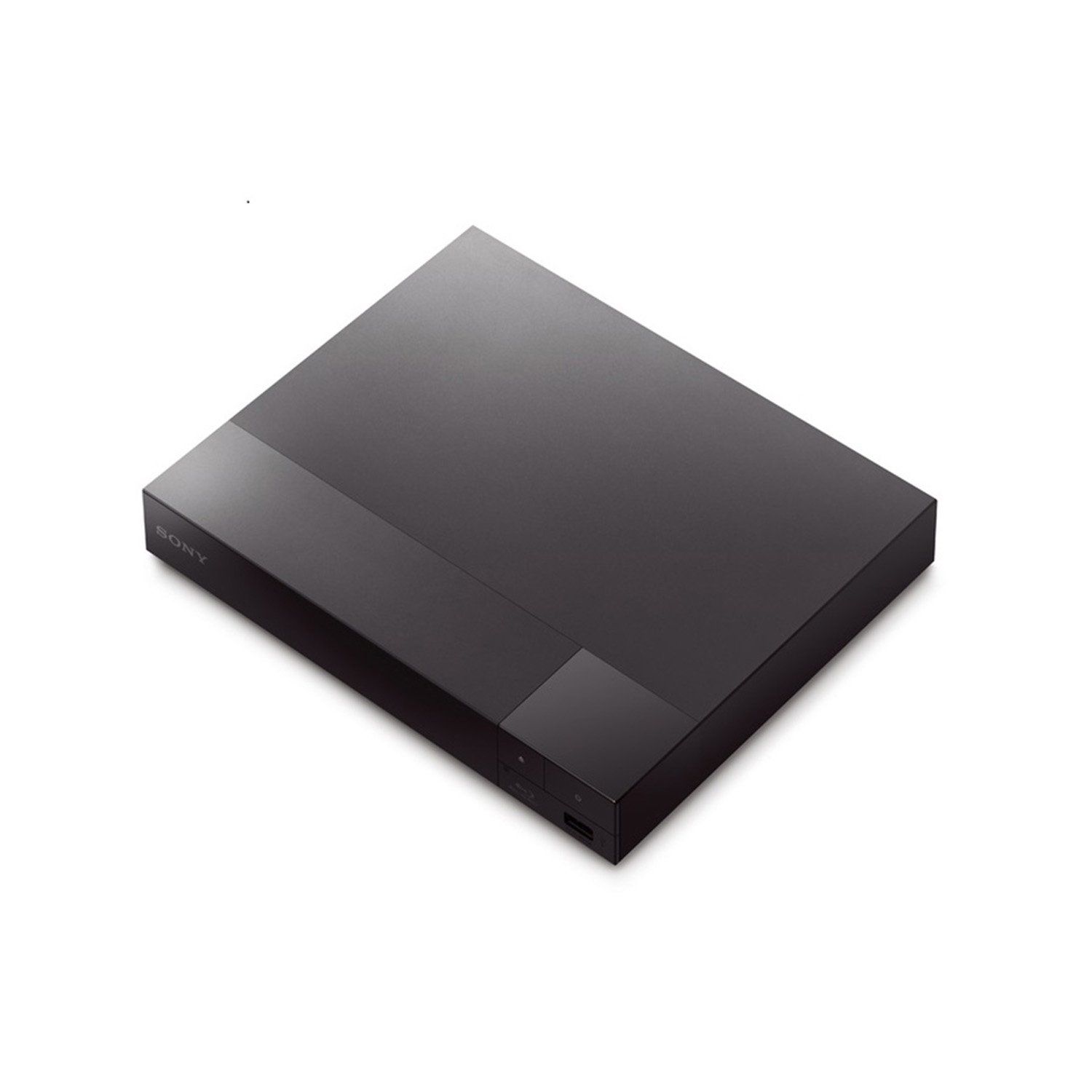 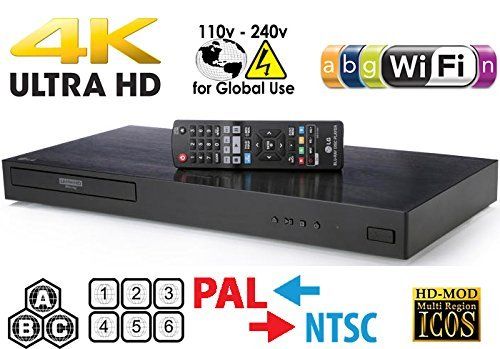 The LG UP970 (2017), however, is merely mediocre at its $349 asking price, when compared to similarly priced products, and won't satisfy the needs of most people.

In either case, we suggest that you first take a look at some other options at the $65 and $480 price points before committing to one of these - it's likely that you'll be able to find some better alternatives.

The Sony BDP-S3700 (2016) was loved by reviewers at CNET, a highly trusted source that performs reliable in-depth testing. It did great in its "Best Blu-ray player for 2021" roundup where it was named its "Best 1080p Blu-ray player", which, in itself, makes it a product worth considering.

As for the LG UP970 (2017), it wasn't able to earn a top spot in any roundups from trusted sources that conduct their own hands-on testing. Nevertheless, it managed to impress reviewers at HomeTheaterReview.com, TrustedReviews, AVForums, and What Hi-Fi? enough to make it onto their respective shortlists.

When we thoroughly analyzed their review scores, we learned that all of the sources that tested both Blu-ray Players, including What Hi-Fi?, preferred the Sony BDP-S3700 (2016) over the LG UP970 (2017).

Lastly, we averaged out all of the reviews scores that we could find on these two products and compared them to other Blu-ray Players on the market. We learned that both of them performed far better than most of their competitors - the overall review average earned by Blu-ray Players being 8.1 out of 10, whereas the Sony BDP-S3700 (2016) and LG UP970 (2017) managed averages of 8.8 and 8.5 points, respectively.

Due to the difference in their prices, however, it's important to keep in mind that a direct Sony BDP-S3700 (2016) vs. LG UP970 (2017) comparison might not be entirely fair - some sources don't take value for money into account when assigning their scores and therefore have a tendency to rate more premium products better. 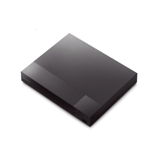 r/criterion
in "Anyone know where I can watch Theo Angelopoulos films with English subtitles?"
Last updated: 4 Apr 2019

r/boutiquebluray
in "All Region players failing to play Region B?"
Last updated: 9 Jul 2019

r/hometheater
in "Is the LG UBK90 one of the best 4K Blu-ray players with Dolby Vision, for its price?"
Last updated: 9 Jun 2018

Best for smartphone interaction
in “The best Blu-Ray players you can buy”
Last updated: 4 Feb 2019
Recommendations