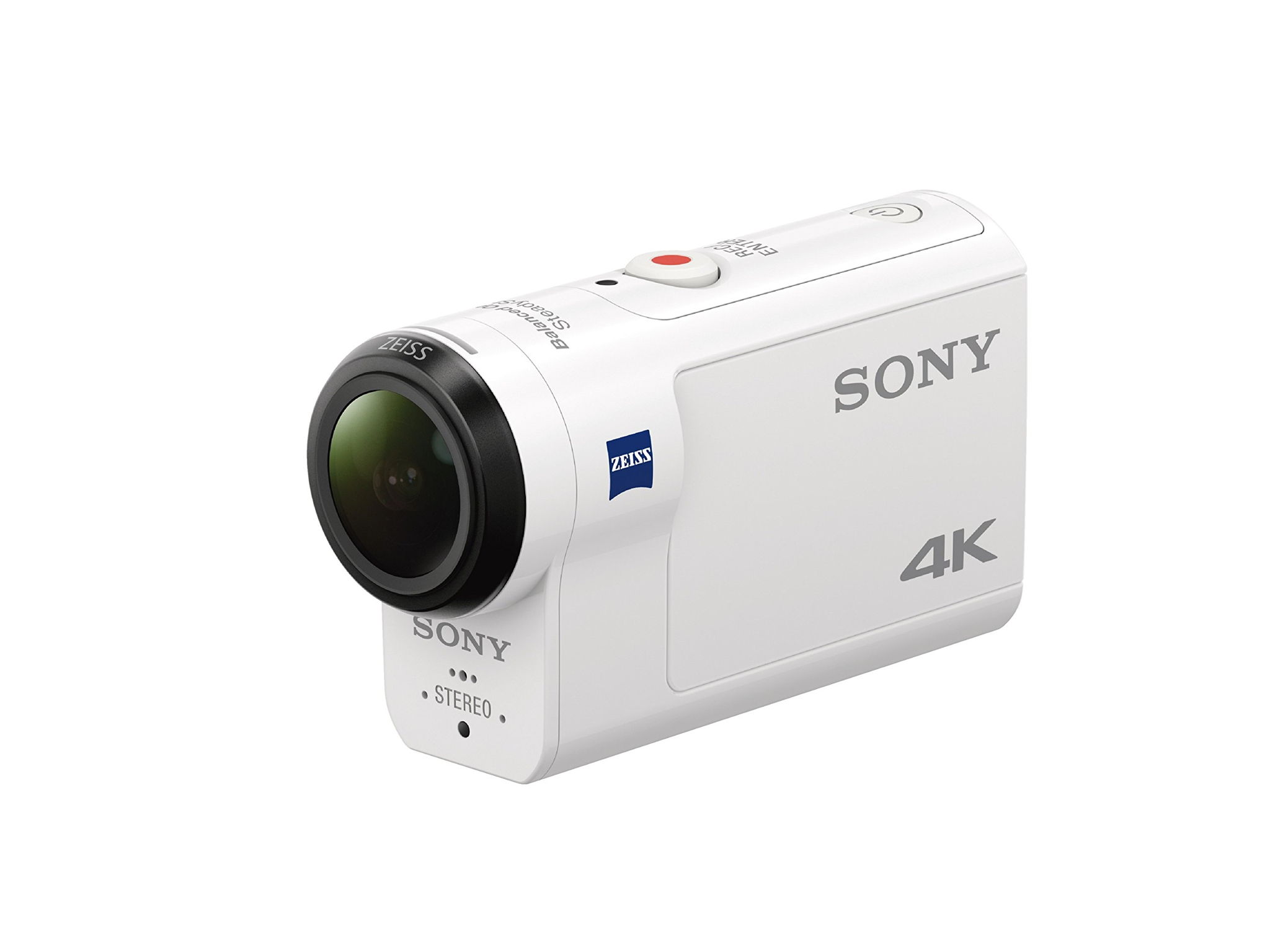 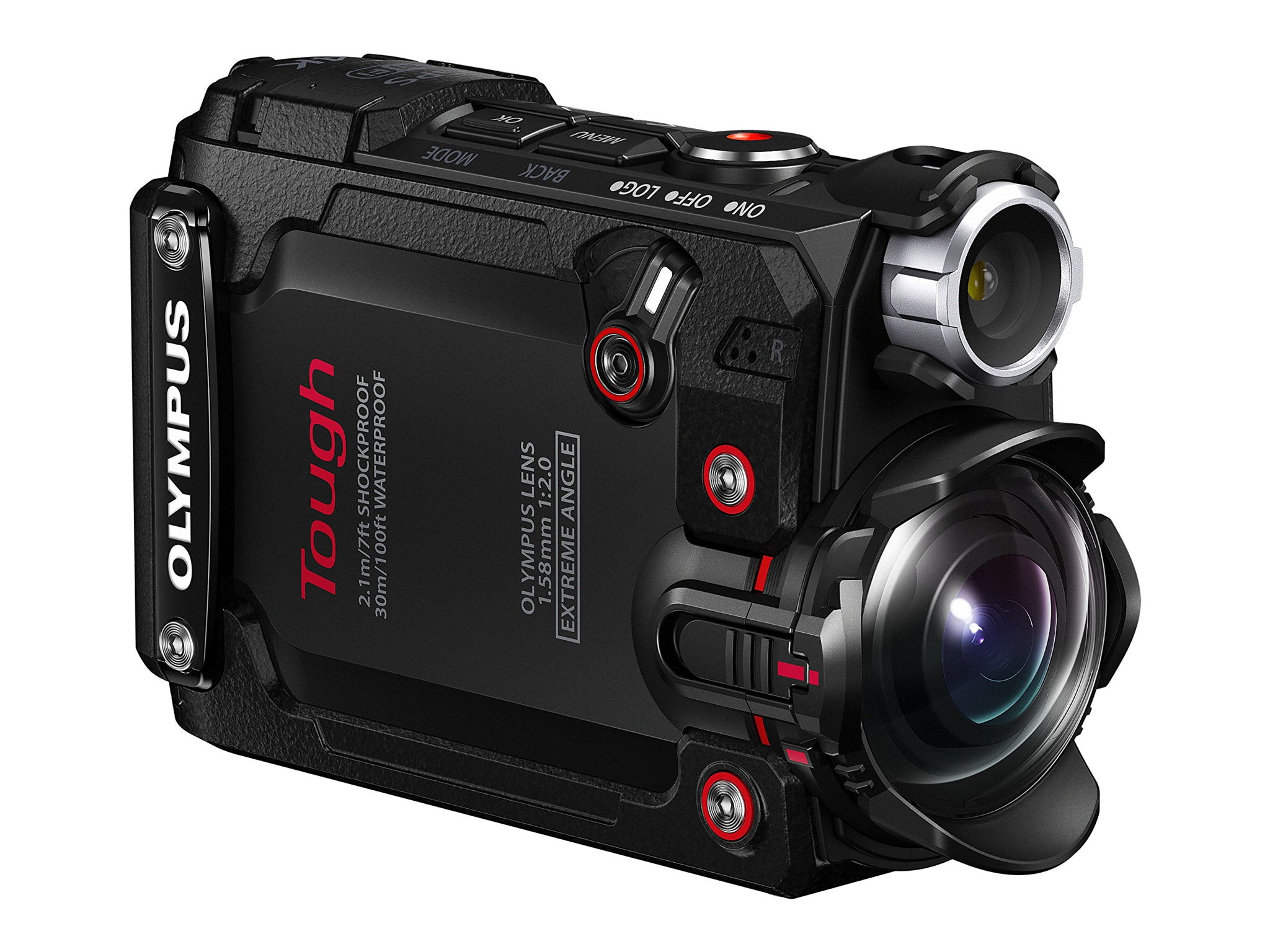 The Olympus Tough TG-Tracker (2016), however, is merely mediocre at its $348 asking price, when compared to similarly priced products, and won't satisfy the needs of most people.

In either case, we suggest that you first take a look at some other options at the $420 and $290 price points before committing to one of these - it's likely that you'll be able to find some better alternatives.

If you're still interested in learning more about the Sony FDR-X3000 and Olympus Tough TG-Tracker (2016), however, we wrote a summary of what we could find about them:

Moving on to the Olympus Tough TG-Tracker (2016): it was unable to reach the very top of any roundups from sources that conduct reliable and unbiased testing. Nonetheless, it still managed to impress reviewers from a number of such sites, like Techradar, Tom's Guide, Photography Blog, camerajabber.com, and The Independent, enough for them to include them on those lists.

We conducted an analysis of all of the review data that we could find on these two products. First, we focused on sources that tested and rated both of them, like Techradar, and learned that they all showed a preference for the Olympus Tough TG-Tracker (2016).

Then we took a look at the highest review scores that these two Action Cameras received. We found that the Sony FDR-X3000 managed to earn a rating of 9.2 from Gadget Review, whereas the Olympus Tough TG-Tracker (2016) got its highest, 8, score from reviewers at Techradar.

Lastly, we averaged out all of the reviews scores that we could find on these two products and compared them to other Action Cameras on the market. We learned that both of them performed far better than most of their competitors - the overall review average earned by Action Cameras being 7.4 out of 10, whereas the Sony FDR-X3000 and Olympus Tough TG-Tracker (2016) managed averages of 8.0 and 7.5 points, respectively.

Due to the difference in their prices, however, it's important to keep in mind that a direct Sony FDR-X3000 vs. Olympus Tough TG-Tracker (2016) comparison might not be entirely fair - some sources don't take value for money into account when assigning their scores and therefore have a tendency to rate more premium products better.

r/M43
in "Recommendations for a good hotshoe or external gPS logger for geotagging?"
Last updated: 1 Dec 2017

Digitaltrends
Depth of
analysis
Yes
In-house
Testing
Mentioned
in “These 6 action cams will get you great 4K footage on a budget”
Last updated: 9 May 2017
See more recommendationsfewer recommendations
Recommended by trusted experts

Trusted Source
Depth of
analysis
Yes
In-house
Testing
TechRadar performs extensive research and uses well-thought-out and objective methodologies when testing the various products and services that it covers. The...
Ranked #5 out of 10
in “Best action camera 2020: 10 cameras for the GoPro generation”
Last updated: 3 May 2020

Runner Up
in “These 6 action cams will get you great 4K footage on a budget”
Last updated: 9 May 2017