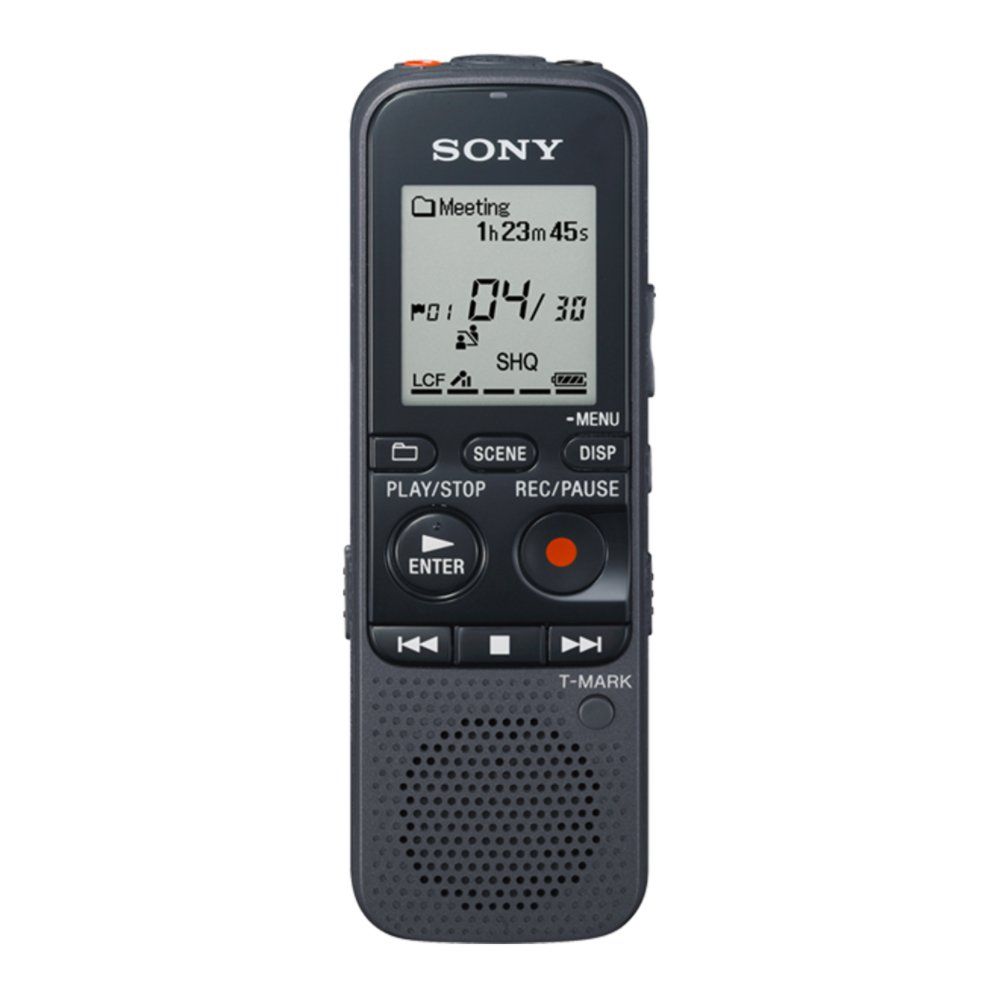 The The H6 Handy Recorder makes for a good, if unremarkable Voice Recorder for people with a $330 budget. The Sony ICD-PX333 Voice Recorder, however, is merely mediocre when compared to other options at its price point and won't satisfy the needs of most people.

In both cases, however, you might want to look into some alternatives at the $330 price range - chances are that there are better options available.

If you're still interested in learning more about the The H6 Handy Recorder and Sony ICD-PX333 Voice Recorder, however, we put together a summary of what we know:

The reviewers at Digital Camera World have featured the The H6 Handy Recorder in their Best audio recorders for filmmaking and video production in 2021 roundup. However, it fell short of making it to the top of their list.

As for the Sony ICD-PX333 Voice Recorder - Wirecutter (NYTimes), a source that conducts reliable hands-on testing, has featured it in its The Best Voice Recorder roundup. However, it didn't make it to any of the top spots.

As a last step, we wanted to do a head-to-head The H6 Handy Recorder vs. Sony ICD-PX333 Voice Recorder comparison of their review performance but, unfortunately, weren't able to find any review ratings on either product. 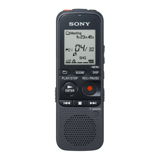 r/Guitar
in "[QUESTION] Anyone have experience playing/recording through an iPad?"
Last updated: 20 Jun 2020

r/podcasting
in "This is the best piece of equipment I could have ever bought to make my podcast sound better. The ZOOM H6"
Last updated: 18 Jun 2020

r/podcasting
in "Would like to understand xlr, saw, USB, etc. Better and how they work on chromebook"
Last updated: 29 Jun 2020
See morefewer
Reddit Threads (3)

r/exmormon
in "I posted this on Facebook on Sunday and got called in by the bishop last night to be warned that I could be facing church discipline. He also warned me that I personally offended him and he may not be my friend anymore."
Last updated: 12 Sep 2019

r/2020PoliceBrutality
in "Body slammed for “suspicious activity” (and they had the wrong guy, article in OP)"
Last updated: 25 Jun 2020

r/GhostAdventures
in "Paranormal Investigators of this Sub: What Digital Recorders do you recommend?"
Last updated: 17 Feb 2019
Recommended by trusted experts

Runner Up
in “Best audio recorders for filmmaking and video production in 2021”
Last updated: 7 Jul 2020

Best Overall
in “The Best Voice Recorders on the Market”
Last updated: 24 Mar 2020