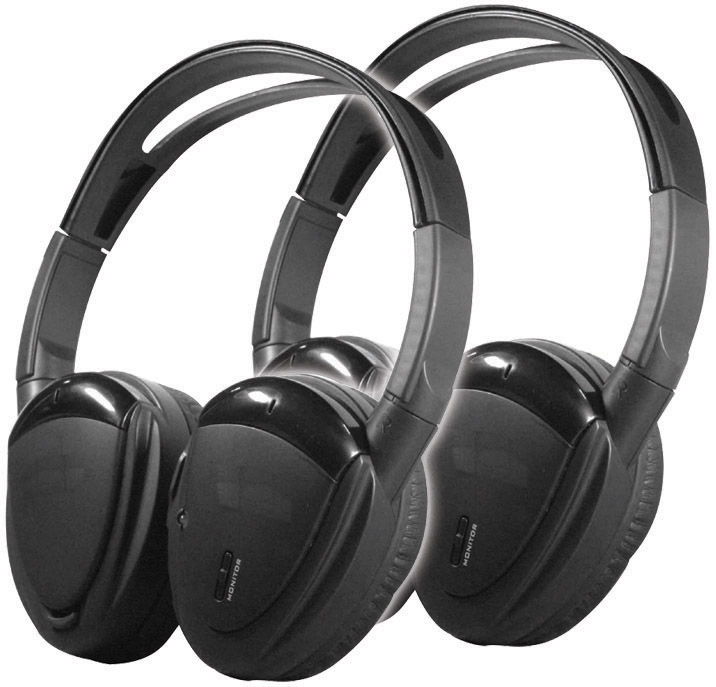 The Power Acoustik HP-902RFT makes for a mediocre Wireless Headphone and should be avoided by the majority of people.

There are considerably better alternatives that can be found for around $95 and $360 available on the market.

If you're still interested in reading more about the Power Acoustik HP-902RFT, however, here's a quick summary of what we know about it:

The Power Acoustik HP-902RFT was loved by reviewers at Wirecutter (NYTimes), a highly trusted source that performs reliable in-depth testing. It did great in its "The Best Wireless TV Headphones" roundup where it was named its "Ranked 2 out of 2", which, in itself, makes it a product worth considering. 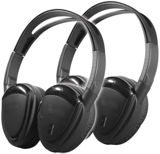 Best Wired Headphones
in “The Best Sony Headphones and Earbuds: How to Choose the Right Pair for You”
Last updated: 3 Aug 2021