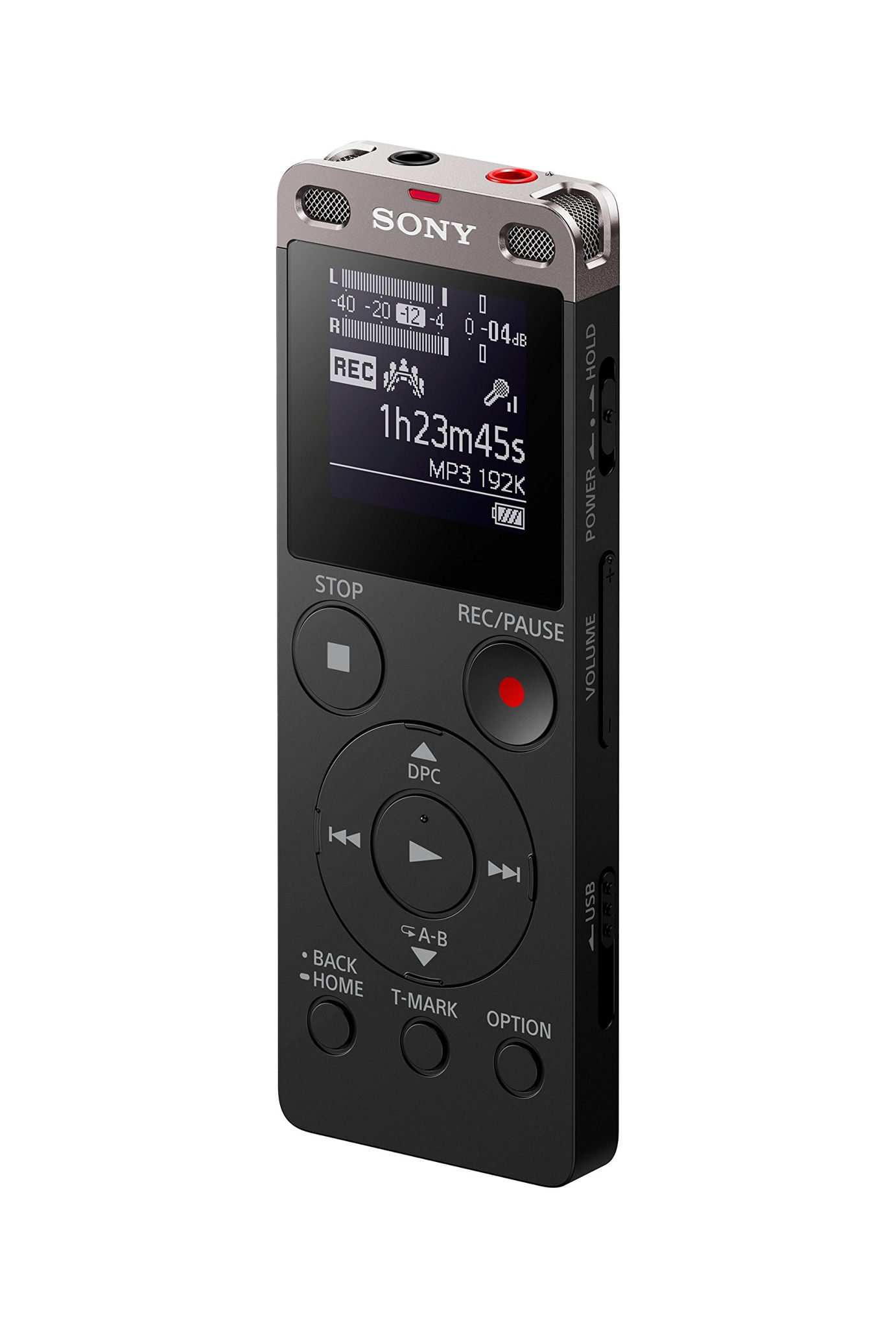 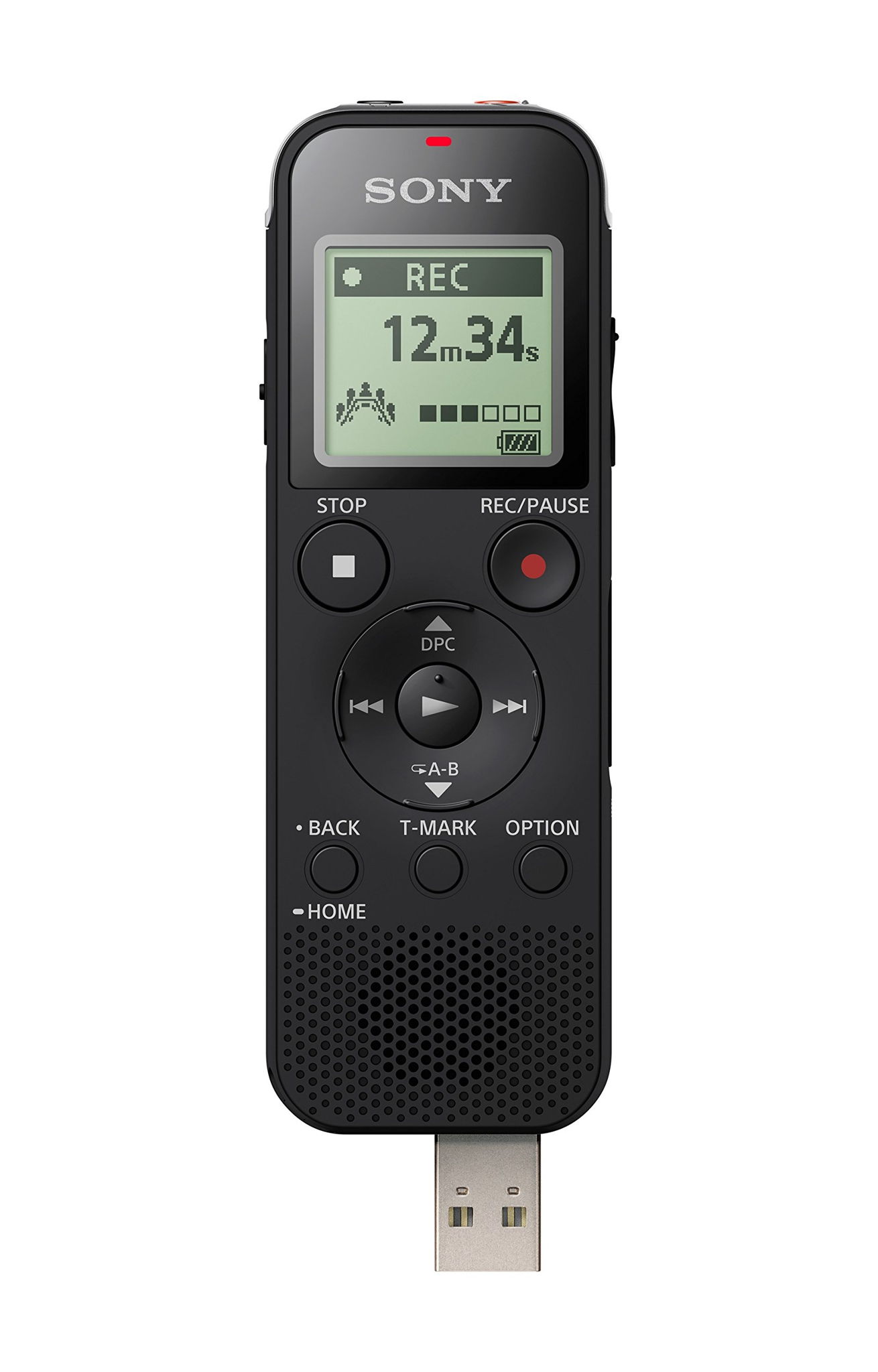 Both options make for good, if unremarkable, Voice Recorders at the $120 budget range. While they should serve reasonably well, you might want to look into some other options at that price point.

The Sony UX560 Digital Voice Recorder has managed to impress reviewers from some of the most highly trusted sources on the internet, including Wirecutter (NYTimes) and SoundGuys. It performed great in their in-depth hands-on roundups - it was awarded the "Top Pick" title by Wirecutter (NYTimes) and "Best field recorder" by SoundGuys in their respective Voice Recorder roundups. That's high praise, especially when coming from such high-quality sources.

As for the Sony PX470 Digital Voice Recorder, it was really well-received by reviewers at Wirecutter (NYTimes), a reliable source that's known for conducting its own, high-quality, in-depth testing. It performed great in its "The Best Voice Recorder" roundup and was named its "Budget pick", which, on its own, makes it a product that warrants a closer look.

r/weddingvideography
in "I shot a friends wedding for free and it turned out kind of ok. My first wedding film."
Last updated: 2 Nov 2018

r/weddingvideography
in "What should I get to upgrade my audio kit?"
Last updated: 1 Nov 2018

r/flying
in "Options for recording cockpit audio/ATC while still being able to listen to music via bluetooth (Bose A20 + iPhone X)"
Last updated: 5 Jul 2019

r/videography
in "If you could have one audio recorder for a wedding what would it be?"
Last updated: 22 Mar 2019
See morefewer
Reddit Threads (2)

Lifewire
6.0
Has no expert reviews
—
No Data
Highly recommended by trusted experts

Best Radio Recorder
in “The Best Voice Recorders on the Market”

Best Overall
in “The Best School Supplies for Back to School”
Last updated: 9 Jul 2019