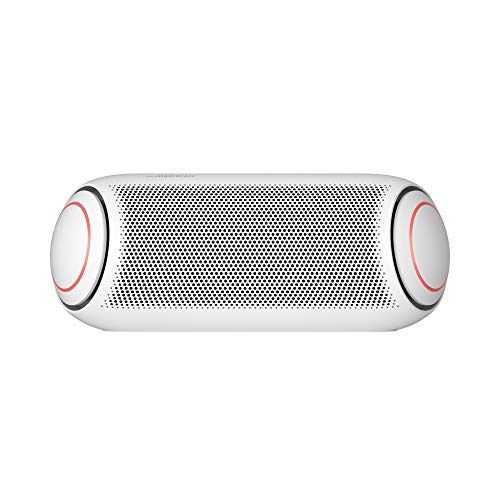 The Sony SRS-XB23 (2020) is a mediocre Portable Bluetooth Speaker at best and should be avoided by the majority of people.

In the case of the LG XBOOM Go PL7, however, we couldn't find enough data to draw any meaningful conclusions. We strongly suggest that you take a look at some better Portable Bluetooth Speakers in the $110 budget range instead.

If you're nevertheless intent on reading more about the Sony SRS-XB23 (2020), however, here's what we know about it:

The Sony SRS-XB23 (2020) was loved by reviewers at PCmag, a highly trusted source that performs reliable in-depth testing. It did great in its "The Best Bluetooth Speakers Under $100" roundup where it was named its "Best for Beachgoers", which, in itself, makes it a product worth considering.

As for the LG XBOOM Go PL7 - TrustedReviews, a source that conducts reliable hands-on testing, has featured it in its LG XBOOM Go PL7 roundup. However, it didn't make it to any of the top spots.

We tried doing a direct Sony SRS-XB23 (2020) vs. LG XBOOM Go PL7 review score comparison but couldn't find any sources that tested both.

Next, we took a look at which sources liked them best and found that the Sony SRS-XB23 (2020) most impressed the reviewers at PCmag, who gave it a score of 8, whereas the LG XBOOM Go PL7 did best in its TrustedReviews review - it scored 9 points. 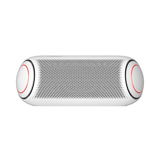