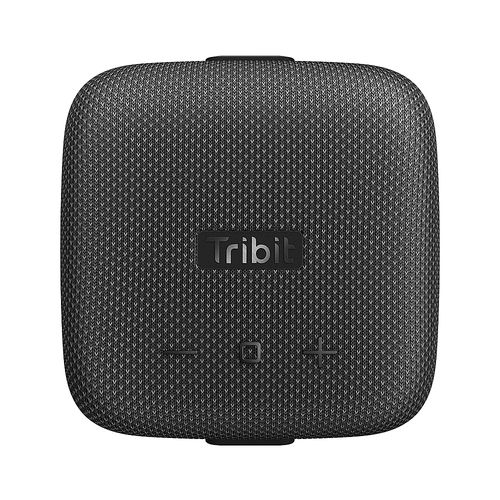 The Tribit StormBox Micro has managed to impress reviewers from some of the most highly trusted sources on the internet, including Tom's Guide and CNET. It performed great in their in-depth hands-on roundups - it was awarded the "The best Bluetooth speaker that's both cheap and waterproof" title by Tom's Guide and "Best budget micro speaker" by CNET in their respective Portable Bluetooth Speaker roundups. That's high praise, especially when coming from such high-quality sources.

Moving on to the Sony SRS-XB23 (2020): it was loved by Techradar and Gear Patrol - two reliable sources that conduct their own in-depth testing. In fact, it was named "An affordable outdoor speaker that most people will love" and "Best Bluetooth Speaker Under $100" in their respective roundups, which points to it being a product worthy of consideration.

We also looked at the available data to find which sources liked each of them best and learned that the Tribit StormBox Micro most impressed reviewers at TrustedReviews - they gave it a score of 9, whereas the Sony SRS-XB23 (2020) got rated best by PCmag - 8.

Finally, we also compared their review scores to the rest of their competition - the Tribit StormBox Micro earned an average review score of 8.2 out of 10 points and the Sony SRS-XB23 (2020) received an average of 8.0, compared to the 7.6 average of Portable Bluetooth Speakers in general. 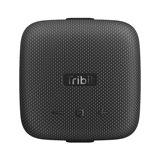 r/Bluetooth_Speakers
in "smallest BT speaker that packs a punch but doesn't weigh to much"
Last updated: 12 Jan 2021

r/Bluetooth_Speakers
in "smallest BT speaker that packs a punch but doesn't weigh to much"
Last updated: 12 Jan 2021

Highly Trusted Source
Depth of
analysis
Yes
In-house
Testing
PCMag is known for performing consistent and objective testing of products and services and for its in-depth research. Even though its name implies that it on...
Rated 7.0 out of 10
in “The Best Tech Gifts for Music Lovers”
Last updated: 23 Nov 2021

Best for Travel
in “Best cheap Bluetooth speakers 2022”
Last updated: a month ago

Trusted Source
Depth of
analysis
Yes
In-house
Testing
Ranked #16 out of 53
in “50+ Best Christmas Gifts Under $50 That Only Look Expensive”
Last updated: 16 Aug 2022

Runner Up
in “The Portable Speakers Our Editors and Writers Use - Dominique Pariso, writer”
Last updated: 5 Feb 2021

An affordable outdoor speaker that most people will love
in “The best cheap Bluetooth speaker deals and sales for October 2022”
Last updated: 25 Oct 2022

Runner Up
in “10 Best Bluetooth Speakers Under 10000 in India 2021”
Last updated: a month ago
popsci.com
-
Depth of
analysis
No
In-house
Testing

New York Magazine
Depth of
analysis
No
In-house
Testing
Mentioned
in “Mother’s Day Gifts for Every Type of Mom”
Last updated: 2 May 2022