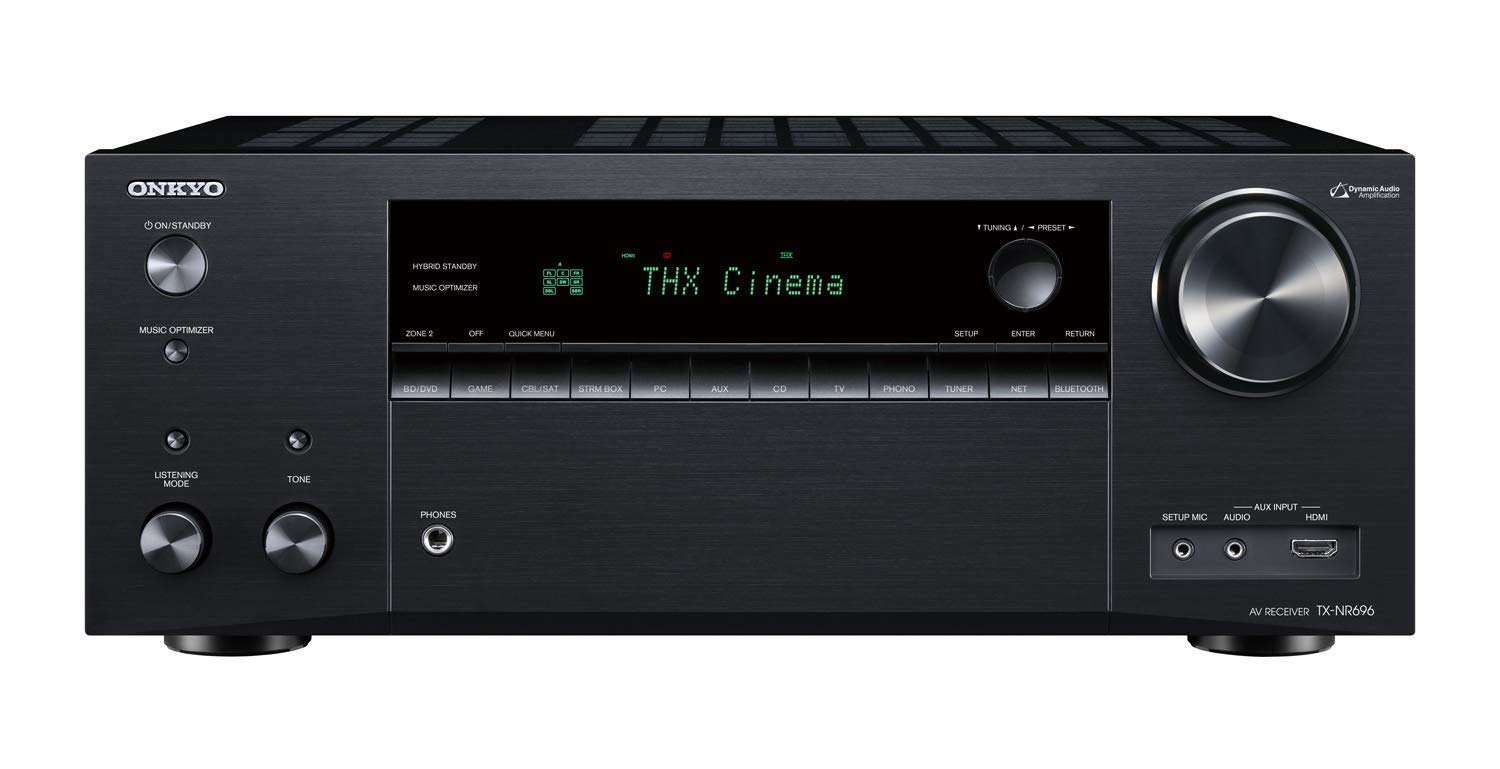 The Sony A/V receiver STR-DH790, however, while a reasonable product for $448, doesn't stack up against its competitors quite as well. If you're considering AV Receivers in the $310 range, you might want to check out some better options.

The Onkyo TX-NR696 AV Receiver was loved by reviewers at CNET, a highly trusted source that performs reliable in-depth testing. It did great in its "Best AV receiver for 2021" roundup where it was named its "Best receiver overall", which, in itself, makes it a product worth considering.

Returning to the Sony A/V receiver STR-DH790, reviewgeek.com, a source that's known for its high-quality in-depth testing, has great things to say about it. In fact, it was named its "Best No-Frills Receiver" in its "The Best Home Theater A/V Receivers for Under $500" roundup, which is quite a feat.

We first examined which sources rated each of these best and found that the Onkyo TX-NR696 AV Receiver got its highest, 8.5, rating from CNET, while the Sony A/V receiver STR-DH790 earned its best, 8.2, score from Lifewire.

Lastly, we averaged out all of their review ratings and observed that the Onkyo TX-NR696 AV Receiver, with its 8.5 average, performed considerably better than most AV Receivers - the mean score for the product category being 8.2 out of 10 - while the Sony A/V receiver STR-DH790 managed an average of 8.2.

There's one caveat here - it might not be entirely justifiable to do a direct Onkyo TX-NR696 AV Receiver vs. Sony A/V receiver STR-DH790 review average comparison since they aren't priced the same and more expensive products tend to get higher review scores from some sources.

r/audiophile
in "My first Turntable set up. Not fancy or crazy high end but VERY happy with the sound I’m getting. Any thoughts?"
Last updated: 19 Jan 2021

r/hometheater
in "Making out the most of my recently bought Klipsch & Onkyo system"
Last updated: 29 Mar 2020
Reddit Threads (4)

Best receiver for the money
in “Best soundbars and home audio for the holidays”
Last updated: 3 Dec 2020
Recommended by trusted experts

Best Overall
in “Best AV receivers: The most complete Dolby Atmos, DTS:X and multiroom AV receivers you can buy”
Last updated: 8 days ago