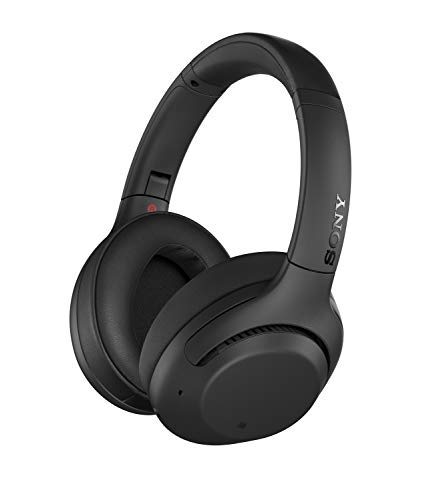 The Sony WH-XB900N managed to impress reviewers from two reliable and unbiased sources that conduct their own hands-on testing, namely Android Central and headphonesaddict.com. It performed great in their roundups - it earned the "Best bass" title from Android Central and "Ranked 1 out of 15" from headphonesaddict.com, which makes it a product worthy of consideration.

We tried doing a direct Sony WH-XB900N vs. Sennheiser HD558 review score comparison but couldn't find any sources that tested both.

Next, we took a look at which sources liked them best and found that the Sony WH-XB900N most impressed the reviewers at Lifewire, who gave it a score of 8.6, whereas the Sennheiser HD558 did best in its Expert Reviews review - it scored 10 points.

Lastly, we averaged out all of their review data to compare them to their competitors. We found that the Sennheiser HD558, with its 8.9 out of 10 points, got reviewed noticeably better than most of its competitors - the average Open-Back Headphone score being 7.8 - whereas the Sony WH-XB900N performed worse, with an average of merely 7.6.

Runner Up
in “Top 15 Best Sony Headphones – Complete Guide”
Last updated: 29 Jan 2022
bassheadspeakers.com
-
Depth of
analysis
No
In-house
Testing
Ranked #4 out of 8
in “Which is the best Sony noise cancelling headphone?”
Last updated: 20 days ago