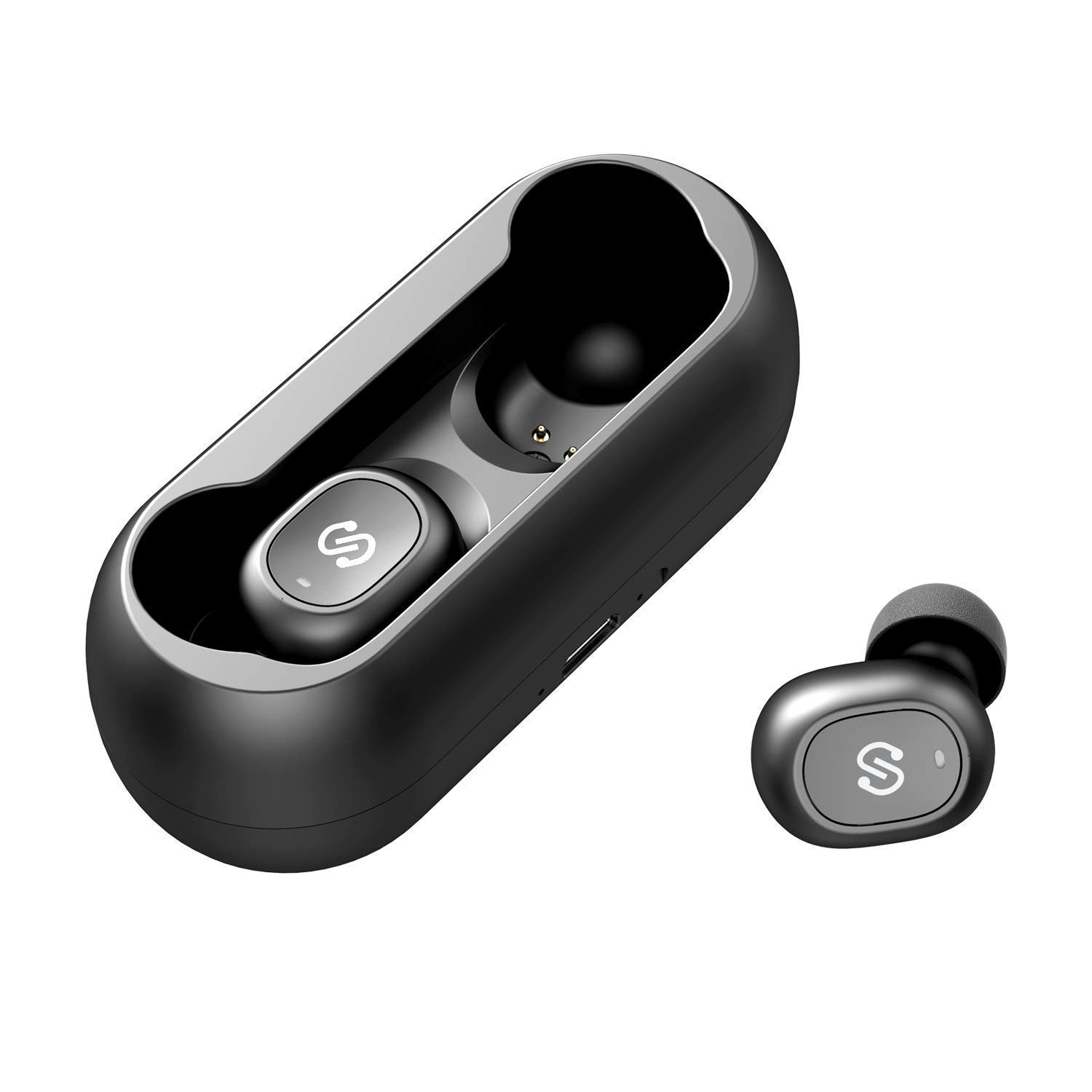 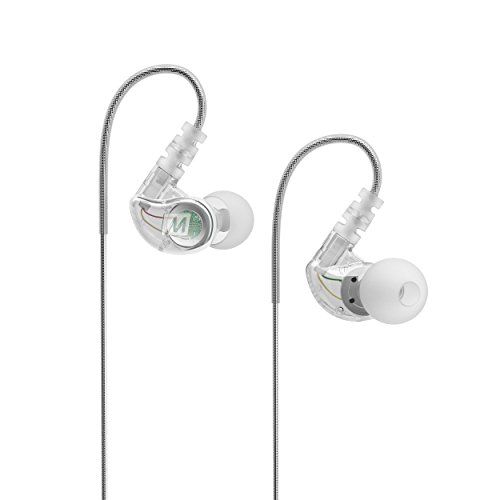 rizknows.com, a source known for its hands-on testing and objective methodology, had good things to say about the SoundPeats TrueFree. It performed great in its "Truly Wireless Earbuds – The 5 Best Earbuds Under $50" roundup and earned the "Under $30" title.

Moving on to the Mee Audio Sport-Fi M6 (2015): it was unable to reach the very top of any roundups from sources that conduct reliable and unbiased testing. Nonetheless, it still managed to impress reviewers from a number of such sites, like Head-fi, CNET, Expert Reviews, Rtings, and TrustedReviews, enough for them to include them on those lists.

Out of all the sources that reviewed them, the SoundPeats TrueFree turned out to be most loved by Headphone Review, which gave it a score of 7.6, whereas the Mee Audio Sport-Fi M6 (2015) got its highest, 8, rating from reviewers at Head-fi.

Lastly, we compared their review averages and found that the SoundPeats TrueFree did much better than the majority of its competitors, with an average review score of 7.3 out of 10, compared to the 7.2 overall average of Wireless Earphones in general, whereas the Mee Audio Sport-Fi M6 (2015) hasn't managed to perform quite as well, with an average rating of 6.5. 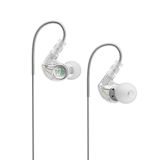