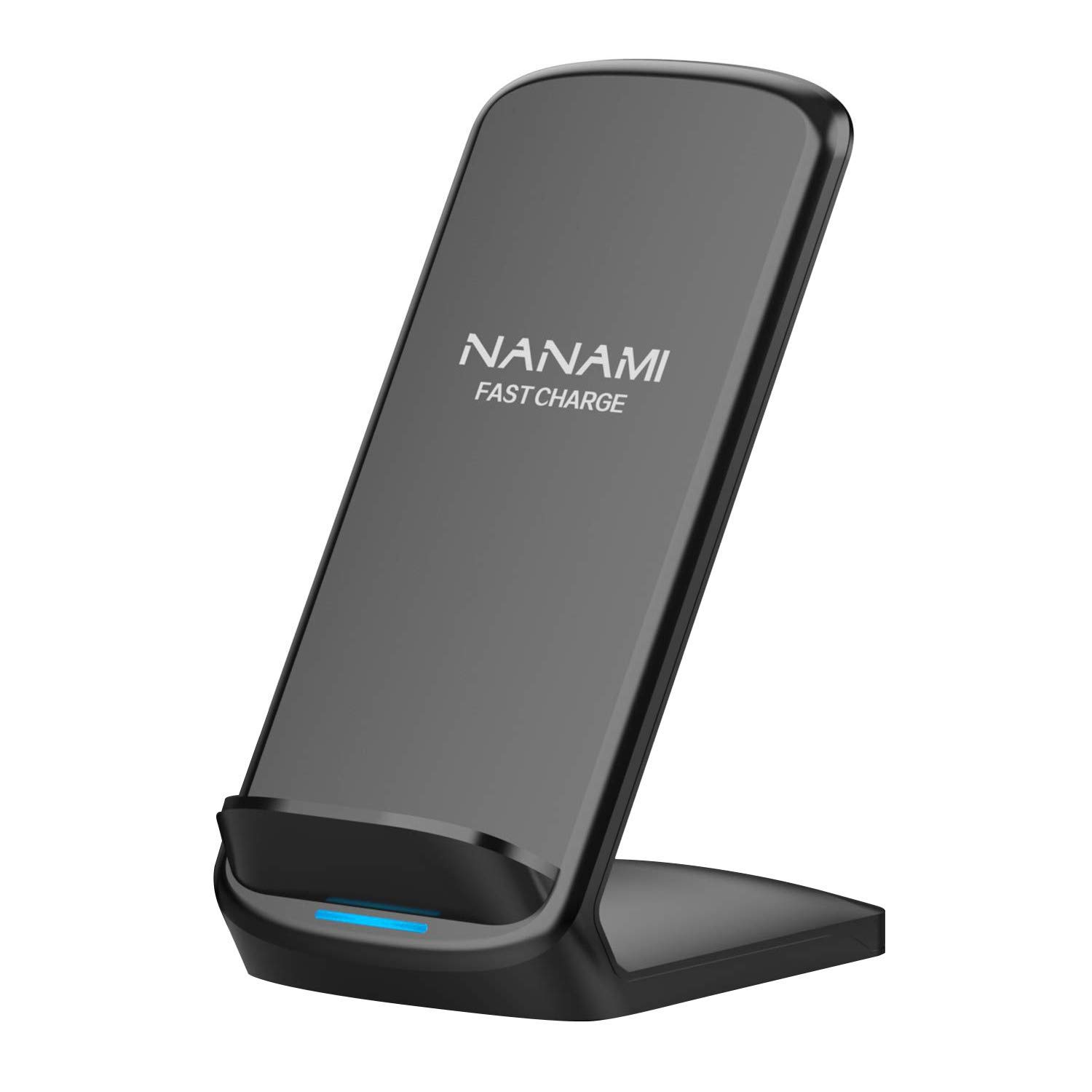 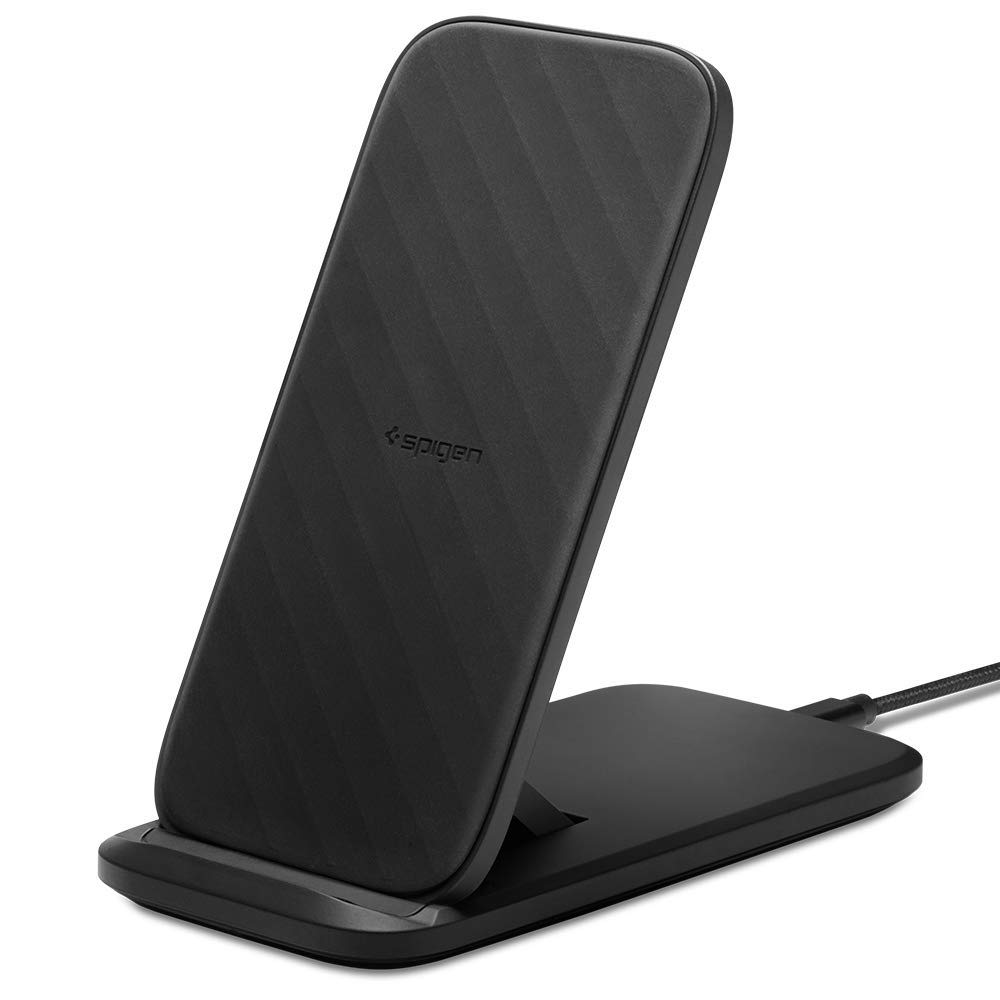 Android Central: Best for the office

The Nanami Fast Charge Qi Wireless Charger A800 makes for a good, if unremarkable, Wireless Phone Charger for people with a $17 budget.

The Spigen Steadiboost Flex, however, is merely mediocre at its $29 asking price, when compared to similarly priced products, and won't satisfy the needs of most people.

In either case, we suggest that you first take a look at some other options at the $17 and $35 price points before committing to one of these - it's likely that you'll be able to find some better alternatives.

If you're still interested in learning more about the Nanami Fast Charge Qi Wireless Charger A800 and Spigen Steadiboost Flex, however, we wrote a summary of what we could find about them:

The Nanami Fast Charge Qi Wireless Charger A800 has impressed reviewers from two sources that are among the most highly trusted on the internet, namely TechGearLab and Tom's Guide. It did great in their objective hands-on roundups - it earned the "Taller and Tippier" and "The best wireless charger value" awards from TechGearLab and Tom's Guide, respectively. That's high praise from such reputable sources.

As for our analysis of the Spigen Steadiboost Flex - it's considered to be a great product by two reliable sources that do their own hands-on testing - it earned the "The best fast wireless charger" award from Expert Reviews and "Best for the office" from Android Central, which is no small feat. 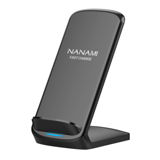 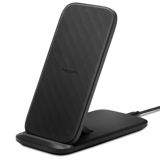 Charger Harbor
8.5
Has no expert reviews
—
No Data
Highly recommended by trusted experts