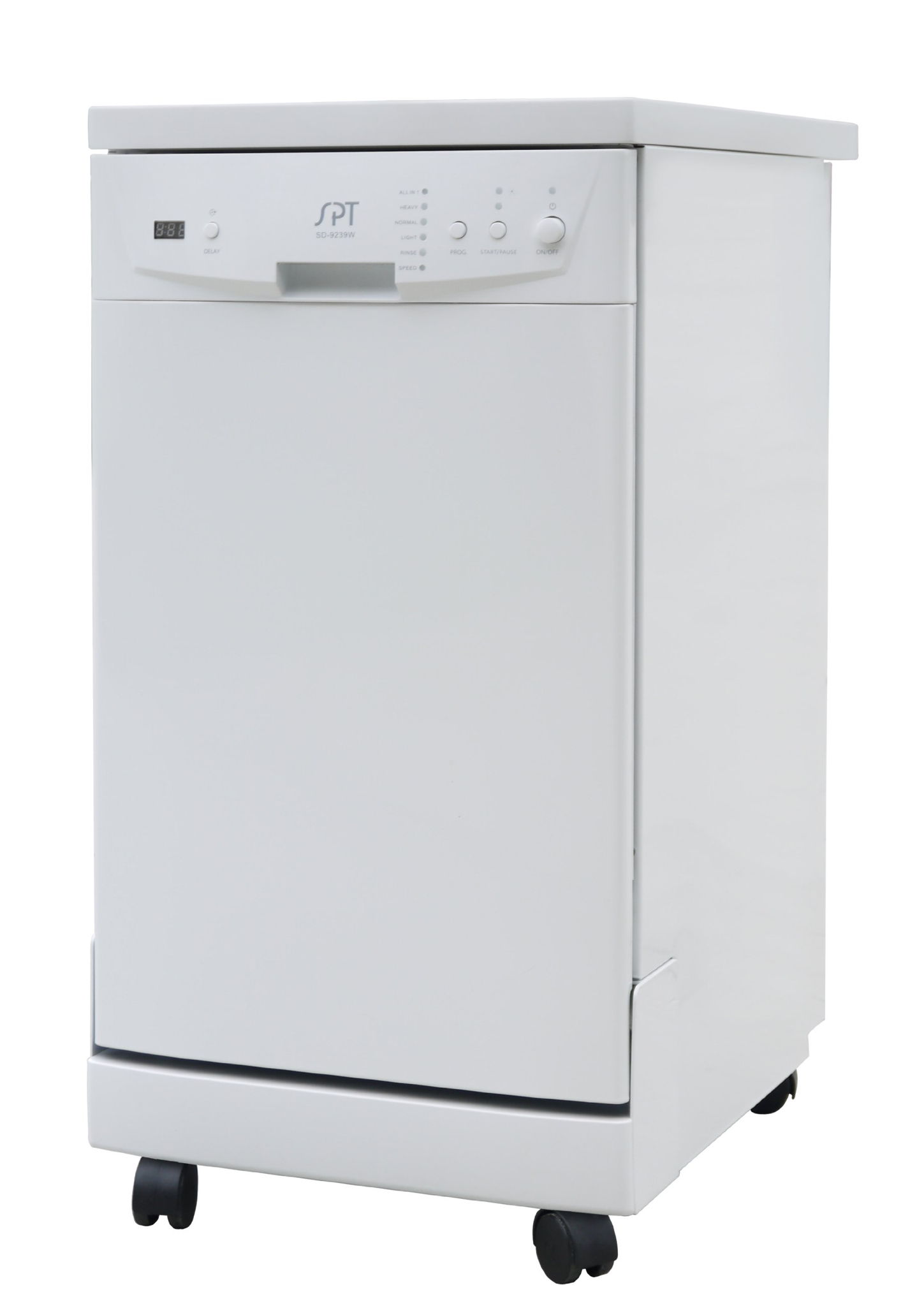 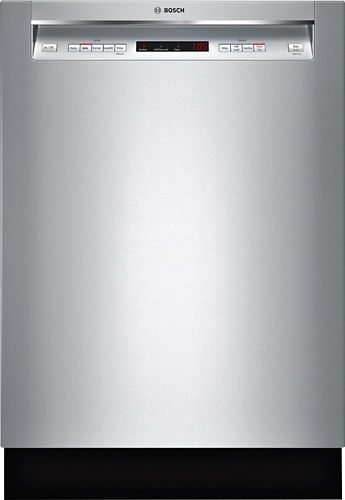 The Bosch 300 Series 24" Dishwasher SHEM63W55 was loved by reviewers at Wirecutter (NYTimes), a highly trusted source that performs reliable in-depth testing. It did great in its "The Best Dishwasher" roundup where it was named its "Top Pick", which, in itself, makes it a product worth considering.

Returning to the SPT SD-9241 Portable Dishwasher, Wirecutter (NYTimes), a source that's known for its high-quality in-depth testing, has great things to say about it. In fact, it was named its "Ranked 2 out of 4" in its "The Best Portable Dishwasher" roundup, which is quite a feat.

As a last step, we wanted to do a head-to-head Bosch 300 Series 24" Dishwasher SHEM63W55 vs. SPT SD-9241 Portable Dishwasher comparison of their review performance but, unfortunately, weren't able to find any review ratings on either product.

YouTube
Sentiment analysis: Loved
in “The SPT SD-9241W is the best portable dishwasher you can buy”
21 Jun 2016 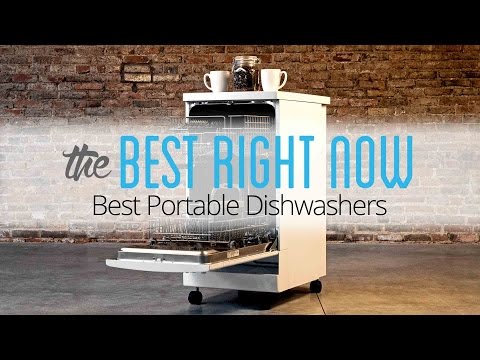 YouTube
Sentiment analysis: Liked
in “How to use a portable dishwasher”
8 Nov 2014 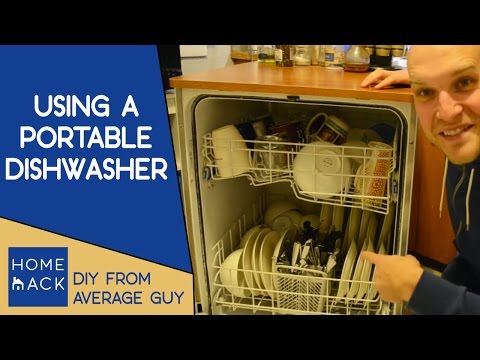