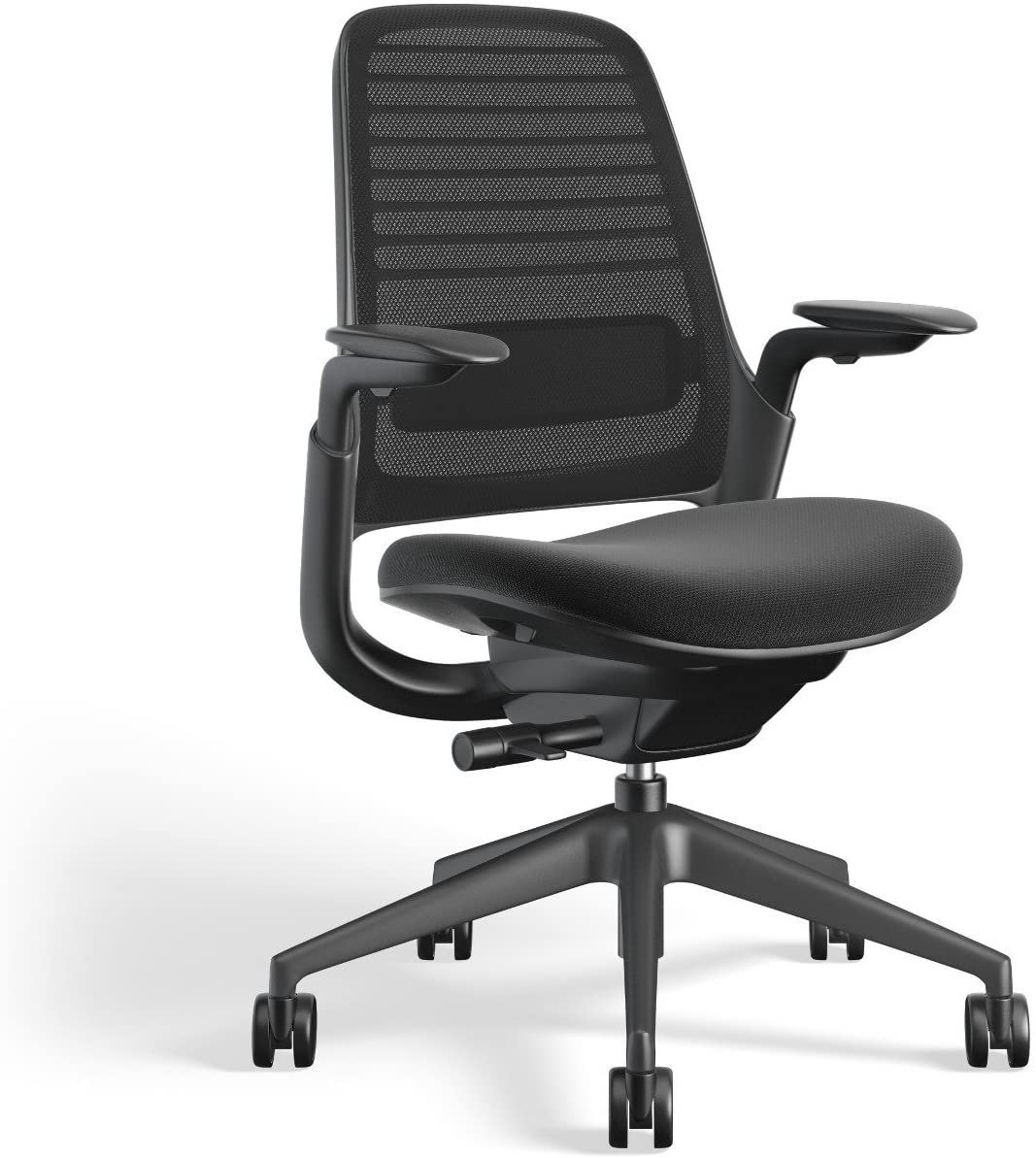 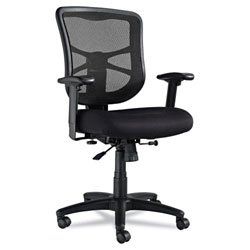 With that said, while they both should serve reasonably well, you might want to look into other options at the $340 and $140 price points - it's likely that there are some better alternatives available.

If you want to learn more about the Steelcase Series 1 Office Chair and the Alera Elusion Office Chair Mid-Back, however, we prepared a summary of the information that we have:

The Steelcase Series 1 Office Chair was well-received by reviewers at Gear Patrol, a trustworthy source that performs unbiased hands-on testing. It did great in their "The Best Office Chairs for Quality Ergonomics" roundup - they named it their "Ranked 1 out of 23", which, by itself, suggests that it's a noteworthy product.

Moving on to the Alera Elusion Office Chair Mid-Back: it was loved by Gear Patrol and The Spruce - two reliable sources that conduct their own in-depth testing. In fact, it was named "Best Office Chair Under $200" and "Best Mesh" in their respective roundups, which points to it being a product worthy of consideration.

Then we checked which sources liked these two Office Chairs best and found that the Steelcase Series 1 Office Chair got its highest, 8, review score from reviewers at TechGearLab, whereas the Alera Elusion Office Chair Mid-Back earned its best score of 8.4 from The Spruce.

Lastly, we averaged out all of the reviews scores that we could find on these two products and compared them to other Office Chairs on the market. We learned that both of them performed far better than most of their competitors - the overall review average earned by Office Chairs being 6.9 out of 10, whereas the Steelcase Series 1 Office Chair and Alera Elusion Office Chair Mid-Back managed averages of 8.0 and 8.1 points, respectively.

Due to the difference in their prices, however, it's important to keep in mind that a direct Steelcase Series 1 Office Chair vs. Alera Elusion Office Chair Mid-Back comparison might not be entirely fair - some sources don't take value for money into account when assigning their scores and therefore have a tendency to rate more premium products better. 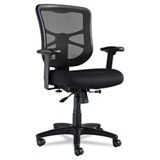 r/synthesizers
in "My cliché "finally DAWless!" post. I guess you could say I like Elektron."
Last updated: 19 Apr 2020

r/synthesizers
in "My cliché "finally DAWless!" post. I guess you could say I like Elektron."
Last updated: 19 Apr 2020

r/buildapc
in "Are gaming chairs worth it or are they gimmicky?"
Last updated: 30 Sep 2018

r/battlestations
in "I need a new chair to fit here. Preferably a black ergonomic mesh chair and a back rest that isn't too high. My budget is £150, any suggestions?"
Last updated: 27 Apr 2020

r/Costco
in "Work from home is killing my back.. how much are executive office chairs?"
Last updated: 15 Apr 2020

r/pcmasterrace
in "I'm not a fan of the 'race car' gaming chairs so being an upholsterer by trade I bought myself a 1970's executive chair and reupholstered it."
Last updated: 12 Sep 2020

Highly Trusted Source
Depth of
analysis
Yes
In-house
Testing
TechGearLab is one of the best sites when it comes to reviewing technology products. Its scientific approach to testing, usage of a clear and consistent method...
Rated 8.0 out of 10
in “Best Office Chairs of 2022”
Last updated: 10 May 2022

Best Overall
in “What’s the Best Thing (Over $200) You Bought Yourself This Year? - Doree Shafrir”
Last updated: 3 Dec 2020
howtogeek.com
-
Depth of
analysis
No
In-house
Testing