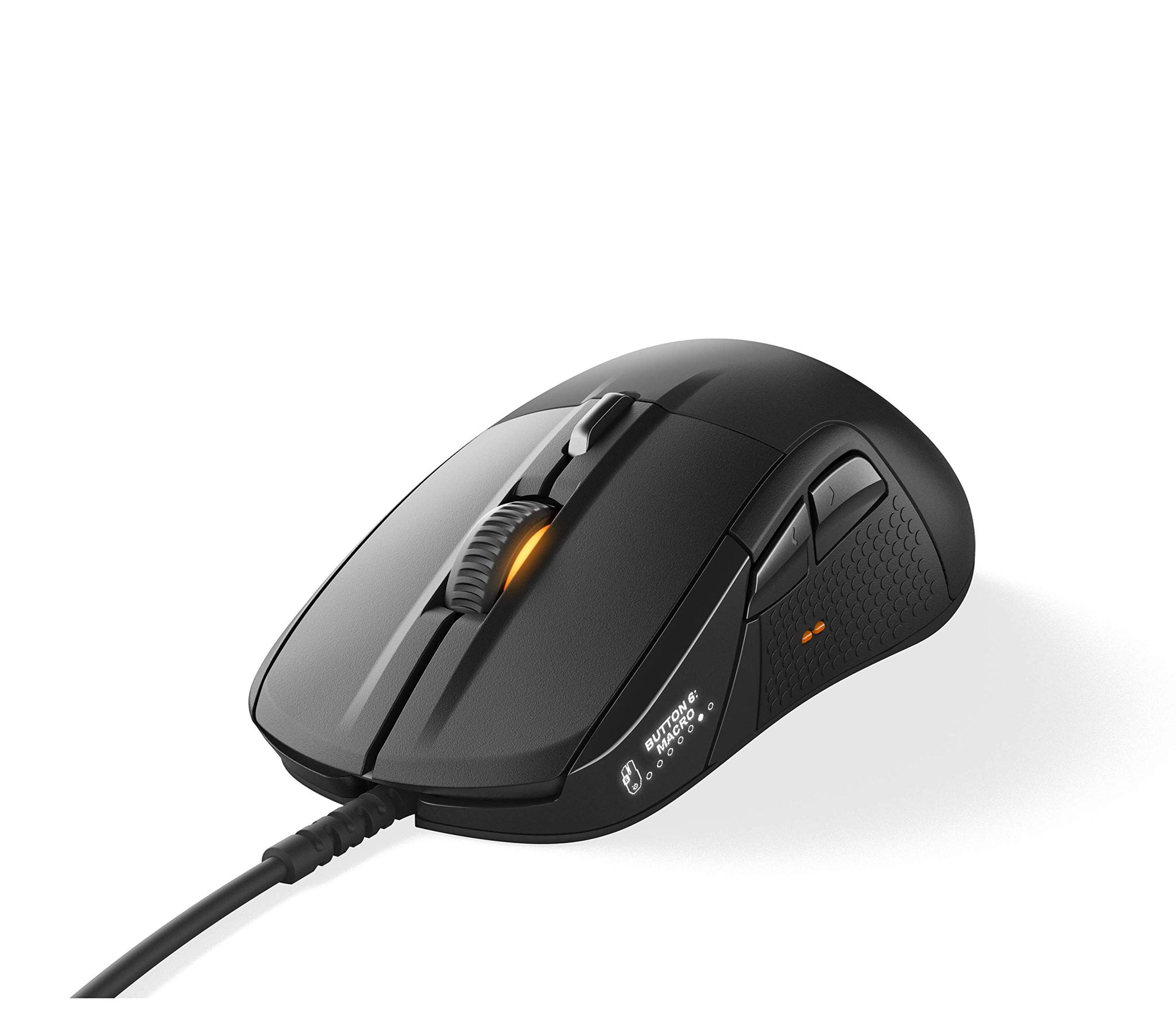 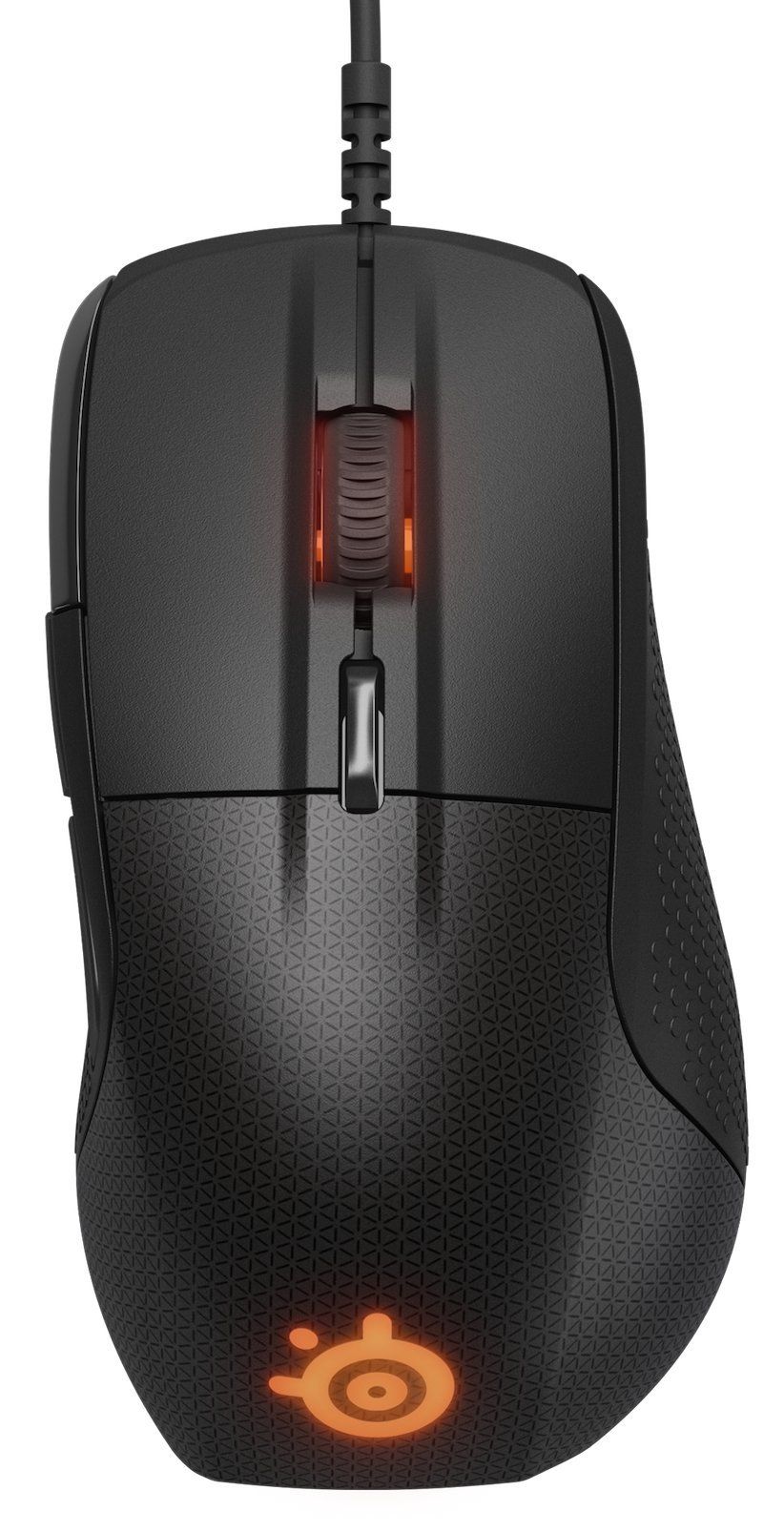 The Steelseries Rival 700 (2016), however, is merely mediocre at its $144 asking price, when compared to similarly priced products, and won't satisfy the needs of most people.

The Steelseries Rival 710 (2018) has managed to impress reviewers from two reliable and objective sources that conduct their own testing, namely Expert Reviews and Techradar. It did great in their roundups - it earned the "Best gaming mouse" title from Expert Reviews, and "The best gaming mouse we’ve reviewed" from Techradar, which marks it as a product that's worth considering.

As for the Steelseries Rival 700 (2016), it wasn't able to earn a top spot in any roundups from trusted sources that conduct their own hands-on testing. Nevertheless, it managed to impress reviewers at Windows Central, kitguru.net, PCmag, and TrustedReviews enough to make it onto their respective shortlists.

r/steelseries
in "I can make your nickname pic for oled if you want"
Last updated: 10 Jul 2020
See morefewer
Reddit Threads (8)

r/interestingasfuck
in "Playing snake "on" a keyboard"
Last updated: 25 Mar 2018

r/BuyItForLife
in "Approximately 15 years and millions of clicks worth of online gaming on this mouse..."
Last updated: 24 Mar 2018

Runner Up
in “Best gaming mouse 2021: Wired and wireless gaming mice for every budget”
Last updated: 15 days ago

Trusted Source
Depth of
analysis
Yes
In-house
Testing
Ranked #4 out of 7
in “Need a new gaming mouse? Here are the best ones you can buy”
Last updated: 20 Jan 2021

Trusted Source
Depth of
analysis
Yes
In-house
Testing
Ranked #7 out of 10
in “The best computer mice for any laptop or desktop PC”
Last updated: 20 Jan 2021