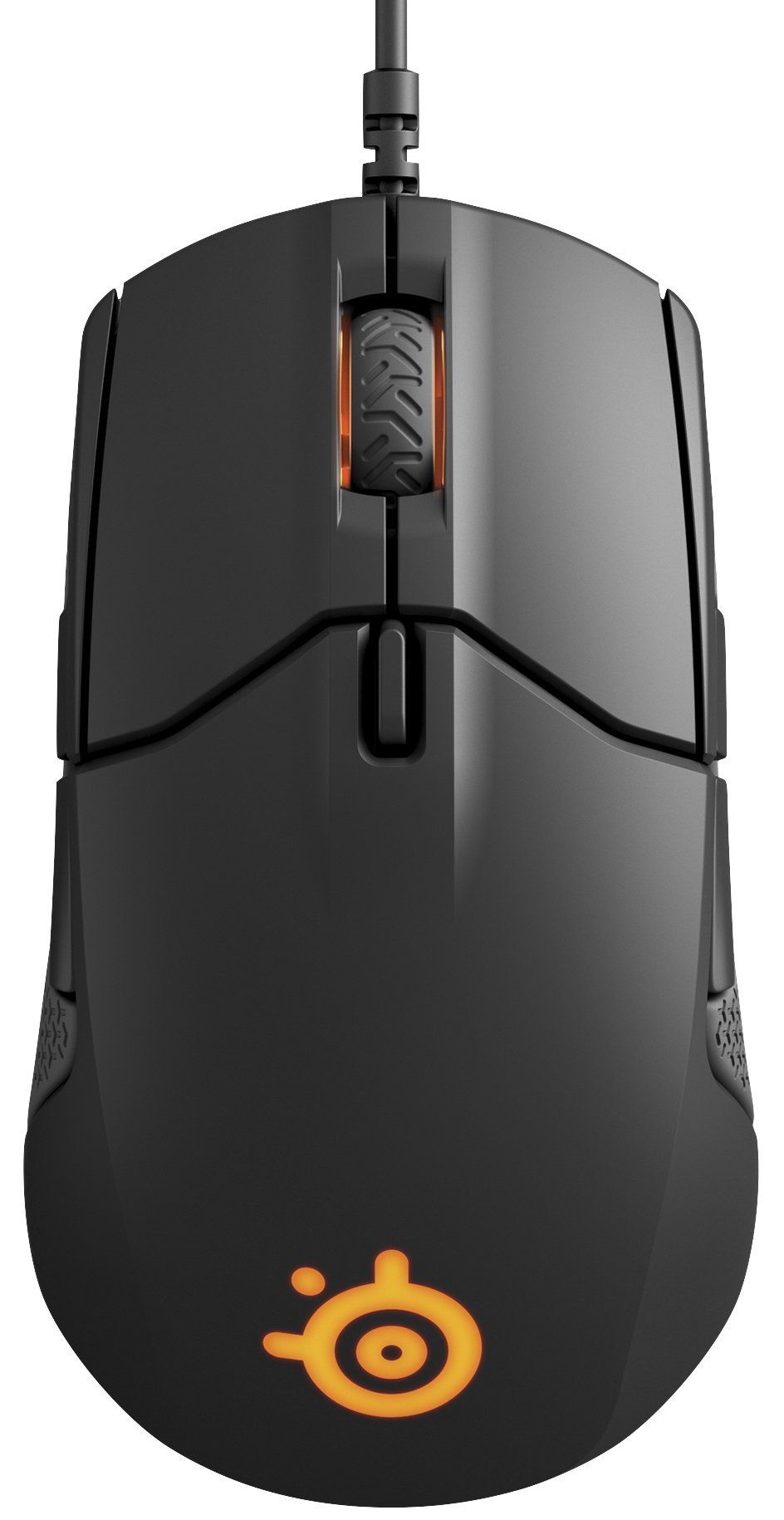 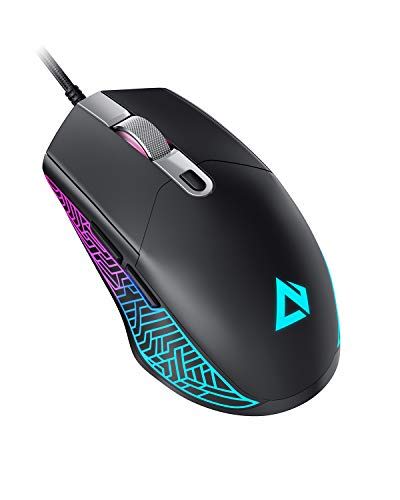 The Steelseries Sensei 310 (2017) has done remarkably well in a large number of roundups done by reliable sources that perform their own hands-on testing, such as PC Gamer, techadvisor.com, Popular Mechanics, Windows Central, Techradar, and xsreviews.co.uk. It earned numerous awards - "The best ambidextrous gaming mouse" from PC Gamer, "Best ambidextrous gaming mouse" from techadvisor.com, and "Best Ambidextrous Model" from Popular Mechanics.

As for the Aukey Scarab Gaming Mouse - Windows Central, a source that conducts reliable hands-on testing, has featured it in its AUKEY Scarab Gaming Mouse review: The best budget gaming mouse ever roundup. However, it didn't make it to any of the top spots.

We tried doing a direct Steelseries Sensei 310 (2017) vs. Aukey Scarab Gaming Mouse review score comparison but couldn't find any sources that tested both.

Next, we took a look at which sources liked them best and found that the Steelseries Sensei 310 (2017) most impressed the reviewers at techaeris.com, who gave it a score of 9.5, whereas the Aukey Scarab Gaming Mouse did best in its Windows Central review - it scored 10 points.

Lastly, we compared their review averages and found that the Steelseries Sensei 310 (2017) did much better than the majority of its competitors, with an average review score of 8.3 out of 10, compared to the 7.5 overall average of Gaming Mice in general, whereas the Aukey Scarab Gaming Mouse hasn't managed to perform quite as well, with an average rating of 10.0.

The best ambidextrous gaming mouse
in “The best gaming mouse in 2022”
Last updated: 10 days ago
techadvisor.com