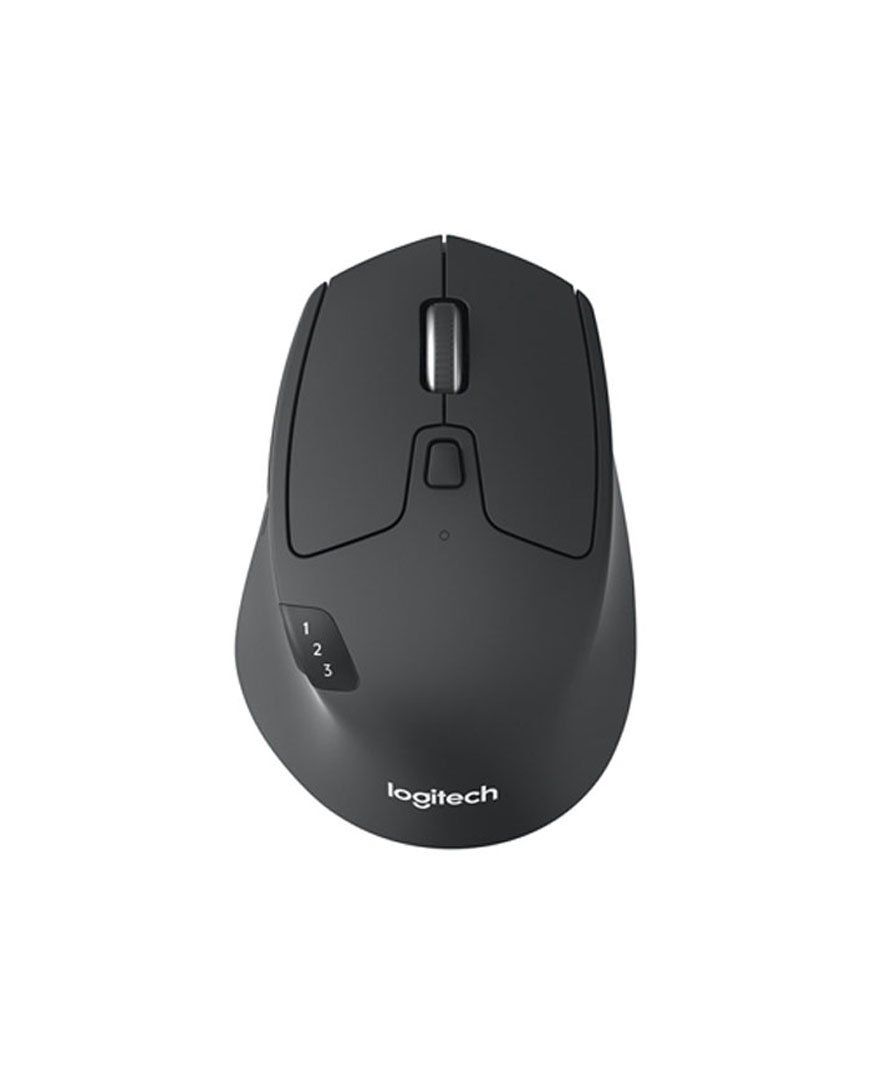 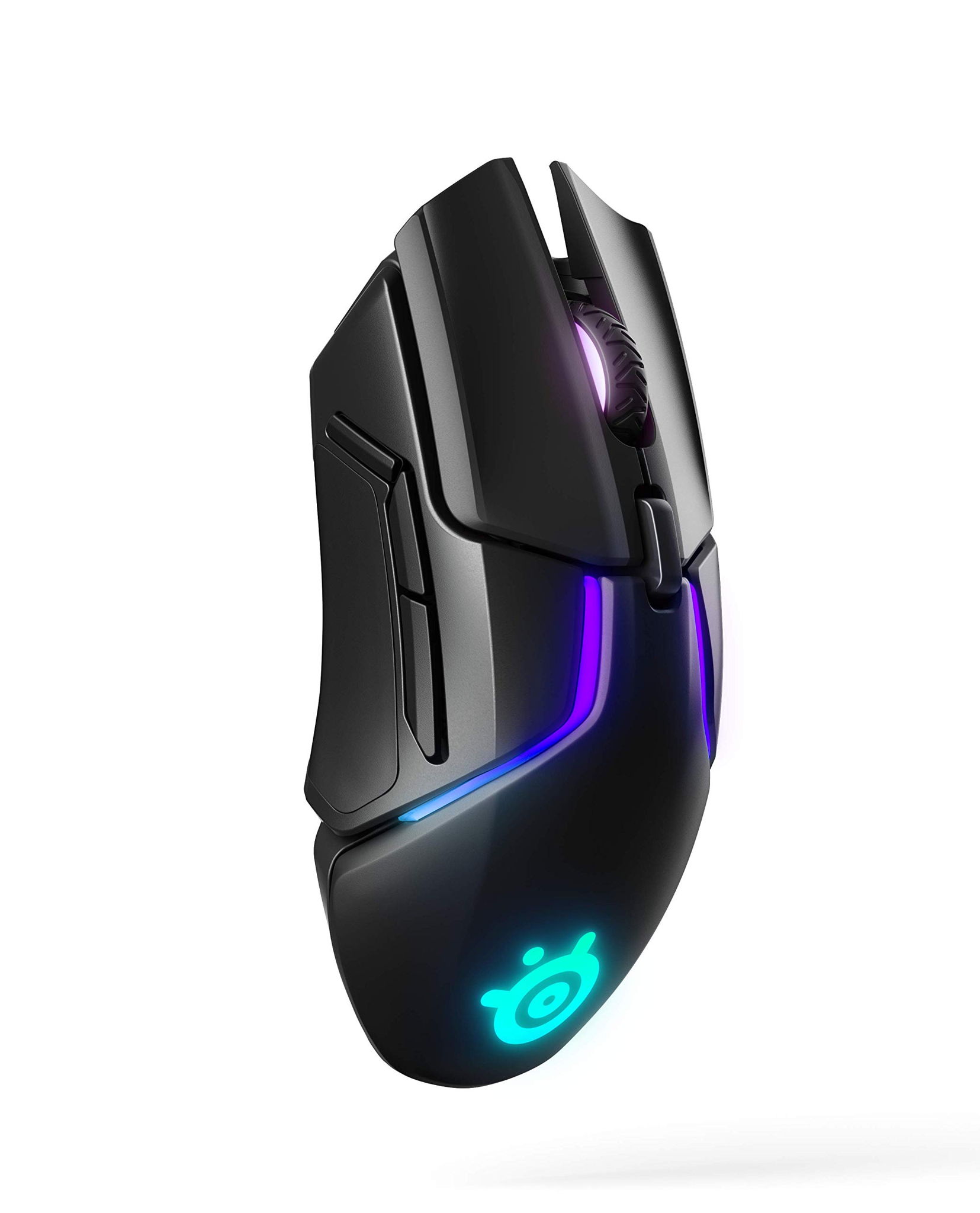 The Logitech M720 Triathlon (2016) is one of the very best Wireless Mice that one can get for around $50. The SteelSeries Wireless Rival 650 Mouse (2018), however, while a very good choice at its $110 price point, falls just short of being remarkable.

Taking a look at the SteelSeries Wireless Rival 650 Mouse (2018), we found that it was received really well by reviewers from highly trusted sources that conduct objective in-depth testing, including Wirecutter (NYTimes), PCmag, and Wirecutter - it was named "Also great" by Wirecutter (NYTimes), "Best for Cross-Genre Power Gamers" by PCmag, and "Also great" by Wirecutter in their respective roundups. Any product that's praised by this many of the internet's most trustworthy sources should be considered by everyone who's in the market for a Wireless Mouse at this price point.

We conducted an analysis of all of the review data that we could find on these two products. First, we focused on sources that tested and rated both of them, like PCmag, and learned that they all showed a preference for the SteelSeries Wireless Rival 650 Mouse (2018).

Then we took a look at the highest review scores that these two Wireless Mice received. We found that the Logitech M720 Triathlon (2016) managed to earn a rating of 8 from Macworld, whereas the SteelSeries Wireless Rival 650 Mouse (2018) got its highest, 9, score from reviewers at GBAtemp.

Lastly, in order to better compare them to the rest of their competition, we averaged out their review scores. The SteelSeries Wireless Rival 650 Mouse (2018) managed to get 8.4 out of 10 - considerably better than the 7.4 review average of Wireless Mice in general - whereas the Logitech M720 Triathlon (2016) earned 7.3 points.

It should be said that doing a direct Logitech M720 Triathlon (2016) vs. SteelSeries Wireless Rival 650 Mouse (2018) comparison might not be entirely fair due to the difference in their prices - some sources don't put much weight on value for money and thus tend to give better review scores to more expensive products.

r/thinkpad
in "Nabbed this curved ultrawide at a bargain the other day, and it compliments the P51 well"
Last updated: 24 Jan 2019
See morefewer
Reddit Threads (6) 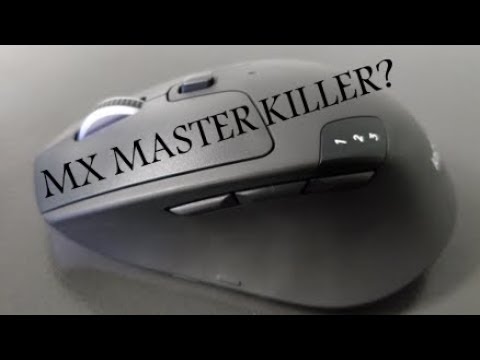 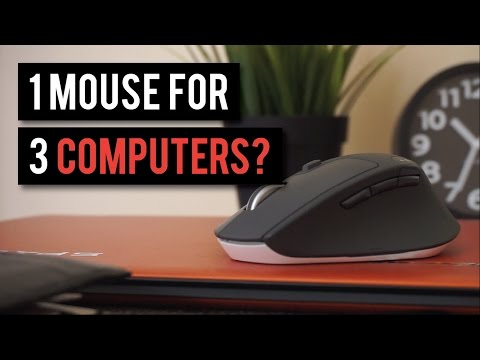 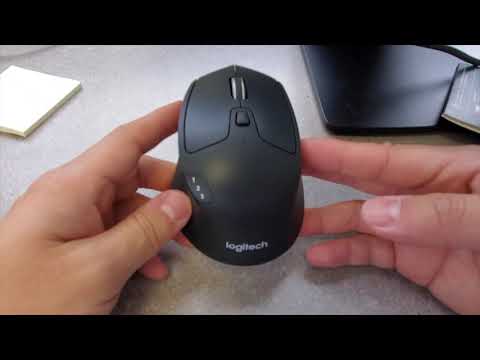 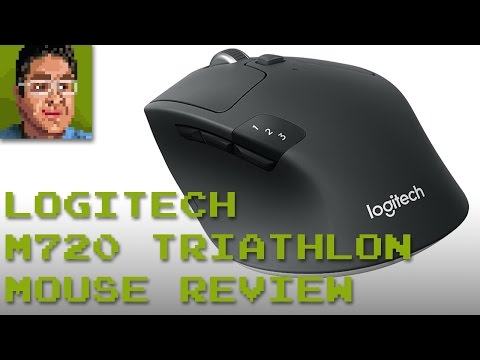 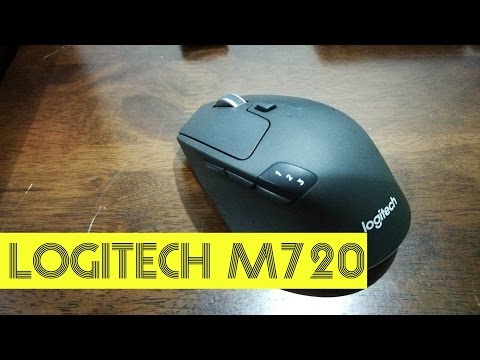 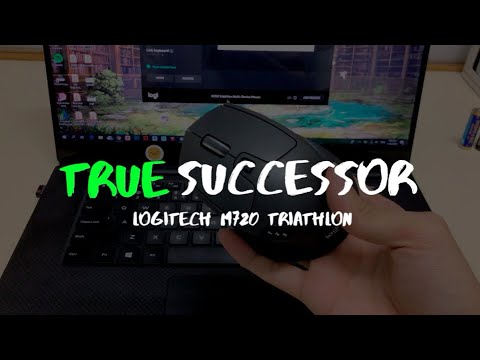 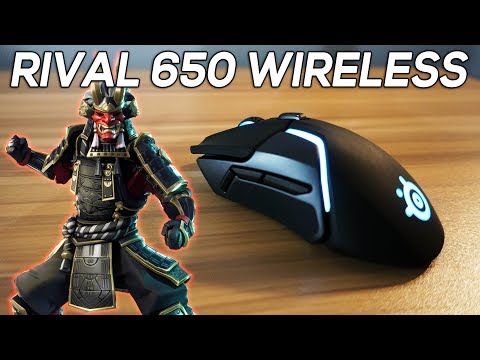 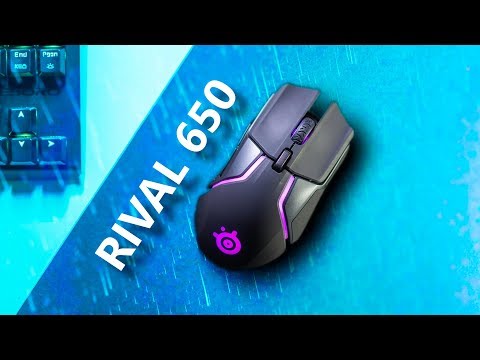 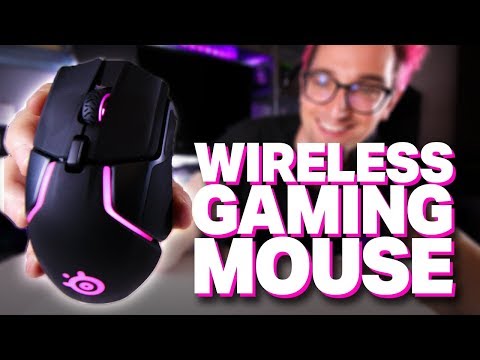 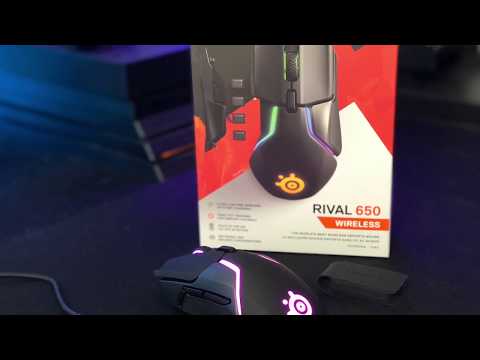 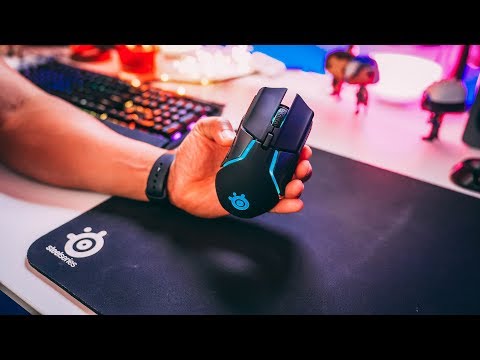