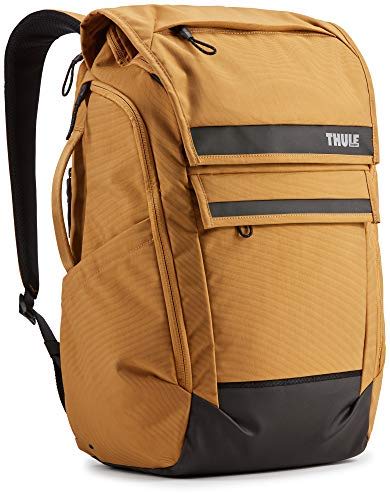 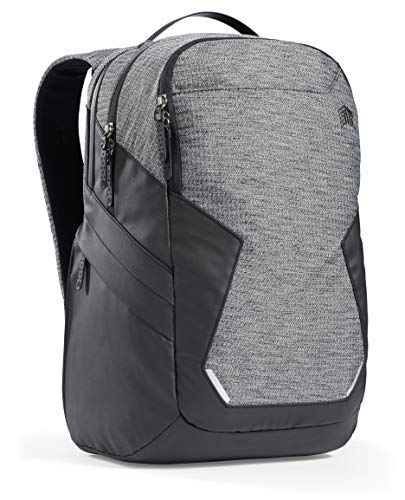 The reviewers at OutdoorGearLab have featured the Thule Paramount Backpack (27L) in their Thule Paramount 24L Review roundup. However, it fell short of making it to the top of their list.

Moving on to the STM Myth Backpack (28L): it was unable to reach the very top of any roundups from sources that conduct reliable and unbiased testing. Nonetheless, it still managed to impress reviewers from a number of such sites, like Techradar, CNET, Android Central, inews.co.uk, and techadvisor.com, enough for them to include them on those lists.

Next, we took a look at which sources liked them best and found that the Thule Paramount Backpack (27L) most impressed the reviewers at OutdoorGearLab, who gave it a score of 9, whereas the STM Myth Backpack (28L) did best in its Techradar review - it scored 8 points.

Runner Up
in “10 Laptop Bags to Everyday Carry Back to School in 2017”
Last updated: 16 Aug 2017
tripsavvy.com
Depth of
analysis
No
In-house
Testing