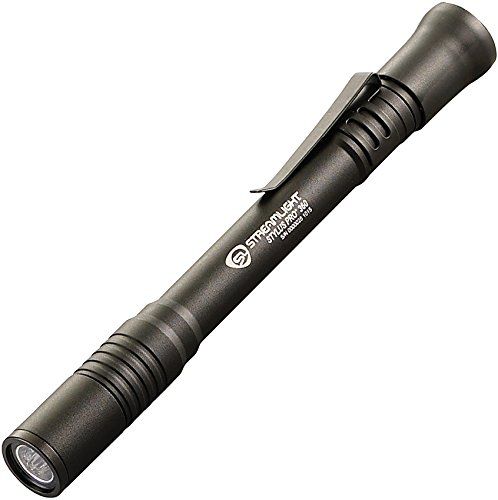 While the Streamlight 44941/44943 Siege AA Outdoor Lantern makes for a fairly good Lantern for people with a $30 budget, we haven't been able to find enough data on the Streamlight 66218 Stylus Pro 360 to come to any reliable conclusions.

If you nevertheless want to learn more about the Streamlight 44941/44943 Siege AA Outdoor Lantern and Streamlight 66218 Stylus Pro 360, however, here's what we know about them:

The reviewers at OutdoorGearLab have featured the Streamlight 44941/44943 Siege AA Outdoor Lantern in their Best Lantern of 2022 roundup. However, it fell short of making it to the top of their list.

Moving on to the Streamlight 66218 Stylus Pro 360: no sources that perform reliable and objective hands-on testing have included it in their Lantern roundups, which usually means that a product doesn't make for a good purchase. 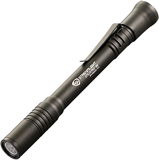