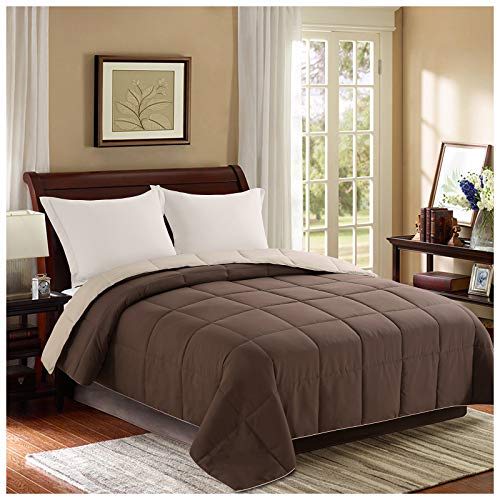 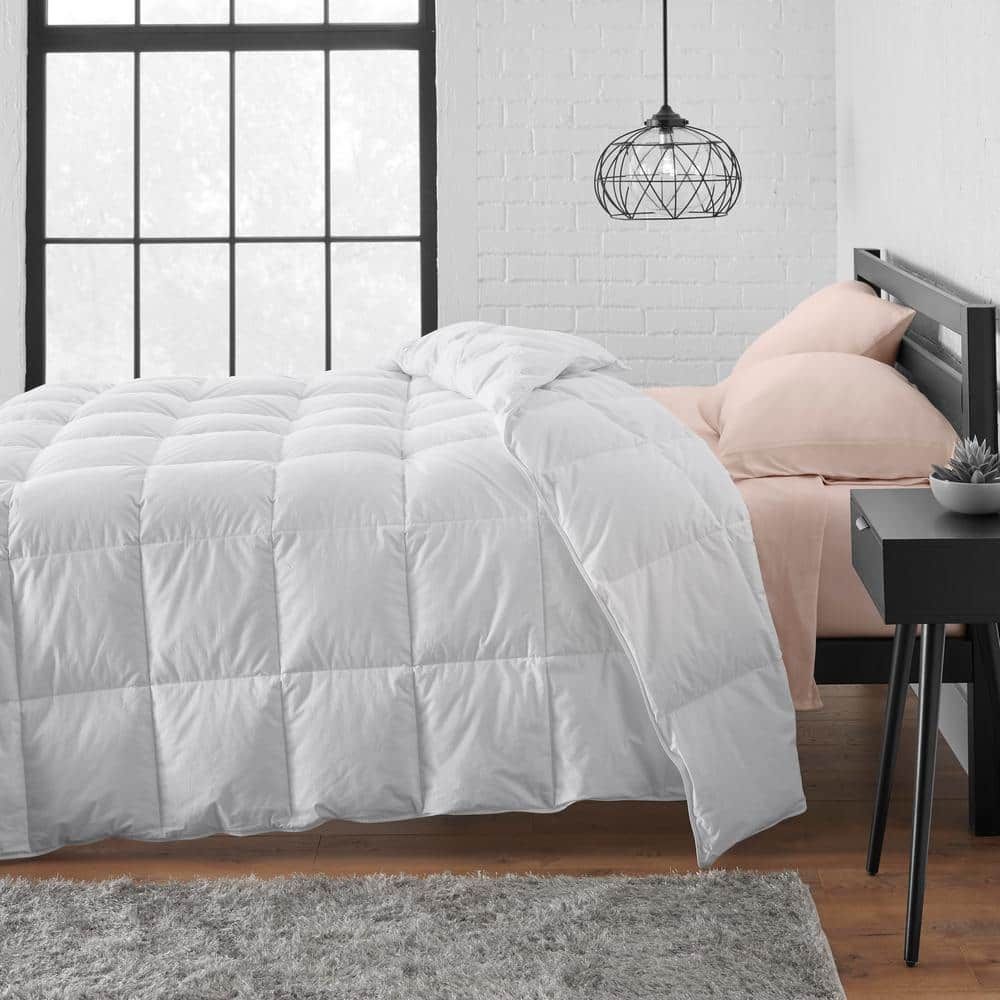 The Homelike Moment Reversible Comforter Queen Size was loved by reviewers at The Sleep Judge, a trustworthy source that performs objective hands-on testing. It did great in their "Best High-End Comforter Sets" roundup - in fact, they named it their "Ranked 2 out of 6". That, by itself, points toward it being a noteworthy Comforter.

As for the StyleWell Down Feather Blend Comforter Twin Size - it impressed reviewers at Good Housekeeping, a trustworthy source that conducts solid hands-on testing. It did great in its "9 Best Duvet Inserts for a Comfier Bed" roundup - in fact, it earned its "Best Value Down Duvet Insert" title, which, on its own, indicates a certain level of quality.

As a last step, we wanted to do a head-to-head Homelike Moment Reversible Comforter Queen Size vs. StyleWell Down Feather Blend Comforter Twin Size comparison of their review performance but, unfortunately, weren't able to find any review ratings on either product. 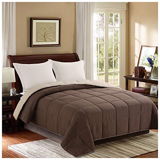 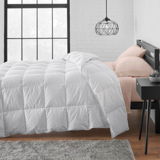 Runner Up
in “11 Best Comforters For Summer, To Keep You Cool At Night In 2022”
Last updated: 24 days ago
southernliving.com
-
Depth of
analysis
No
In-house
Testing

Runner Up
in “9 Best Down Comforters and Duvet Inserts for a Good Night's Rest”
Last updated: 8 Jul 2022