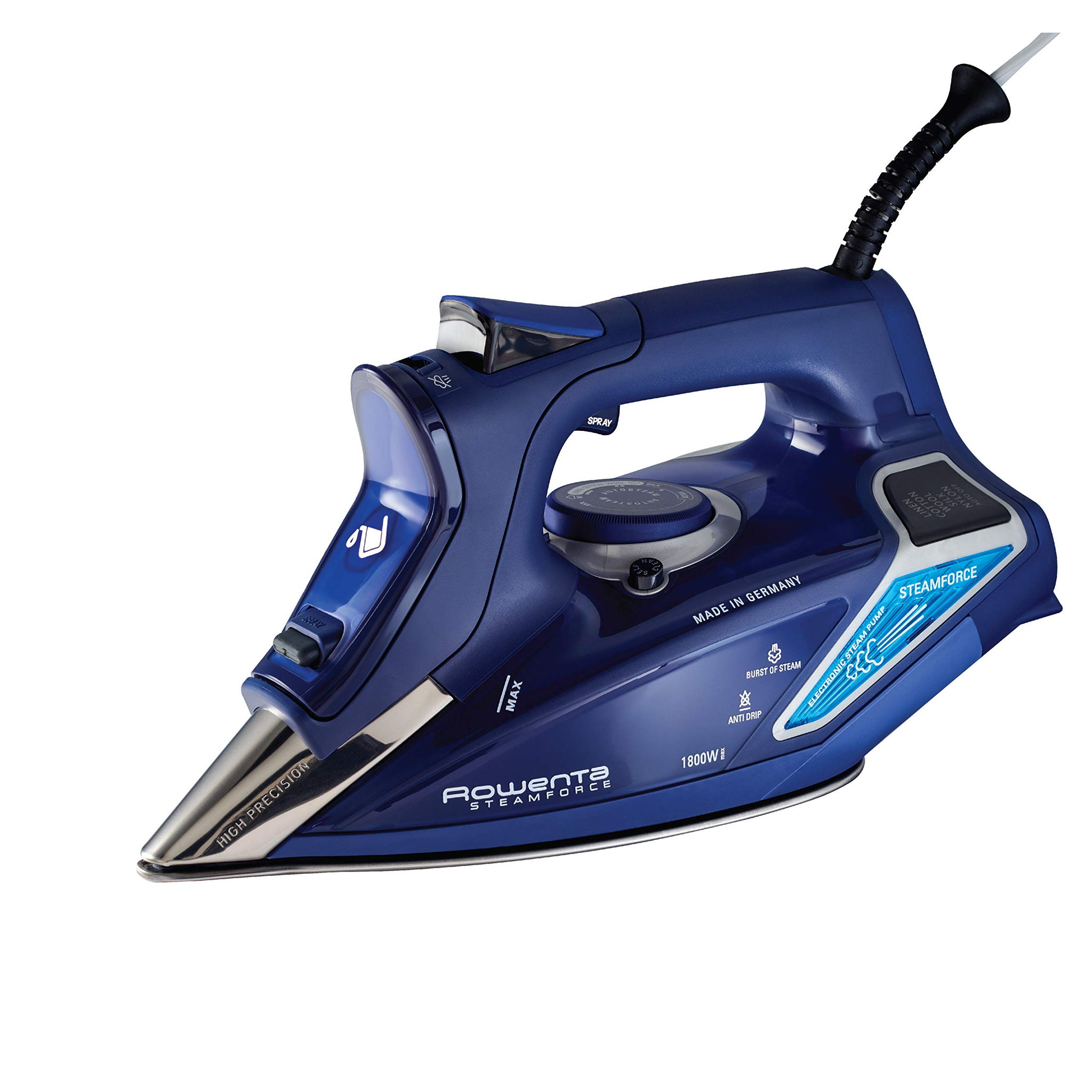 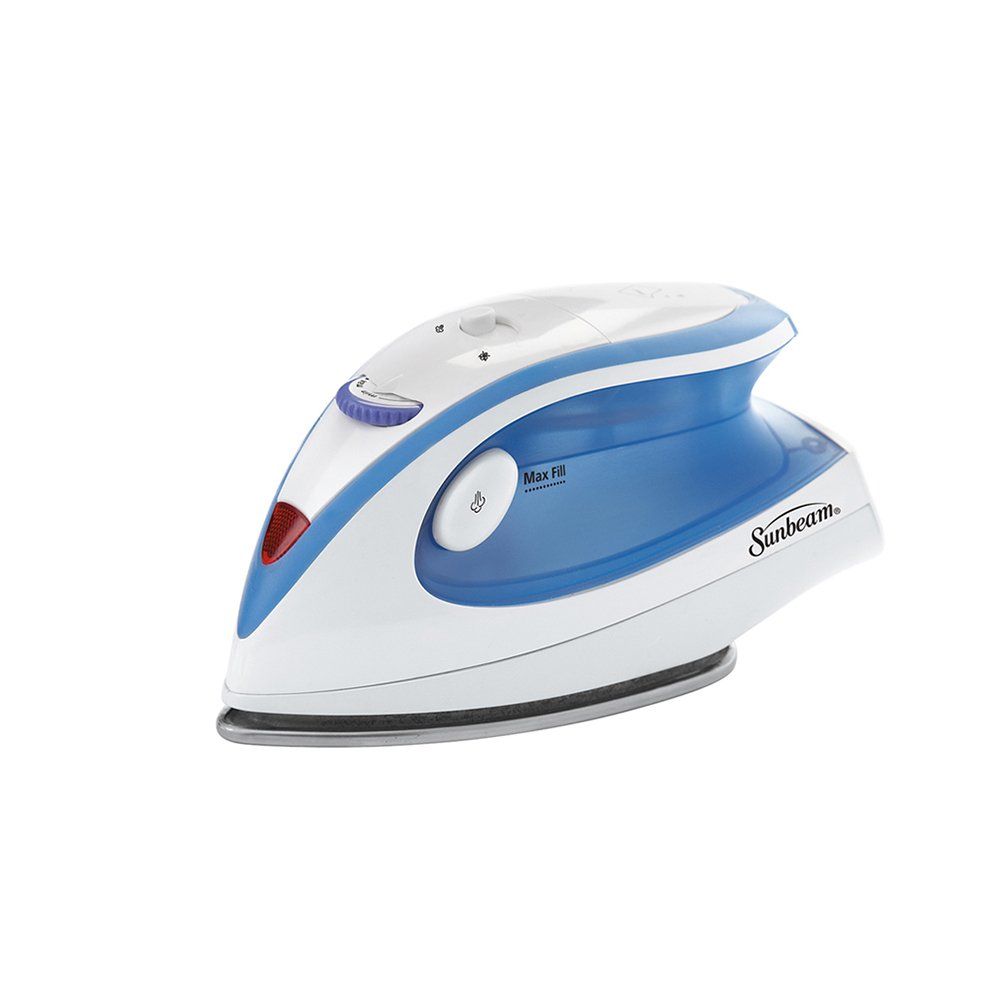 The Rowenta DW9280 SteamForce was loved by reviewers at Wirecutter (NYTimes), a highly trusted source that performs reliable in-depth testing. It did great in its "The Best Clothing Iron" roundup where it was named its "Upgrade pick", which, in itself, makes it a product worth considering.

As for the Sunbeam Hot-2-Trot Travel Iron - TechGearLab, a source that conducts reliable hands-on testing, has featured it in its Best Steam Iron of 2021 roundup. However, it didn't make it to any of the top spots.

We couldn't find any sources that tested both of these Clothing Irons, so we only analyzed how they performed in reviews from different sites.

We first examined which sources rated each of these best and found that the Rowenta DW9280 SteamForce got its highest, 8.6, rating from The Spruce, while the Sunbeam Hot-2-Trot Travel Iron earned its best, 2, score from TechGearLab.

Lastly, in order to better compare them to their competition, we averaged out their review scores and found that the Rowenta DW9280 SteamForce got received considerably better than the majority of other Clothing Irons - it earned an average of 8.6 out of 10 points, compared to the 7.4 overall rating of other Clothing Irons - while the Sunbeam Hot-2-Trot Travel Iron performed worse than most of its competitors, with its average review score of 2.0.

It's worth keeping in mind, however, that a direct Rowenta DW9280 SteamForce vs. Sunbeam Hot-2-Trot Travel Iron comparison might not be realistic since they're priced differently and some sources have a tendency to review more expensive products better than cheaper ones. 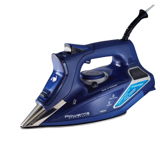 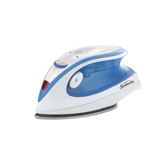 r/malefashionadvice
in "What’s a good quality Iron? The one I have is always burning my shirts"
Last updated: 9 Nov 2017

r/malefashionadvice
in "What’s a good quality Iron? The one I have is always burning my shirts"
Last updated: 9 Nov 2017 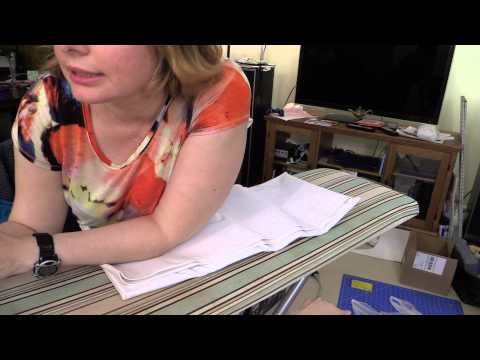 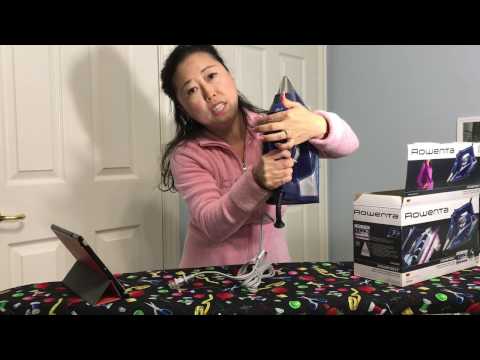 Highly Trusted Source
Depth of
analysis
Yes
In-house
Testing
TechGearLab is one of the best sites when it comes to reviewing technology products. Its scientific approach to testing, usage of a clear and consistent method...
Rated 2.0 out of 10
in “Best Steam Iron of 2021”
Last updated: 28 Jan 2021