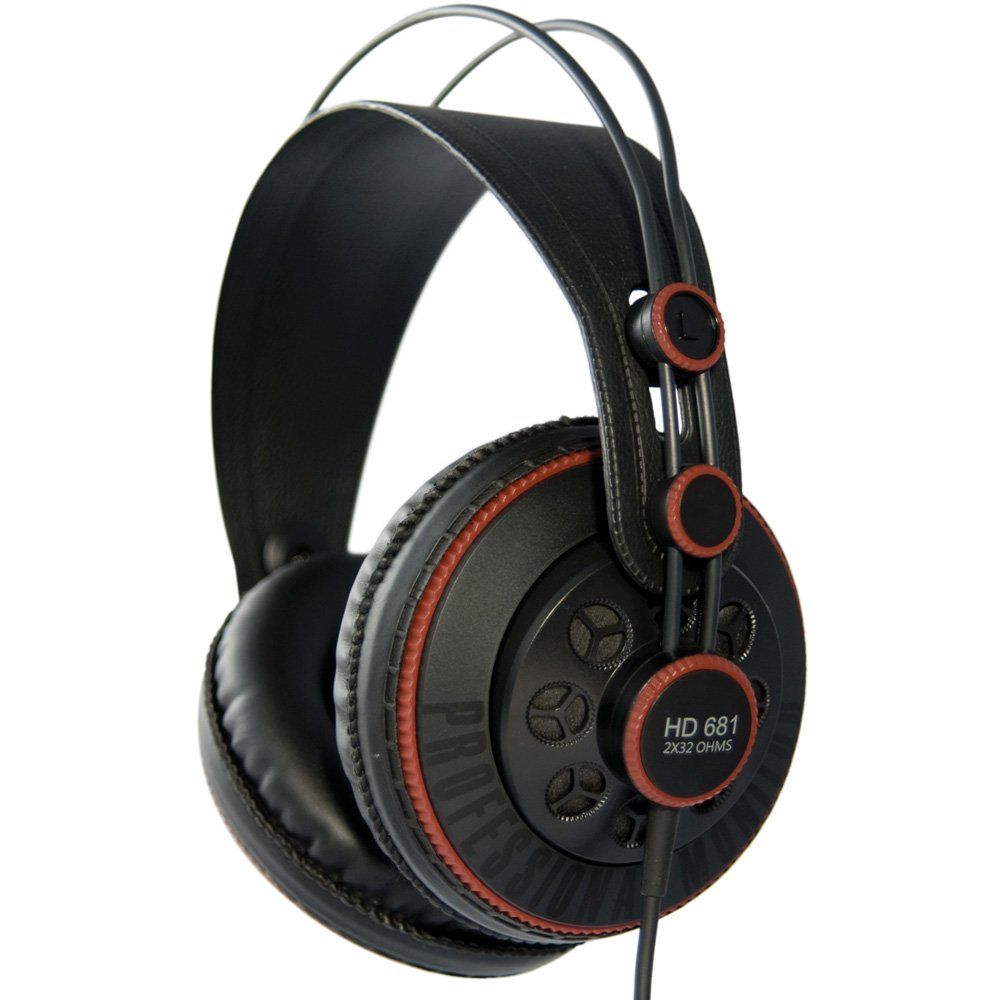 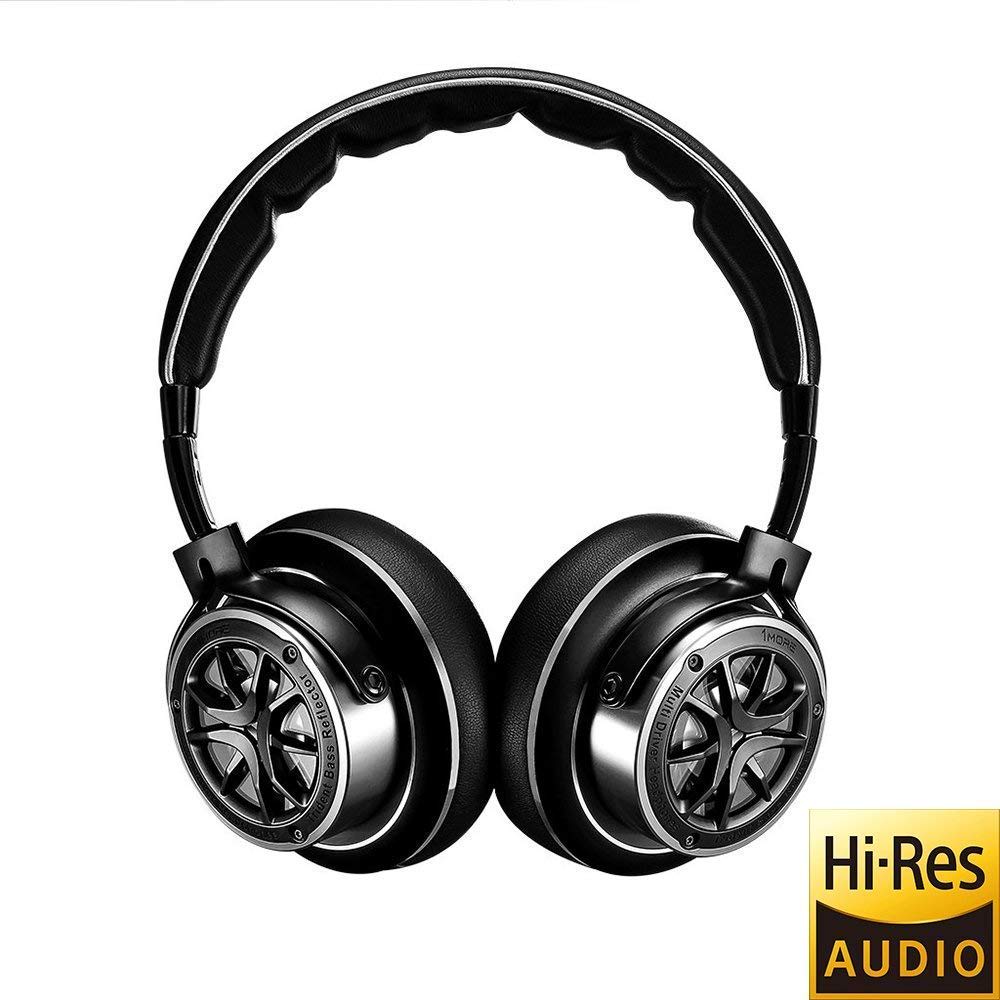 The Superlux HD681 (2013) is a relatively good Open-Back Headphone for people that are willing to spend around $85. The 1MORE Triple Driver Over-Ear (2018), by contrast, is quite unremarkable and doesn't stand out in any meaningful way from other products at this price point.

In both cases, however, we recommend that you take look at some other options at the $85 and $240 budget ranges; in all likelihood you'll find some better alternatives.

If you're still interested in learning more about the Superlux HD681 (2013) and 1MORE Triple Driver Over-Ear (2018), however, we wrote a summary of what we know about them:

Moving on to the 1MORE Triple Driver Over-Ear (2018): it was unable to reach the very top of any roundups from sources that conduct reliable and unbiased testing. Nonetheless, it still managed to impress reviewers from a number of such sites, like Techradar, PC Gamer, Headfonics, HomeTheaterReview.com, PCGamesN, Head-fi, and PCmag, enough for them to include them on those lists.

When we thoroughly analyzed their review scores, we learned that all of the sources that tested both Open-Back Headphones, including Head-fi, preferred the Superlux HD681 (2013) over the 1MORE Triple Driver Over-Ear (2018).

We also took a look at which sources they managed to impress the most. The Superlux HD681 (2013) was liked best by Head-fi, which gave it a score of 9, while the 1MORE Triple Driver Over-Ear (2018) got its highest, 9, score from Techradar.

Lastly, in order to better compare them to the rest of their competition, we averaged out their review scores. The 1MORE Triple Driver Over-Ear (2018) managed to get 8.1 out of 10 - considerably better than the 7.8 review average of Open-Back Headphones in general - whereas the Superlux HD681 (2013) earned 7.7 points.

It should be said that doing a direct Superlux HD681 (2013) vs. 1MORE Triple Driver Over-Ear (2018) comparison might not be entirely fair due to the difference in their prices - some sources don't put much weight on value for money and thus tend to give better review scores to more expensive products. 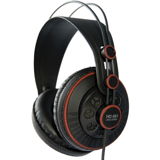 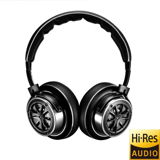 r/headphones
in "DT 770 Pro is really very good for FPS gaming. Better than any open back I've tried. Almost better than any IEM."
Last updated: 6 Jan 2020 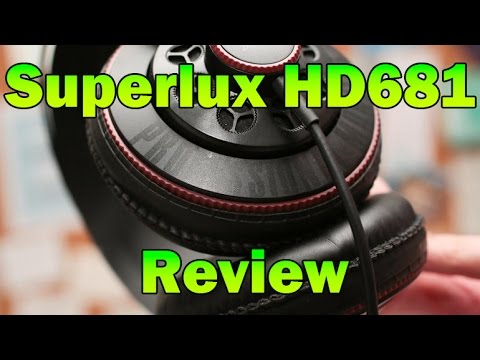