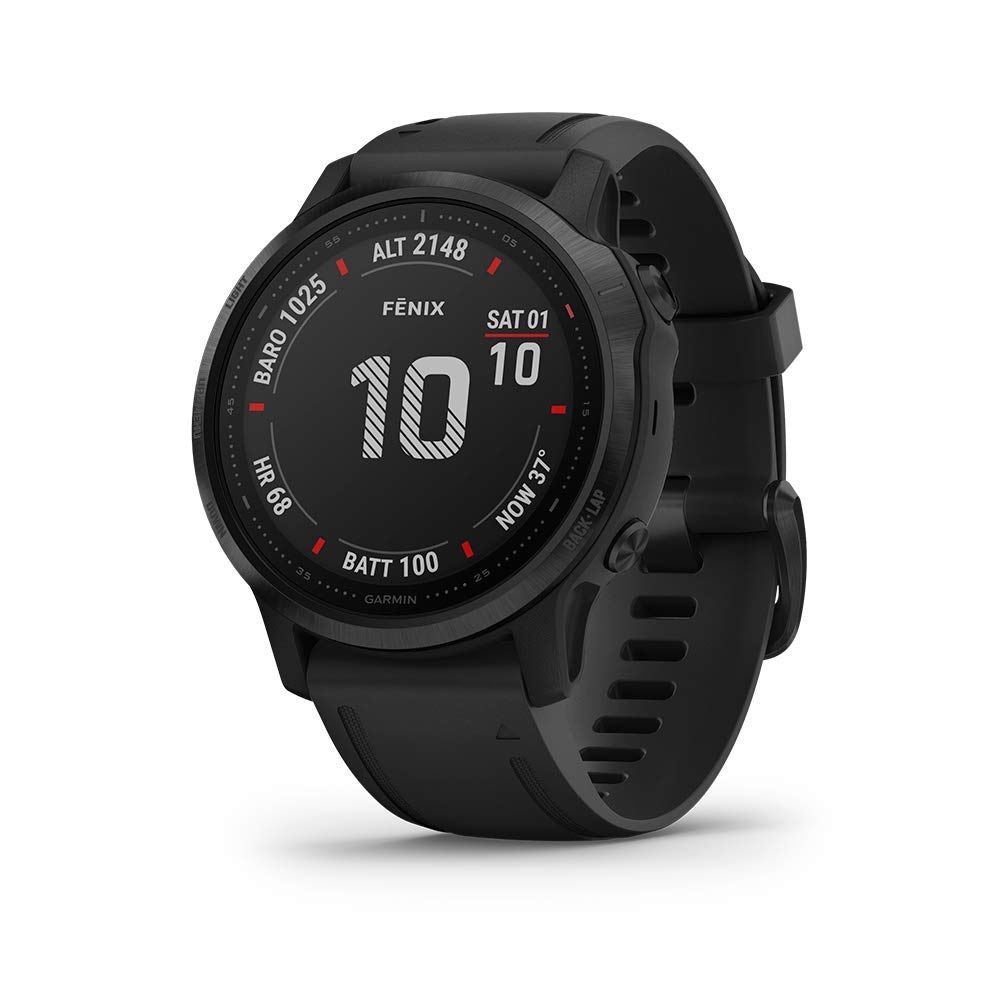 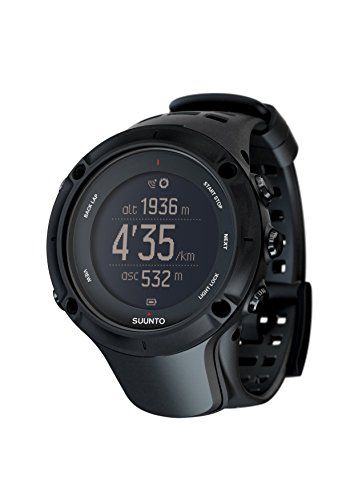 The Garmin Fenix 6S Pro (2019) is an exemplary product and one of the very best Smartwatches at the $440 budget.

The Suunto Ambit3 Peak, however, doesn't seem to have enough data available for us to be able to draw any meaningful conclusions. If you're considering Smartwatches in the $210 range, you might want to check out some other options.

The Garmin Fenix 6S Pro (2019) has managed to do great in various roundups conducted by reviewers from highly trusted sources that perform objective in-depth testing, like Tom's Guide, OutdoorGearLab, mbreviews.com, and bicycling.com - it was dubbed "Best sports watch for the outdoors" by Tom's Guide, "Best Features" by OutdoorGearLab, and "Ranked 1 out of 7" by mbreviews.com. Any product that's held in such high regard by some of the most reliable sources should be considered by everyone who's looking for a Smartwatch at this price.

Taking a look at the Suunto Ambit3 Peak, it got featured in roundups from two reliable sources that conduct their own testing - OutdoorGearLab and The Independent - but it fell short of earning a top spot in either.

Then we checked which sources liked these two Smartwatches best and found that the Garmin Fenix 6S Pro (2019) got its highest, 10, review score from reviewers at OutdoorGearLab, whereas the Suunto Ambit3 Peak earned its best score of 10 from OutdoorGearLab.

Lastly, we averaged out all of their review ratings and observed that the Garmin Fenix 6S Pro (2019), with its 8.8 average, performed considerably better than most Smartwatches - the mean score for the product category being 7.2 out of 10 - while the Suunto Ambit3 Peak managed an average of 10.0.

There's one caveat here - it might not be entirely justifiable to do a direct Garmin Fenix 6S Pro (2019) vs. Suunto Ambit3 Peak review average comparison since they aren't priced the same and more expensive products tend to get higher review scores from some sources. 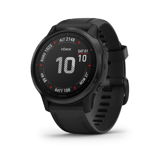 r/AdvancedRunning
in "Is VO2 measurement a necessity?"
Last updated: 5 Aug 2020

r/Garmin
in "Started from the bottom now I’m here! (I bought my first Garmin in August. I might have a problem)"
Last updated: 5 Mar 2020

Best sports watch for the outdoors
in “Best GPS sports watches in 2022”
Last updated: 21 days ago

Best for outdoor enthusiasts
in “Best smartwatches that can measure blood oxygen saturation levels 2022”
Last updated: a month ago

Best Overall
in “The 11 Best Garmin Fitness Watches & Smartwatches To Buy In 2022”
Last updated: 7 days ago

The Best Fitness Watch for Guys Who Want All the Bells and Whistles
in “11 Best Fitness Watches For Men in 2020: Apple Watch, Fitbit, & More”
Last updated: 3 Jan 2020
healthline.com
-
Depth of
analysis
No
In-house
Testing

The best, most feature-packed Garmin for dedicated athletes
in “The best Garmin watch 2022: super accurate GPS for any sport”
Last updated: 4 days ago

Best smartwatch for triathlons
in “Best triathlon watch 2022 to track your swims, cycles and runs with more accuracy”
Last updated: 2 days ago

The best multi-sport watch money can buy
in “Top Christmas tech gifts for those who have everything”
Last updated: 20 Dec 2020

Trusted Source
-
Depth of
analysis
No
In-house
Testing
Mentioned
in “Stay on the Right Trail with the Best Hiking GPS”
Last updated: 13 Dec 2021

Trusted Source
Depth of
analysis
Yes
In-house
Testing
TechRadar performs extensive research and uses well-thought-out and objective methodologies when testing the various products and services that it covers. The...
Mentioned
in “The best skiing gadgets and gear 2021: have fun and stay safe on the slopes”
Last updated: 1 Feb 2021
See more recommendationsfewer recommendations
Recommended by trusted experts