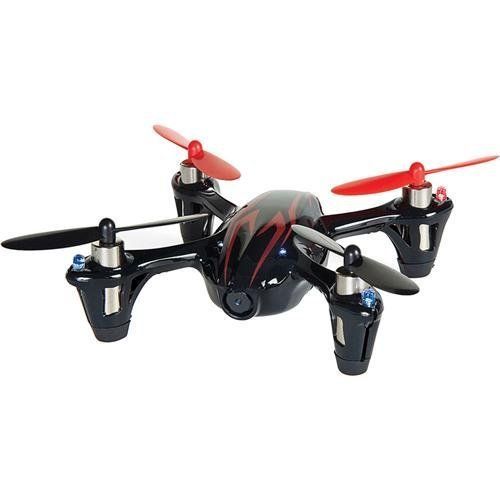 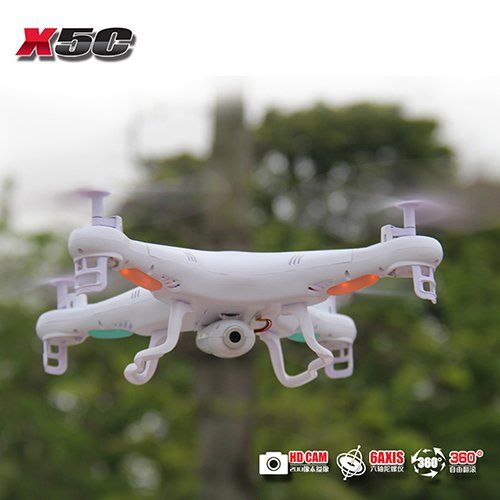 Android Authority: Ranked #7 out of 8

The Hubsan X4 H107C is a relatively good Drone for people that are willing to spend around $30. The Syma X5C, by contrast, is quite unremarkable and doesn't stand out in any meaningful way from other products at this price point.

In both cases, however, we recommend that you take look at some other options at the $30 and $55 budget ranges; in all likelihood you'll find some better alternatives.

If you're still interested in learning more about the Hubsan X4 H107C and Syma X5C, however, we wrote a summary of what we know about them:

The Hubsan X4 H107C was loved by reviewers at Wirecutter (NYTimes), a highly trusted source that performs reliable in-depth testing. It did great in its "The Best Drones Under $100" roundup where it was named its "Also great", which, in itself, makes it a product worth considering.

As for the Syma X5C, it wasn't able to earn a top spot in any roundups from trusted sources that conduct their own hands-on testing. Nevertheless, it managed to impress reviewers at CNET, Android Authority, and Tech Advisor enough to make it onto their respective shortlists.

Finally, we compared the Syma X5C to other Drones on the market and found that it did much better than its competitors - its review average of 7.8 out of 10 points is considerably higher than the 7.7 review average of Drones in general. 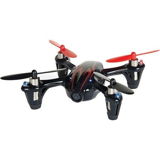 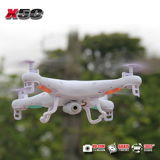 r/Multicopter
in "Which would you buy?"
Last updated: 13 May 2018
Has no expert reviews
—
No Data
Has average expert review score
7.7
Overall Avg. for Drones
7.8
Avg. Review Score
Score

Runner Up
in “Best Quadcopters”
Last updated: 4 days ago

Trusted Source
Depth of
analysis
Yes
In-house
Testing
Ranked #7 out of 8
in “The best drones you can buy in 2020”
Last updated: a month ago