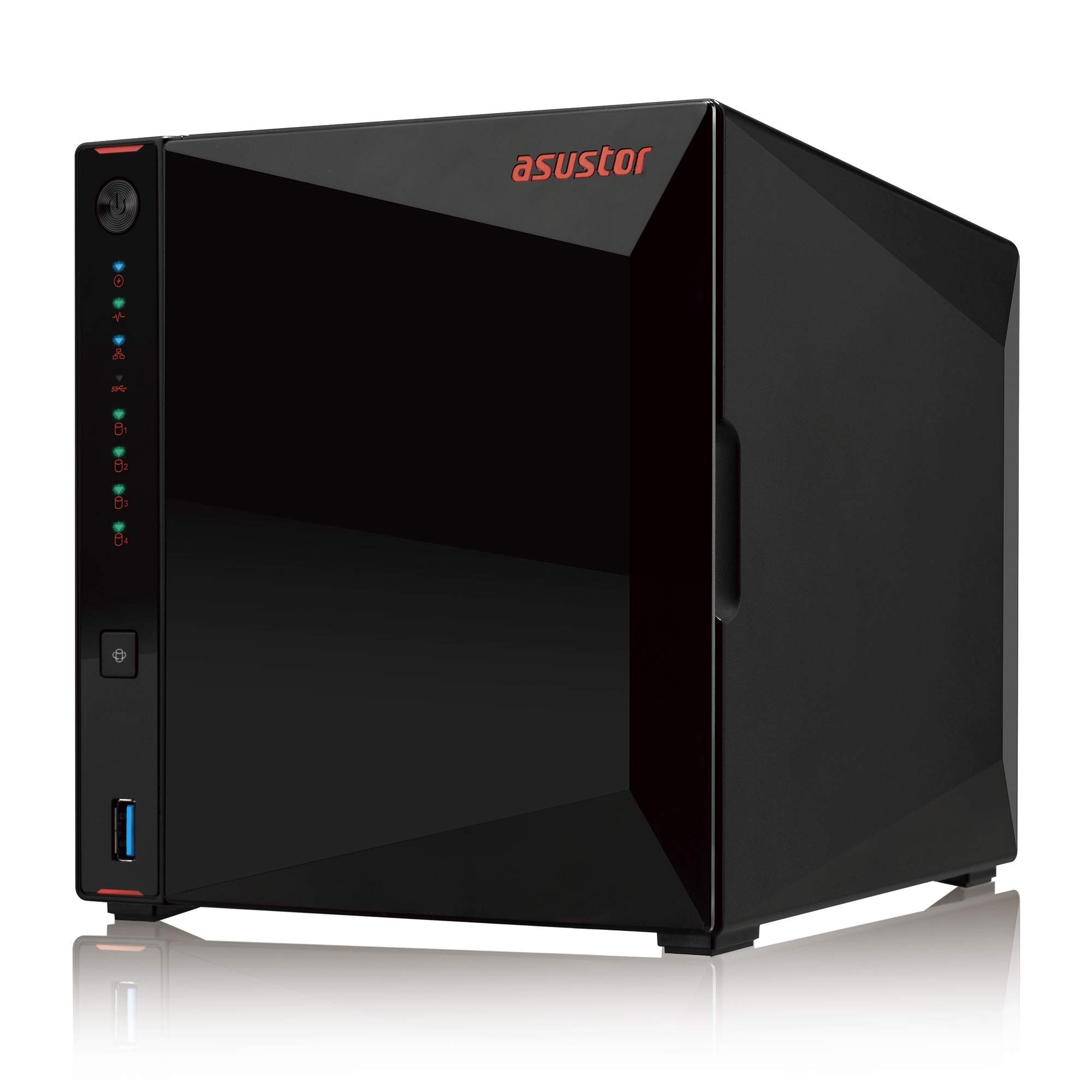 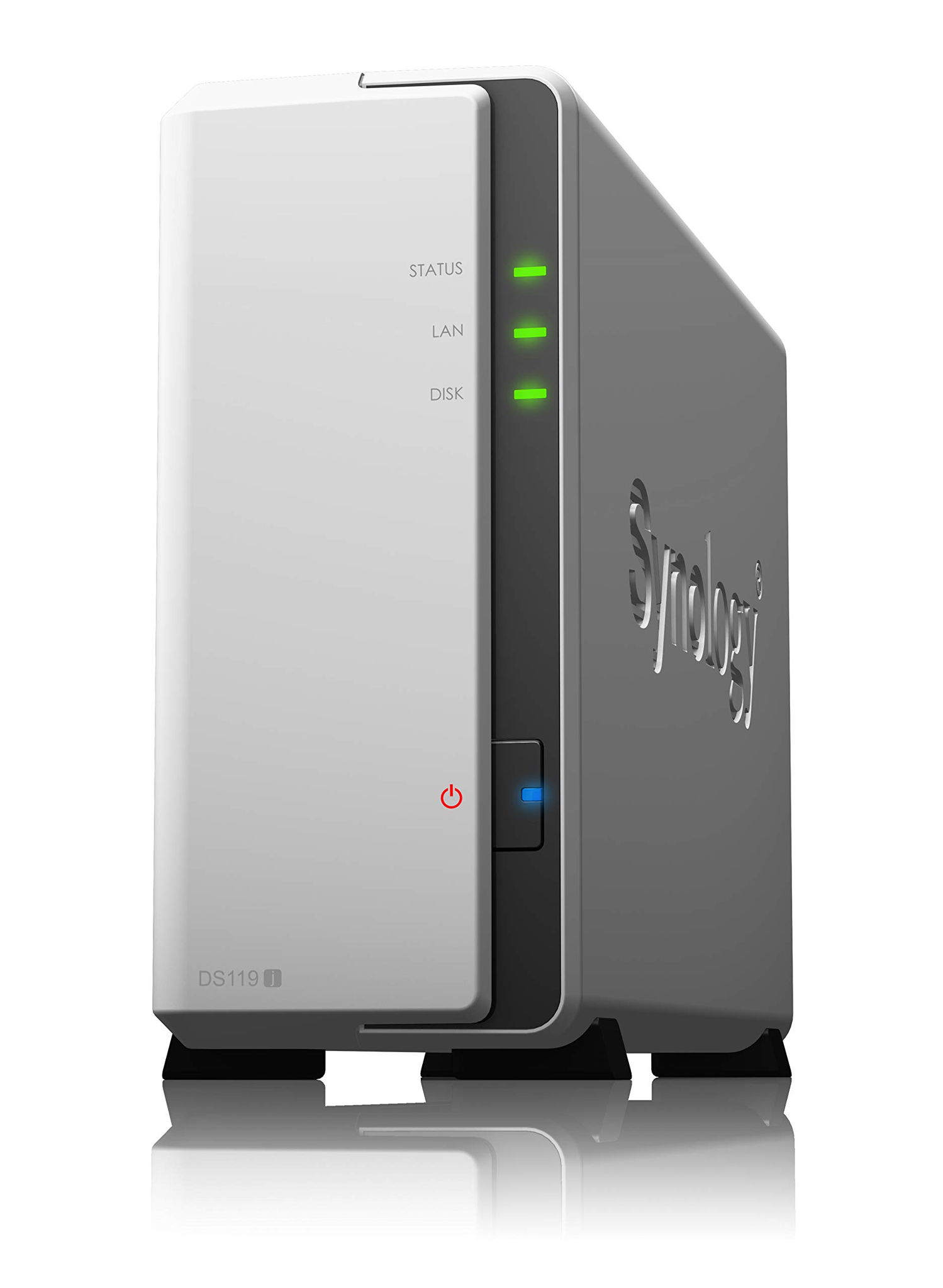 The Synology DiskStation DS119j, on the other hand, is not worth its $220 price tag and should be avoided by most people. We strongly suggest that you take a look at some better alternatives if you're considering spending around $160 on a Home NAS.

As for the Synology DiskStation DS119j, it wasn't able to earn a top spot in any roundups from trusted sources that conduct their own hands-on testing. Nevertheless, it managed to impress reviewers at Windows Central, Tech Advisor, and PCmag enough to make it onto their respective shortlists.

When we thoroughly analyzed their review scores, we learned that all of the sources that tested both Home NASs, including Windows Central and PCmag, preferred the Asustor AS5304T over the Synology DiskStation DS119j.

We also took a look at which sources they managed to impress the most. The Asustor AS5304T was liked best by itpro.co.uk, which gave it a score of 10, while the Synology DiskStation DS119j got its highest, 8, score from Windows Central.

Lastly, we averaged out all of the reviews scores that we could find on these two products and compared them to other Home NASs on the market. We learned that both of them performed far better than most of their competitors - the overall review average earned by Home NASs being 7.4 out of 10, whereas the Asustor AS5304T and Synology DiskStation DS119j managed averages of 9.0 and 7.7 points, respectively.

Due to the difference in their prices, however, it's important to keep in mind that a direct Asustor AS5304T vs. Synology DiskStation DS119j comparison might not be entirely fair - some sources don't take value for money into account when assigning their scores and therefore have a tendency to rate more premium products better. 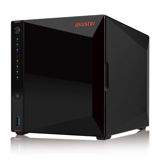 r/asustor
in "Looking at upgrading to the new Nimbustor 4 (AS5304), BUT...Radarr (and general software support concerns)"
Last updated: 20 Sep 2019

Best NAS drive for streaming
in “Best NAS drive 2021: The best NAS appliances for homes and businesses from £158”
Last updated: 19 days ago