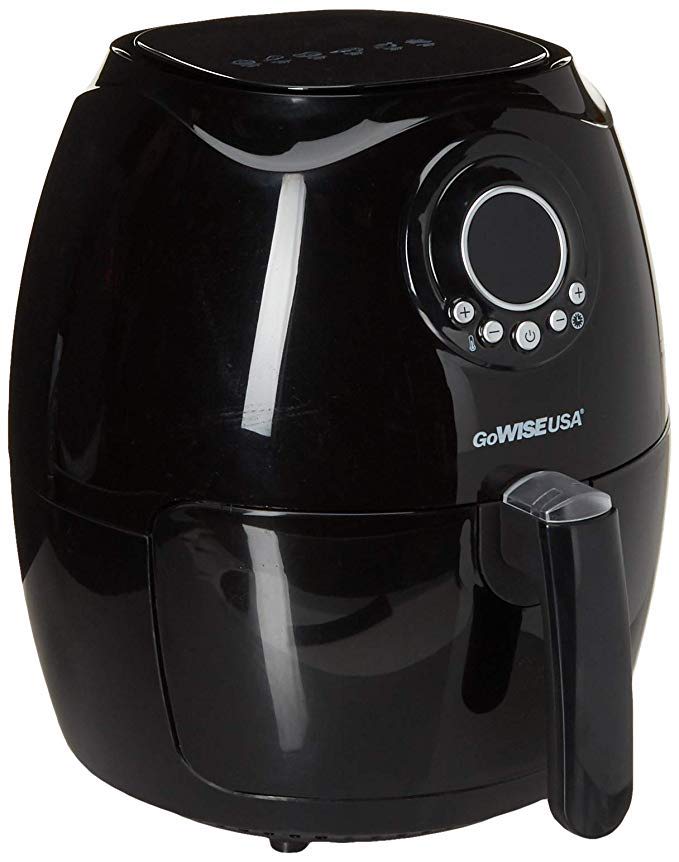 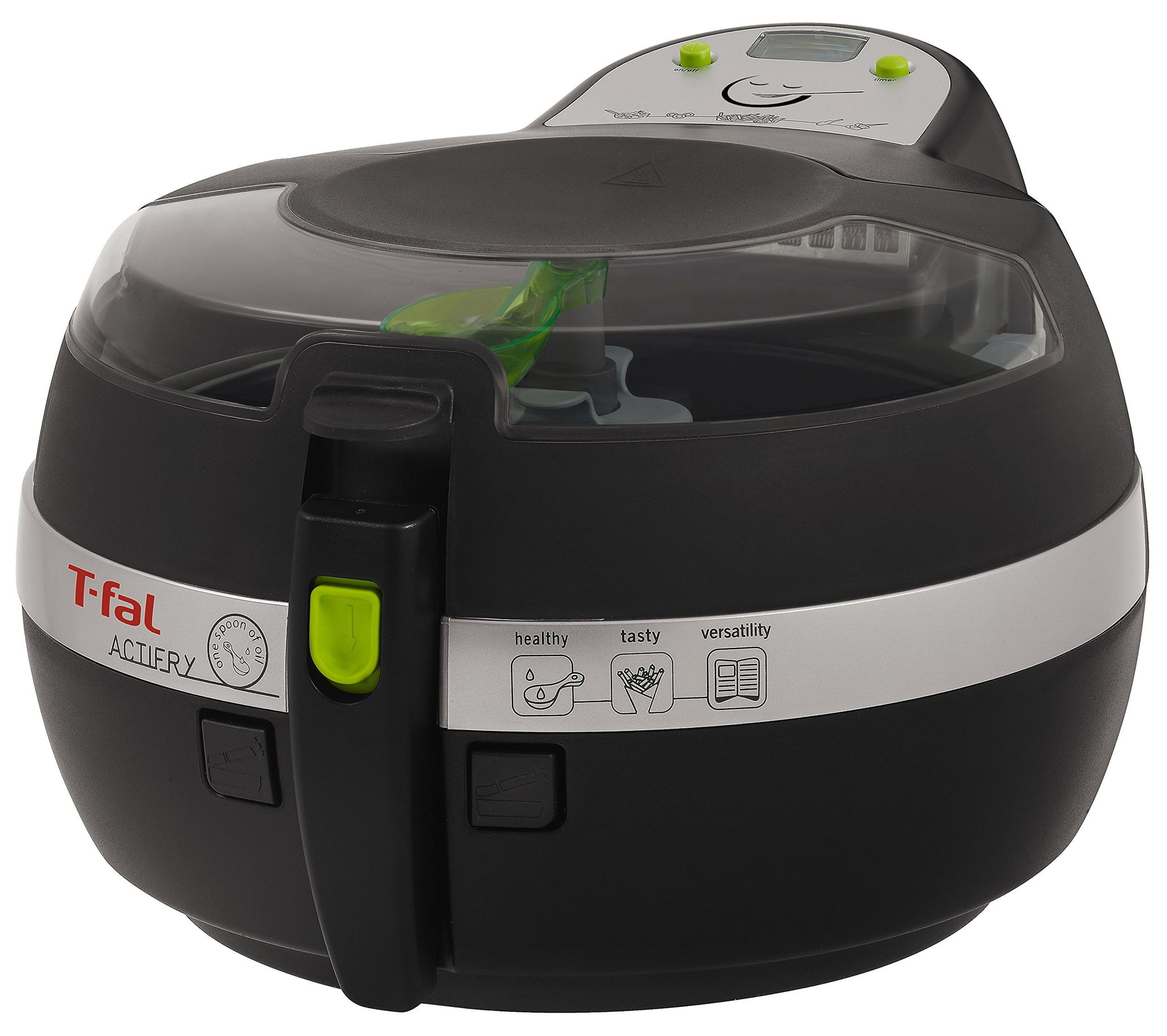 The T-fal ActiFry FZ7002, however, is merely mediocre at its $129 asking price, when compared to similarly priced products, and won't satisfy the needs of most people.

In either case, we suggest that you first take a look at some other options at the $85 and $120 price points before committing to one of these - it's likely that you'll be able to find some better alternatives.

If you're still interested in learning more about the GoWISE GW22632 2.75 Qt. Digital Air Fryer and T-fal ActiFry FZ7002, however, we wrote a summary of what we could find about them:

No sources that do their own in-depth testing have considered the GoWISE GW22632 2.75 Qt. Digital Air Fryer to be a good enough purchase for it to earn a sport in their Air Fryer roundups, which is typically a bad sign.

As for the T-fal ActiFry FZ7002 analysis - it impressed reviewers at Reviews, a source that's known for its objective testing and well-thought-out methodology - it performed great in its "The Best Air Fryers" roundup and earned the "Best at Frying" title.

Lastly, we examined how the T-fal ActiFry FZ7002 stacks up against other Air Fryers on the market by comparing their average review ratings. We found that it managed to earn an average review score of 6.8 out of 10 points, which is comparable to the overall, 6.8, average of Air Fryers in general.