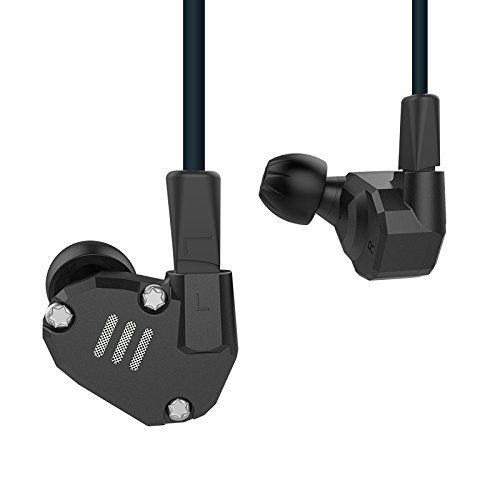 Both options make for good, if unremarkable, Canal Earphones at the $40 budget range. While they should serve reasonably well, you might want to look into some other options at that price point.

If you're still interested in learning more about the TaoTronics SoundLiberty 53 and KZ ZS6 (2017), however, we wrote-up what we know about them:

We tried doing a direct TaoTronics SoundLiberty 53 vs. KZ ZS6 (2017) review score comparison but couldn't find any sources that tested both.

Next, we took a look at which sources liked them best and found that the TaoTronics SoundLiberty 53 most impressed the reviewers at Tech Advisor, who gave it a score of 8, whereas the KZ ZS6 (2017) did best in its Head-fi review - it scored 8.9 points.