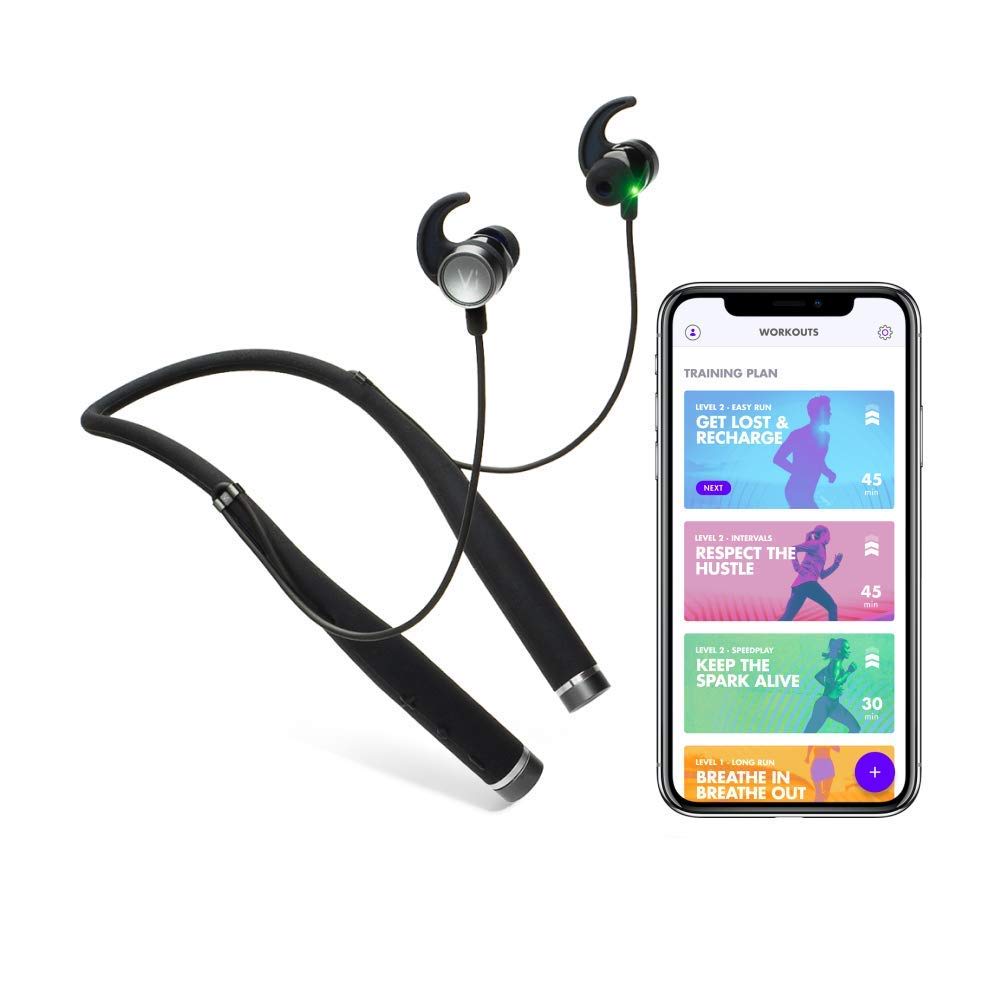 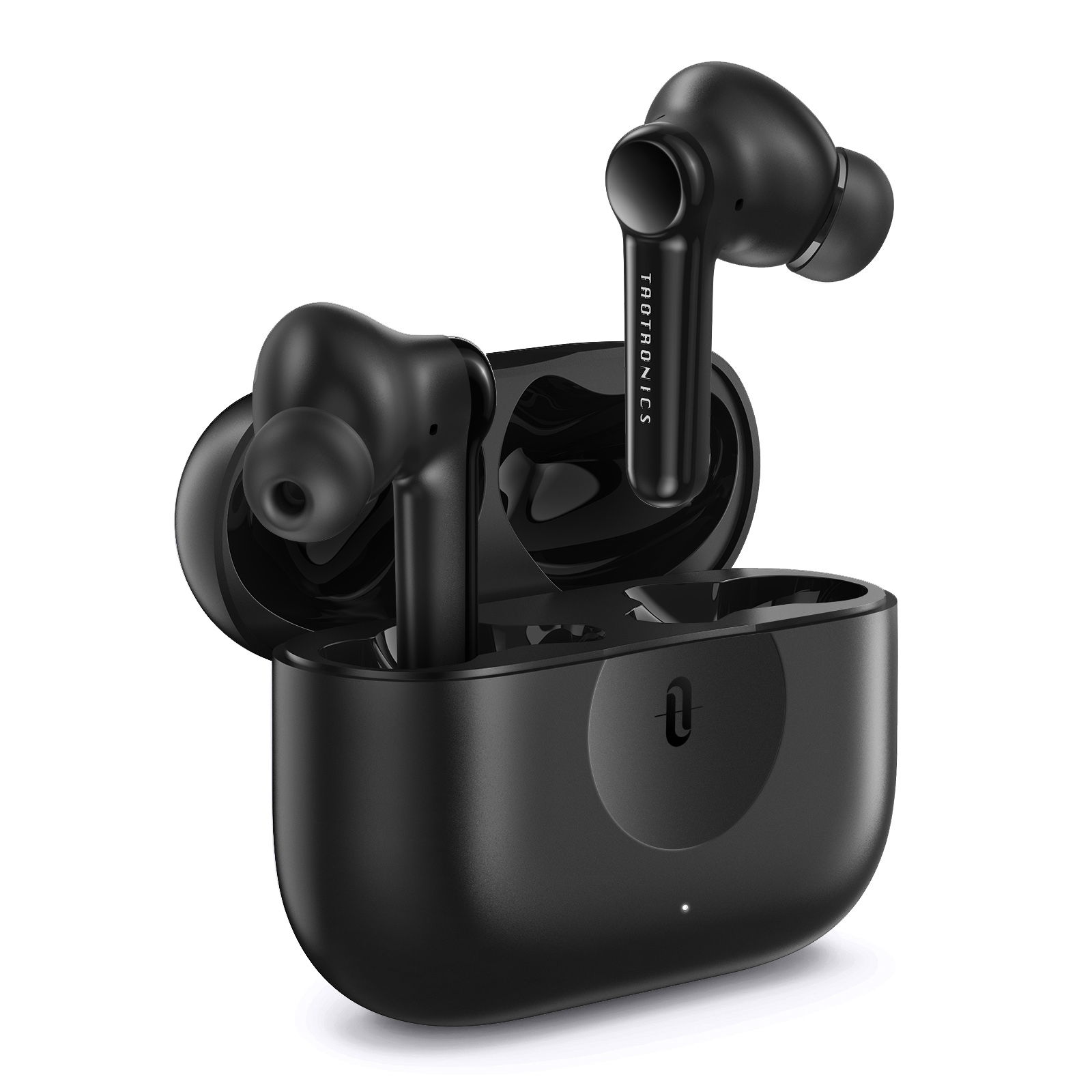 The Lifebeam Vi (2017) has managed to impress reviewers from two reliable and objective sources that conduct their own testing, namely xsreviews.co.uk and inews.co.uk. It did great in their roundups - it earned the "Ranked 2 out of 4" title from xsreviews.co.uk, and "Ranked 3 out of 10" from inews.co.uk, which marks it as a product that's worth considering.

Taking a look at the TaoTronics SoundLiberty P10, we found that it hasn't managed to perform well enough to earn a spot in any Wireless Earphone roundups done by sources that conduct their own, high-quality, hands-on testing. That alone makes it difficult to recommend.

Nevertheless, we were still able to analyze how the Lifebeam Vi (2017) fared when compared to the rest of its competition. Our analysis of its review data has shown that it earned an average review score of 7.0, which is on par with the 7.2 overall average of Wireless Earphones in general. 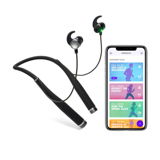 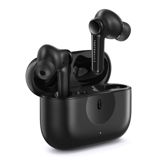 Techradar
6.0
Has no expert reviews
—
No Data
Recommended by trusted experts

Trusted Source
Depth of
analysis
Yes
In-house
Testing
TechRadar performs extensive research and uses well-thought-out and objective methodologies when testing the various products and services that it covers. The...
Ranked #9 out of 10
in “Best gifts for fitness fans”
Last updated: 4 Dec 2018