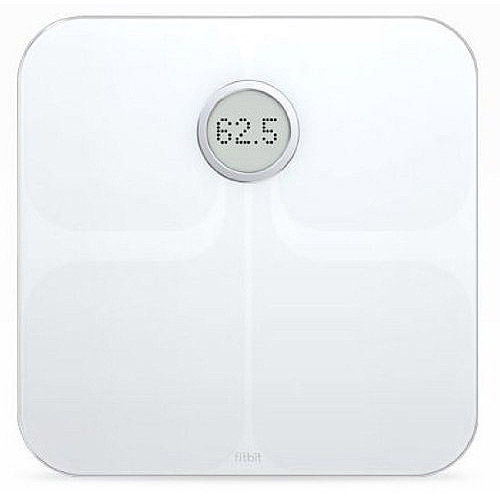 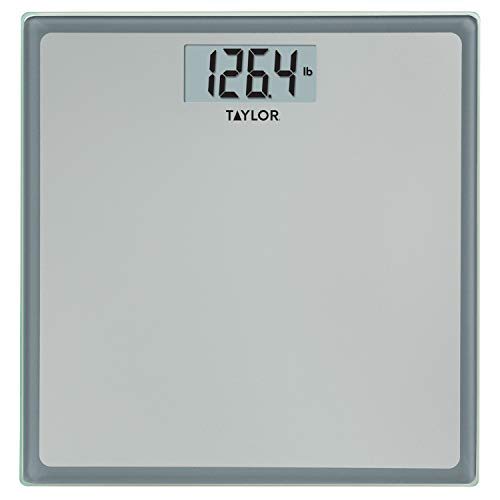 The Fitbit Aria makes for a good, if unremarkable, Bathroom Scale for people with a $130 budget.

The Taylor Digital Scale 7558, however, is merely mediocre at its $17 asking price, when compared to similarly priced products, and won't satisfy the needs of most people.

In either case, we suggest that you first take a look at some other options at the $130 and $25 price points before committing to one of these - it's likely that you'll be able to find some better alternatives.

If you're still interested in learning more about the Fitbit Aria and Taylor Digital Scale 7558, however, we wrote a summary of what we could find about them:

The Fitbit Aria has managed to impress reviewers from two reliable and objective sources that conduct their own testing, namely Good Housekeeping and Android Central. It did great in their roundups - it earned the "Best fitness scales" title from Good Housekeeping, and "Best for Fitbit users" from Android Central, which marks it as a product that's worth considering.

Taking a look at the Taylor Digital Scale 7558, it got featured in roundups from two reliable sources that conduct their own testing - Reviewed and Wirecutter (NYTimes) - but it fell short of earning a top spot in either.

Nevertheless, we were still able to analyze how the Fitbit Aria fared when compared to the rest of its competition. Our analysis of its review data has shown that it earned an average review score of 7.4, which is on par with the 7.4 overall average of Bathroom Scales in general. 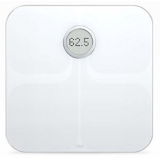 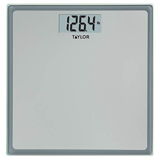 r/minimalism
in "Grateful for this possession I use occasionally"
Last updated: 15 Jul 2018

T3
6.0
Has no expert reviews
—
No Data
Recommended by trusted experts

Trusted Source
Depth of
analysis
Yes
In-house
Testing
TechRadar performs extensive research and uses well-thought-out and objective methodologies when testing the various products and services that it covers. The...
Ranked #6 out of 7
in “The best smart scales 2020: the easy way to check and manage your weight”
Last updated: 23 Apr 2020

Trusted Source
Depth of
analysis
Yes
In-house
Testing
Reviewed is a website that provides its readers with objective, trustworthy reviews. It extensively tests the performance of products under controlled laborato...
Ranked #9 out of 12
in “The Best Bathroom Scales of 2020”
Last updated: 12 days ago