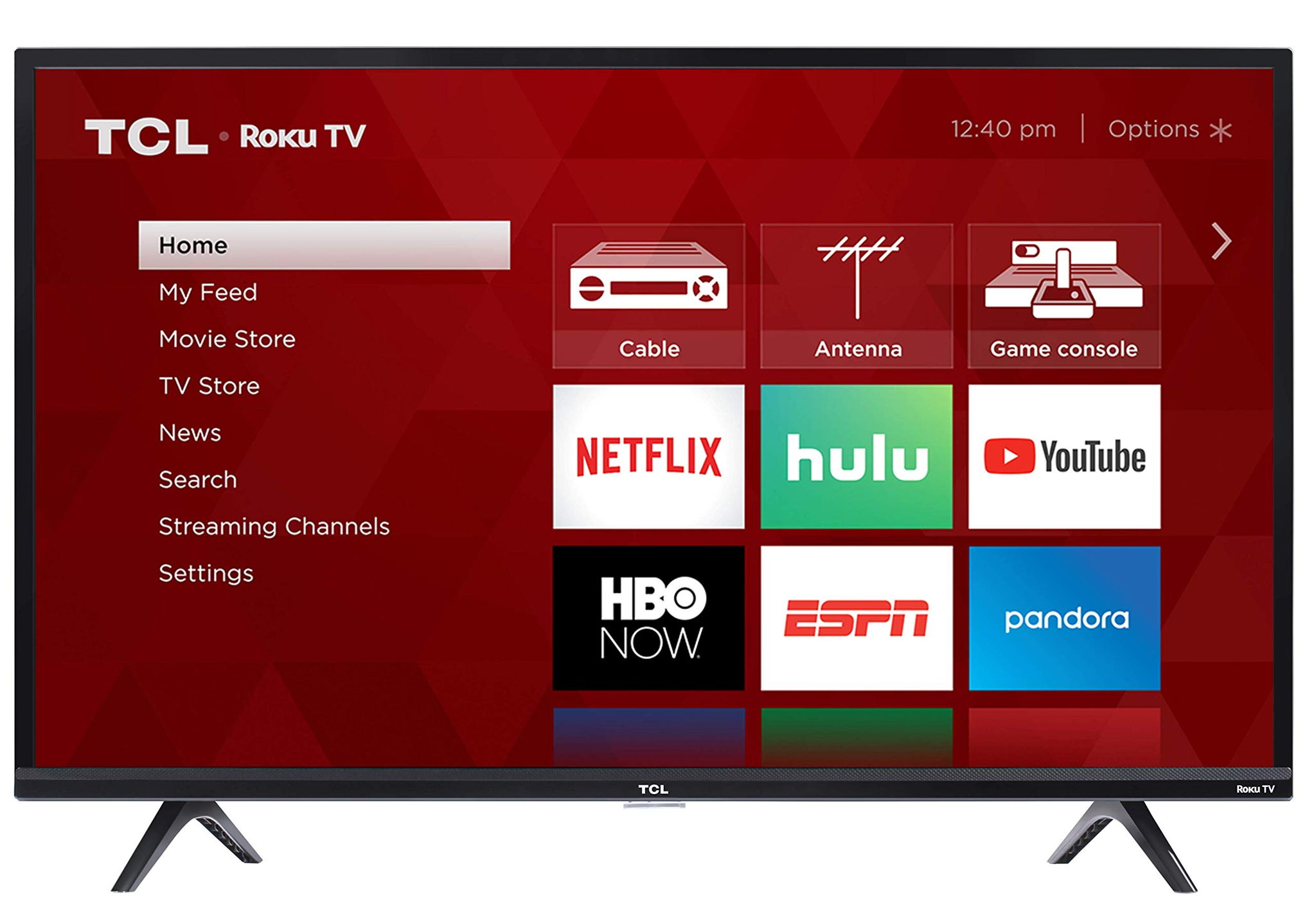 The TCL R6 55" and TCL S3 32" 2019 make for very strong choices and are great TVs for their respective $518 and $149 asking prices. Depending on how much you're willing to spend, either of these options will serve you well.

As for the TCL S3 32" 2019, it was really well-received by reviewers at CNET, a reliable source that's known for conducting its own, high-quality, in-depth testing. It performed great in its "The best streaming devices and TVs for Father's Day 2021" roundup and was named its "Best budget smart TV", which, on its own, makes it a product that warrants a closer look.

When we thoroughly analyzed their review scores, we learned that all of the sources that tested both TVs, including CNET and Rtings, preferred the TCL R6 55" over the TCL S3 32" 2019.

Lastly, in order to better compare them to their competition, we averaged out their review scores and found that the TCL R6 55" got received considerably better than the majority of other TVs - it earned an average of 8.2 out of 10 points, compared to the 7.7 overall rating of other TVs - while the TCL S3 32" 2019 performed worse than most of its competitors, with its average review score of 6.6.

It's worth keeping in mind, however, that a direct TCL R6 55" vs. TCL S3 32" 2019 comparison might not be realistic since they're priced differently and some sources have a tendency to review more expensive products better than cheaper ones. 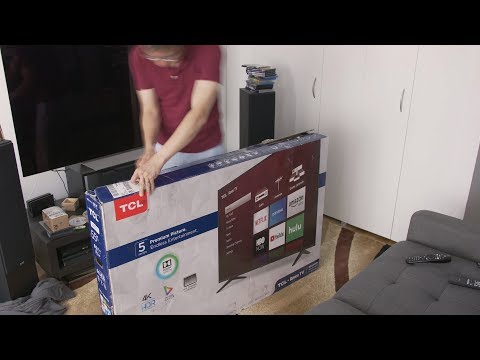 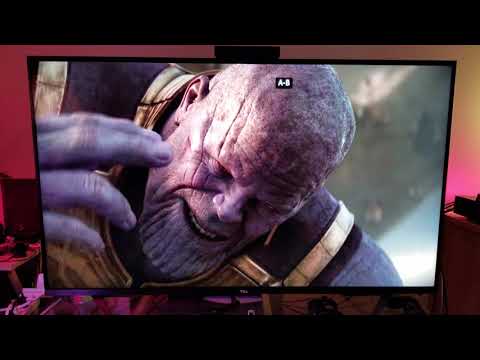 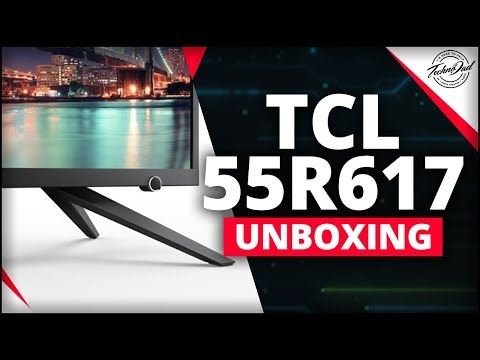